Will There be a Love and Hip Hop Atlanta Season 10? 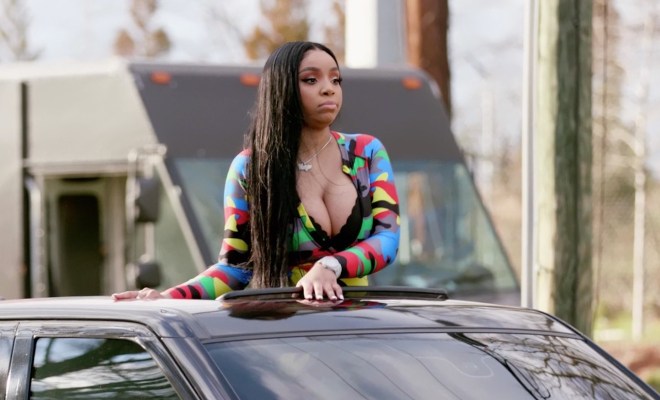 ‘Love and Hip Hop: Atlanta’ aka LHHATL is the second series from VH1’s popular ‘Love & Hip Hop’ franchise. The Atlanta version originally debuted on June 18, 2012, and follows the lives of notable figures related to the Southern rap scene. Since its inception, the reality drama has received its own share of backlash — with critics bashing it for its stereotypical portrayal of African-American culture. However, in spite of the controversy surrounding it, LHHATL has been a rating-dominator for VH1 across its previous nine seasons. Now, the next question that definitely strikes us is: will there be a ‘Love and Hip Hop: Atlanta’ season 10? Read on!

Love and Hip Hop: Atlanta Season 10 Release Date: When Does it Premiere?

‘Love and Hip Hop: Atlanta’ season 9 premiered on March 16, 2020, on VH1. Although all of the recent past seasons from the show had featured 18-20 episodes, production for the ninth edition was negatively impacted by the 2019-20 coronavirus pandemic. As a result, the crew had to halt filming and the season came to a rushed end with its ninth episode on May 11, 2o2o. Hence, unfortunately, there will be NO ‘Love and Hip Hop: Atlanta’ season 9 episode 10.

Since it was also announced that the remaining episodes of the season have been postponed indefinitely, it is likely that the unaired storylines will be a part of a potential 10th edition. In fact, in the make-shift finale, we see the cast reacting to the news of production coming to a forced stop. While Kirk wonders how to pay off his bills, the crew is tensed after Georgia is put in lockdown. Joc and Kendra’s wedding plans are on hold while Erica and Safaree worry about their baby. BK receives news that his uncle succumbed to the virus.

Therefore, it is highly likely that all of the above incomplete storylines will be carried forward in the upcoming installment. And this raises another question: has ‘Love and Hip Hop: Atlanta’ been renewed? No, not yet. But it’s only a matter of time before we get a confirmation. VH1 will not consider axing a show that is one of its biggest revenue-generators. It will definitely greenlight it for a 10th edition. And when that happens, we can expect ‘Love and Hip Hop: Atlanta’ season 10 to premiere sometime in March 2021.

Love and Hip Hop: Atlanta Season 10 Cast: Who Can be in it?