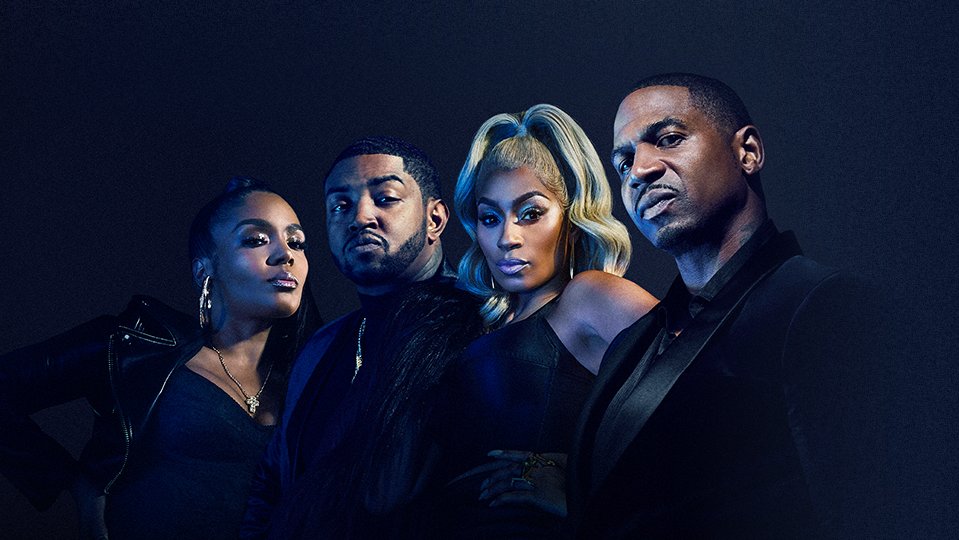 ‘Love and Hip Hop’ is a reality show that airs on VH1 and follows the lives of influential Southern pop artists. Its Atlanta spin-off has gained a lot of heat and attention since its debut in 2012 and even though the show is criticized for portraying regressive gender roles, it has earned a fan following in many parts of the world. The show has spanned 9 seasons and its latest episode saw many recurring cast members.

While some have accused the show of being scripted, others enjoy the dose of entertainment that is full of drama and fights. Fans of ‘Keeping Up With The Kardashians’ and ‘The Real Housewives of Atlanta’ love to binge-watch this series as well. There is something about watching aspiring artists trying to balance their professional and personal life, deal with success and fame, struggle with their love and family lives, and indulge in luxury and showbiz!

Love and Hip Hop Atlanta’s latest season 9 premiered on March 16 on VH1. Since then, its weekly episodes have been dropping like bombshells, spreading fire on social media! The last episode, ‘Oh Deer’, was the third one that aired on 30 March and was full of shake-ups and surprises. But before you jog your memory with a brief recap, read on to know about the next episode.

Love and Hip Hop: Atlanta Season 9 Episode 4 Release Date: When Does it Premiere?

The fourth episode will see Shooter trying to sort out his love life, and Bambi and Scrappy will try to make peace with their families. Akbar and LightSkinKeisha will fight it out for the ‘Queen of Atlanta’ throne. The episode will also witness newbie Kiyomi Leslie getting in the picture!

If you are not able to watch the show on television on the above-mentioned date and time, then you can stream it on VH1’s official website. You can also download VH1’s official application and watch the episodes on it. Episodes can also be purchased and viewed on Amazon Prime.

Sierra and Karlie’s friendship seems to have taken a hit for good as both of them got into a violent physical fight and hurled disrespectful words at each other. They had to be physically pulled apart before any serious damage could be done. This resulted in Sierra’s party being a total flop show! Karlie later vented out to Rasheeda and Bambi and expressed how she felt that she was set up. She also confessed that she was thinking of pressing charges for the fight which didn’t go down well with Sierra’s lawyer.

LightSkinKeisha and Coca talked about the struggles LSK had to go through. They talked about how she was homeless at one point of time and living out of her car. Coca encouraged her to share it with her followers on social media but LSK didn’t seem to be so keen on the idea.

Momma Dee threw a surprise party for her son’s 36th birthday and Rasheeda, Kirk, and Shirleen were a part of the guest list. But the party was full of drama due to Shirleen’s and Momma Dee’s troubled equation and it didn’t help that Scrappy noticed his mother drinking again! Even though she denied drinking, a lot of visitors warned Scrappy to keep an eye on her. Scrappy’s mother-in-law Cee Cee arrived at the party too and Momma Dee spent the rest of the time ignoring her.

At the party, Bambi also revealed her issue with LSK and how she slept with Coca behind Amy’s back. Coca defended LSK and told everyone that it was already over with Amy. Bambi and LSK got into a heated argument over this matter until Yung Joc intervened.

Sierra and Karlie went to church afterward, wherein Sierra apologized for her behaviour, but Karlie didn’t seem like she was planning to forgive and befriend her anytime soon.