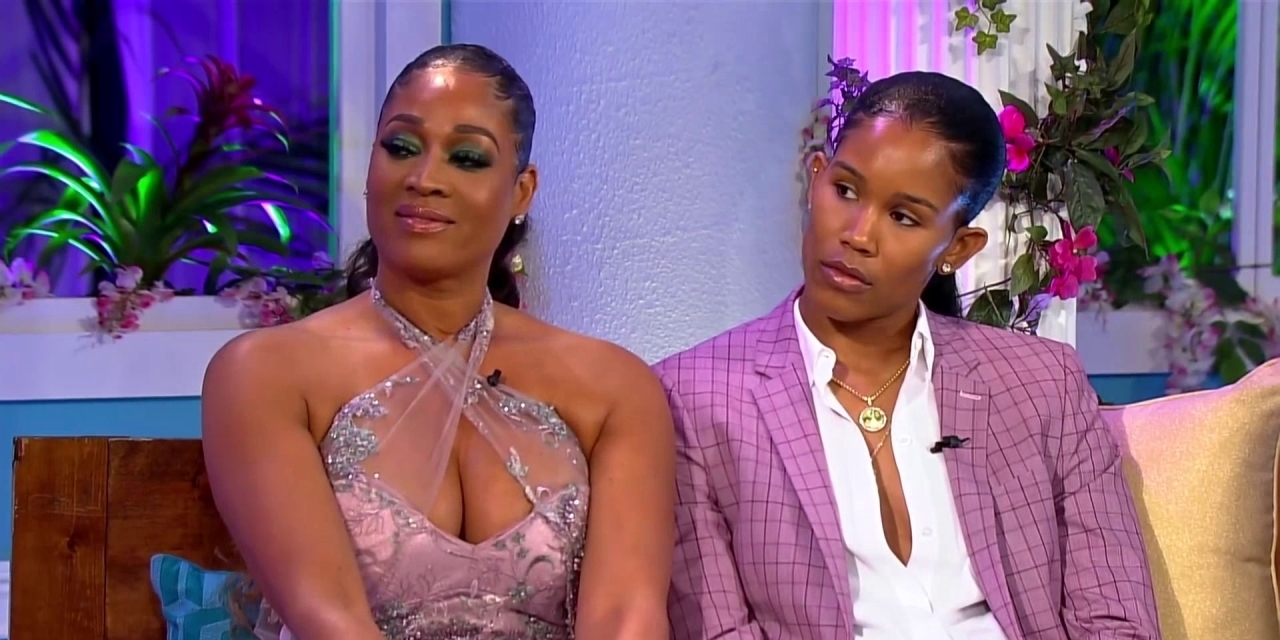 A spin-off of the hit media franchise ‘Love & Hip Hop,’ ‘Love & Hip Hop: Atlanta’, has been dominating the reality television genre since its series premiere on June 18, 2012. The reality show is more like a docu-soap opera that documents the dramatic professional and personal lives of men and women in Atlanta, who belong to the world of Southern hip hop.

Despite always being surrounded by criticism, which accuses the show of fabricating storylines and slams its stereotypical portrayal of black women, the show has managed to garner high ratings and is popular among the audiences as a “guilty pleasure.” The show has successfully spawned eight seasons. Naturally, fans are anticipating a ninth season and are wondering: when will ‘Love & Hip Hop: Atlanta’ season 9 release, and who will be in it? We have got you covered.

The new additions to the cast are rappers LightSkinKeisha and ‘Growing Up Hip Hop: Atlanta’ fame Kiyomi Leslie. There’s a chance that Pooh Hicks and Che Mack might not be returning in season 9, but nothing’s confirmed yet.

What can Love & Hip Hop: Atlanta Season 9 be About?

Meanwhile, Scrappy comes face to face with Erica. He also deals with the aftermath of his car collision, while Joc confesses his love for Kendra. Scrapp DeLeon apologizes to Moniece for playing with her feelings, and Akbar and Shekinah settle their issues. Tokyo talks about suffering from depression.

Season 9 will continue to feature high voltage drama and insane feuds. In Season 9, we can expect to witness Skyy, spilling the beans about being abducted. There’s a possibility that Gates might end up behind bars, while Scrappy might confide in Momma Dee about being confused about something. In a shocking turn of events, Momma Dee might be taken to the hospital due to some reason. Is it because of her bipolar disorder? Also, we might learn about the fight that sends Karlie to the emergency room.

Check out the trailer for ‘Love & Hip Hop: Atlanta’ season 9!