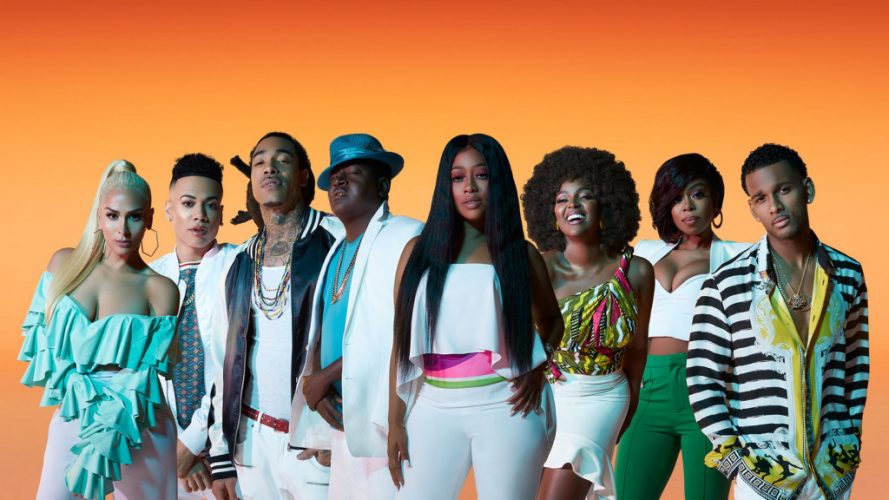 ‘Love & Hip Hop: Miami’ is the third spin-off of ‘Love and Hip Hop: New York’ and the fourth installment in the franchise. It is a reality television series and began airing in 2018.

The show is sort of like a documentary series and is often dubbed as a ‘docu-soap.’ It chronicles the stories of various artists trying to make it in the hip-hop, Latin and reggaeton music industry.

You can watch the fifth episode of the third season of ‘Love & Hip Hop: Miami’ by tuning into VH1 on the timeslot mentioned above. Moreover, the show can also be streamed live on VH1’s official website or mobile app using a valid cable provider’s login.

Additionally, the show can also be streamed online with a subscription for Direct TV, Fubo TV and Philo. Moreover, specific episodes can also be purchased on Amazon Prime.

The fourth episode of the third season of ‘Love & Hip Hop: Miami’ is titled ‘Blurred Lines.’ Hood Brat is upset about Nikki Natural saying that she is better than her at Trina’s audition. Sukihana learns of this and goes to confront Nikki. However, Shay does not like how Suki approaches Nikki and gets into a physical altercation with her.

On the other hand, PreMadonna is prepping for her pressure cooker and seasoning line launch party. She discusses managing Suki with Tip.

Amara tells Emjay how she felt uncomfortable after Julian tried to get into her bed in an intoxicated state at 3 a.m. Amara tells Emjay that she is upset that the latter told Julian about their conversation since it was meant to be private. Emjay reassures Amara and tells her that she does not need Julian. Further, he tells her to opt out of her contract with Julian.

Meanwhile, Tip tells Suki that it gets difficult to manage her brand if she keeps getting into fights. Nikki, on the other hand stole Suki’s phone during the fight and won’t return it until Suki goes to see her.

Hood Brat reveals how she aims to be successful to take care of her sister’s kids. Her sister had committed suicide.

Amara has a discussion with her lawyers regarding her management contract with Julian. She wants to end it. Her lawyers tell her that Julian intends on owning all of her content if she leaves. This makes Amara feel betrayed as she still considers Julian her friend.

The episode ends with PreMaddona’s launch party. However, a truck shows up at the event lot and a screen plays a message by Joseline. She calls PreMadonna a pig and then says that she has a gift for her. In the truck, Joseline has sent a huge, cooked pig with an apple in its mouth!