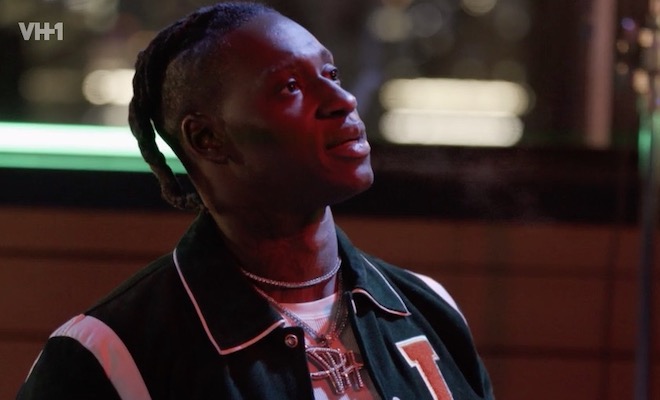 In last week’s episode of ‘Love and Hip Hop: New York’, we witnessed Remy finally being relieved after being cleared of all charges during her court appearance. On the other hand, Mama Jones is furious when she learns that the interiors of her home were actually designed by Chrissy. Jenn wants to settle PHresher and Jada’s monetary matters in court whereas Cyn is confused about her relationship with Joe. Moreover, Yandy and Kimbella’s feud seems to have no end.

So how does the drama unfold this week? We have covered that in our brief recap for episode 13. But before moving forward, you should also know that the show is now all set to release its next episode. Here’s all we know about ‘Love & Hip Hop: New York’ season 10 episode 14.

The show returns one week after the 13th episode of the season was aired. ‘Love and Hip Hop: New York’ follows a weekly format with each new episode slated to be released every Monday.

You can watch the 14th episode of the 10th season of ‘Love and Hip Hop: New York’ by tuning in to VH1 on the timeslot mentioned above. Moreover, the episode can also be streamed on VH1’s official website or mobile app with a valid cable provider’s login.

Papoose meets up with PHresher in a jewelry store as the latter is trying to choose a ring for Jenn. But the former advises him to sort out things with Jada before going ahead with his relationship with Jenn. Kimbella receives a visit from Juelz’s brother Twin. It is seen that the two are getting along better now and are even working together to release Juelz’s music. We also learn that Juelz will be released from prison in the summer.

Yandy, Remy, and Olivia converse at a shop where it is revealed that Mendeecees has finally got a release date. Yandy wants to surprise the kids with this news later. The trio then talks about the feud between Olivia and Rich. But when Yandy does not end up supporting Olivia, the latter gets irritated. Meanwhile, Joe, Papoose, and Rich hang out, with Joe saying that there’s still a chance of him getting back with Cyn.

Jim tells Chrissy about Mama Jones’ reaction when she learned the truth behind her house’s interior design. Remy is planning for her performance at the Loud Records concert. Jenn visits Jada and the former conveys that PHresher owes her $30,000 instead of $70,000. In another scene, PHressher proposes to Jenn and she happily accepts.