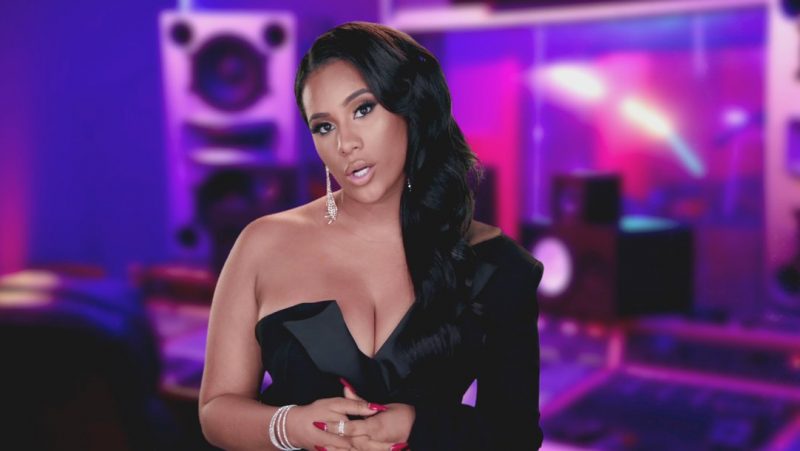 ‘Love and Hip Hop: New York’ is a reality television series that focuses on people involved in the hip-hop music industry. Generally, it tends to focus on the women trying to make it big in the industry.

You can watch the ninth episode of the tenth season of ‘Love and Hip Hop: New York’ by tuning into VH1 on the timeslot mentioned above. Moreover, the episode can also be streamed live on VH1’s official website or mobile app with a valid cable provider’s login.

Other than that, the episode can also be watched live with a subscription for Fubo TV, Direct TV, and Philo. Moreover, specific episodes can also be bought on Amazon Prime.

The eighth episode of the tenth season of ‘Love and Hip Hop: New York’ is titled ‘Whose Birthday is it Anyway?’ and starts with Erica and Tahiry calling Jonathan a wedding crasher.

Jim and Joe meet at a cooking class where the former wants to learn how to cook a meal for Chrissy. On the other hand, Jenn and Phresher meet up. Phresher wants to talk about Jada claiming to be owed $60,000 from him. Jenn asks Phresher if they slept together, but Phresher denies it, saying that Jada is lying.

Cynn tells Jonathan that she does not respect Tahiry as a woman. Meanwhile, Tahiry gets scared after finding out that her mammogram results have been unclear and that she needs to get more tests done.

Jim cooks shrimp dumplings for Chrissy and the latter gets impressed by how good it tastes. She tells Jim that she does not want to put pressure on their relationship by bringing up marriage constantly. She tells him that it is fine even if they don’t get married.

Phresher meets Jada and admits that it was wrong of him to sleep with her. He tells her that he is a family man now and agrees to pay $40,000 back. Towards the end of the episode, everyone gathers for Erica’s birthday. Tahiry and Jonathan end up arguing and the episode ends with the former asking the camera crew to stop filming.