Will There be a Love and Monsters Sequel? 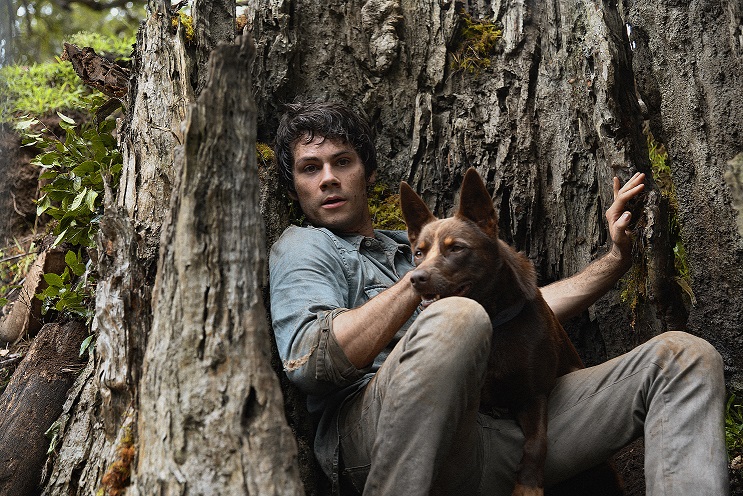 ‘Love and Monsters’ is a film where the protagonist, Joel Dawson, falls in love, again, with his high school girlfriend. Sounds sweet, right? Well, it is, except for the fact that they live in a post-apocalyptic world now, where monsters have taken over the land. Everyone lives underground to protect themselves. So, will Joel be able to conquer all odds in his quest for love? If you enjoyed the movie and are curious to know about a potential sequel, then we have got you covered.

‘Love and Monsters’ released on video by demand platforms and select theatres on October 16, 2020. Since then, it has garnered much appreciation for its humor and authenticity, despite being a familiar plot in a somewhat saturated genre. Although there has been no official announcement about the sequel, the director, Michael Matthews, stated that it was all dependent on how the audience received the movie.

Matthews said that ‘Love and Monsters’ was never created with the intent of turning it into a franchise. The team simply wanted to make a cool movie and have fun with it. In fact, not visualizing the film as the first in a series was important for both the director and Dylan O’Brien, who plays Joel Dawson. However, Michael did not actively campaign against the possibility either.

Given how the film has been appreciated by many viewers globally, we think that there is a good chance that ‘Love and Monsters’ will get a sequel. After all, the concept of love and its many challenges, set in a post-apocalyptic era, is always fascinating. If ‘Love and Monsters 2’ is greenlit, we can expect it to release sometime in 2023 or later.

Love and Monsters Sequel Cast: Who can be in it?

Seven years after the couple gets separated, Joel (Dylan O’Brien) wants to see his high school girlfriend, Aimee, who is living in an underground settlement 85 miles away. Jessica Henwick plays the love interest, and since we don’t wish to spoil it for you, all we can say is that both Joel and Aimee are at different points in their life by the climax.

We expect both Dylan O’Brien and Jessica Henwick to reprise their roles. This is because, despite the ending, there are many directions that the film can head into when it comes to the second installment. Apart from that, Michael Rooker, Ariana Greenblatt, Dan Ewing, Donnie Baxter, Ellen Hollman, and Senie Priti feature in supporting roles. However, we doubt that they will make a comeback in the sequel.

Love and Monsters Sequel Plot: What can it be About?

Humans are trying to stop a space rock from endangering Earth, and so, they launch missiles to annihilate it. However, radiation from the weapons turns cold-blooded creatures into ones that devour humans for breakfast, lunch, and dinner. Joel is spending time with his girlfriend Aimee when their world comes crashing down around them. The two get separated, and he even loses his family in the process. But a few people save him, and now, he lives with them, underground. One day, he gets in touch with Aimee on the radio, who is living in another settlement 85 miles away from him.

So, he sets off on a quest to reunite with her once again and faces many challenges along the way. Given that ‘Love and Monsters’ is about how love drives us to conquer all, even in the face of an apocalyptic event, we believe that the sequel will be as comedic and upbeat as this movie. It would make for an exciting plot if, despite all the growing up the protagonist still needs to do, he is able to find love again. However, the scope for the sequel is plentiful, and it is hard to ascertain which direction the movie will head in.