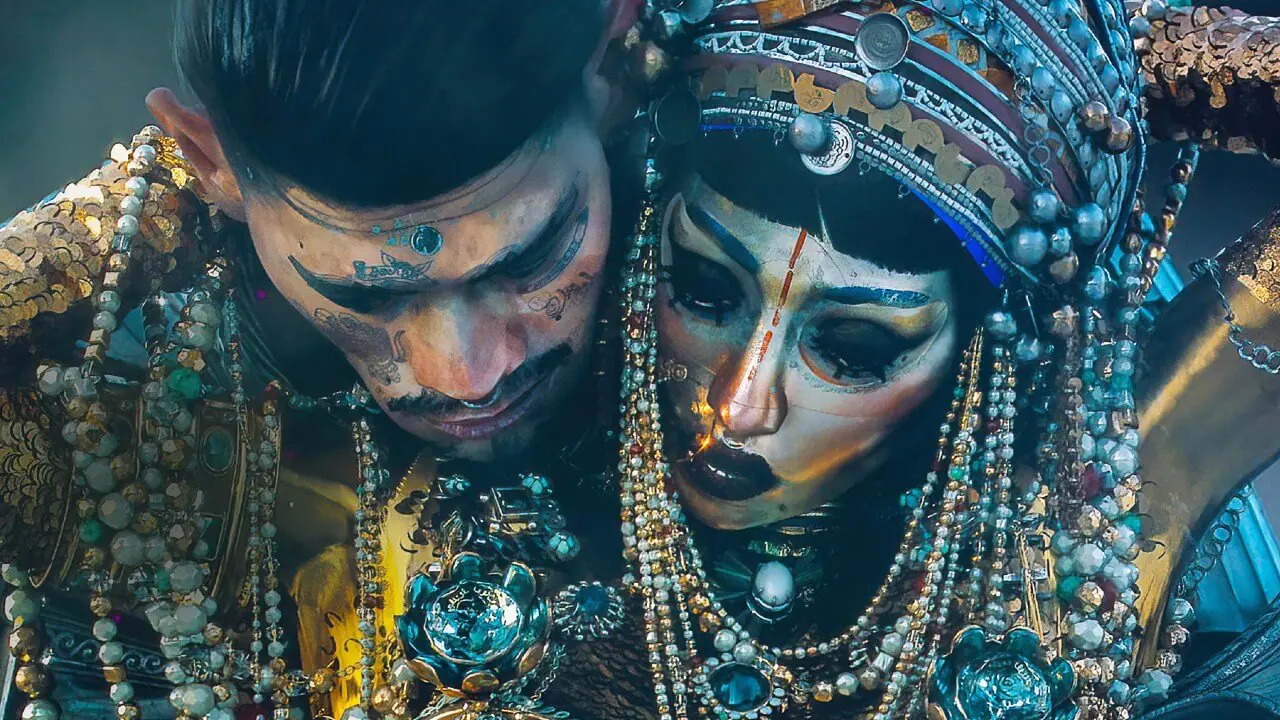 A re-imagining of the 1981 animated movie ‘Heavy Metal,’ ‘Love, Death + Robots’ is an animated anthology series developed by Tim Miller for Netflix. The series entails short tales that focus on the specific themes of love, death, and robots, as you might have guessed from the title. Essentially, the series highlights topics like alternate histories, the life of robots in a post-apocalyptic setting, and the fight for world domination. The anthology series originally premiered on March 15, 2019.

Since the Netflix show covers various genres such as animation, fantasy, romance, science fiction, horror, and comedy, it has attracted a wide variety of fans from all over the world. At the same time, the short episodes, coupled with the intriguing and unique storylines, make for an engaging watch. So, if you have enjoyed the first three installments of the anthology series and are eager to know if there will be a potential season 4, here is everything we know.

‘Love, Death and Robots’ season 3 released in its entirety on May 20, 2022, on Netflix. The third volume of the show consists of nine episodes that have a runtime of 7-21 minutes each.

As far as the fourth installment is concerned, here is what we can tell you. As of now, neither Netflix nor the producers of the show have made an official statement confirming the renewal or cancellation of the show. This might be because Netflix tends to wait for a couple of months to assess the performance of a series before deciding to greenlight another installment.

To add to the fans’ optimism, in an April 2021 interview with IGN, series creator Tim Miller and director Jennifer Yuh Nelson admitted that they had no plans of stopping work on the show anytime soon. Miller said, “Why would we stop doing this as long as they let us continue to do it?” He added, “I love animation, and I love animators. They’re just kind of a unique breed. It’s a real honor to be able to…bring these people the project that they never thought they would get.” Hence, it seems that the onus is on Netflix to decide the future of the show since the makers seem to be more than ready to keep it going.

The second and third editions of the show released in May 2021 and May 2022, respectively. Assuming that the producers will return to work as soon as the show is recommissioned, we can expect ‘Love, Death and Robots’ season 4 to release sometime in Q2 2023.

Love, Death and Robots Plot: What can it be About?

The third season consists of nine stand-alone episodes. In one of the episodes, we see a group of three robots explore the post-apocalyptic world as they witness humans’ final attempts to save themselves. Another episode involves Farmer Mason fighting off a pest problem. But all hells break loose when the rats start shooting back.

In the final episode of season 3, we see a unique bond form between a deaf knight and a siren of myth as they indulge in a deadly dance. The attraction between them has fatal consequences that involve blood, treasure, and death. So, if the show gets recommissioned, the next season is likely to bring a new set of short and fascinating tales that revolve around the titular themes of love, death, and robots.