Will There be a Love Goals Season 2? 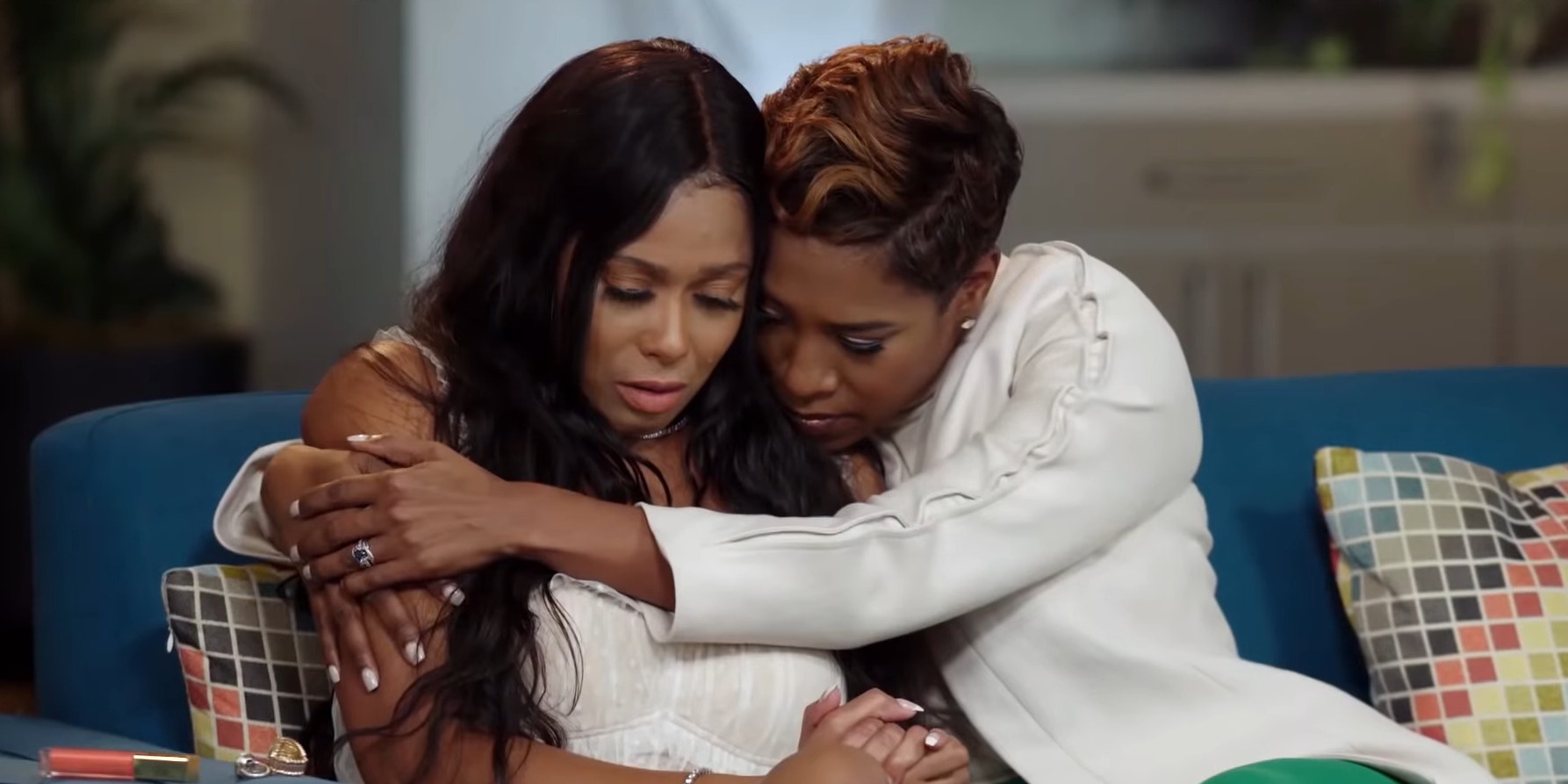 Celebrity couples and their relationship issues — this is the primary concept of OWN’s ambitious reality drama, ‘Love Goals’. The first season of the show, which debuted in March 2020, follows five couples as they are put through a grueling two-week therapy program. They are also given a licensed therapist who guides them in facing their problems and tackling their relationships. And these challenges can be anything — ranging from infidelity, childhood trauma to communication issues.

Now, as far as a second season goes, here’s the thing. What’s important to note here is, ‘Love Goals’ hails from John Irwin’s Irwin Entertainment, which has previously launched other fan-favorite reality shows like ‘Celebrity Rehab with Dr. Drew’ and ‘Couples Therapy’ — both of them having spanned multiple seasons. So, it’s likely that ‘Love Goals’ will also follow a similar trend. Moreover, ‘Love Goals’ was an addition to the channel’s love- and marriage-themed Saturday night lineup. Hence, it was positively received by fans who hold an affinity for relationship-centered reality tv.

Considering the above factors, we are optimistic that the series will be green-lit for another season at least. And if that happens, we can expect ‘Love Goals’ season 2 to release sometime in March 2021.

Love Goals Season 2 Cast: Who Can be in it?

The show is hosted by Spirit, a media professional and a licensed therapist, who has previously presented Fox’s ‘The Daily Helpline’ and SiriusXM’s ‘Talking with Spirit’. She also makes frequent guest appearances in ‘Dr. Drew: On Call’, ‘The Bill Cunningham Show’, and ‘The Rickey Smiley Morning Show’.

Season 2, when renewed, is expected to see Spirit return to resume her hosting duties. The featured couples will definitely change. We will get to witness a fresh roster of fan-favorite couples and maybe, a few returning faces (whose issues were not resolved in season 1).