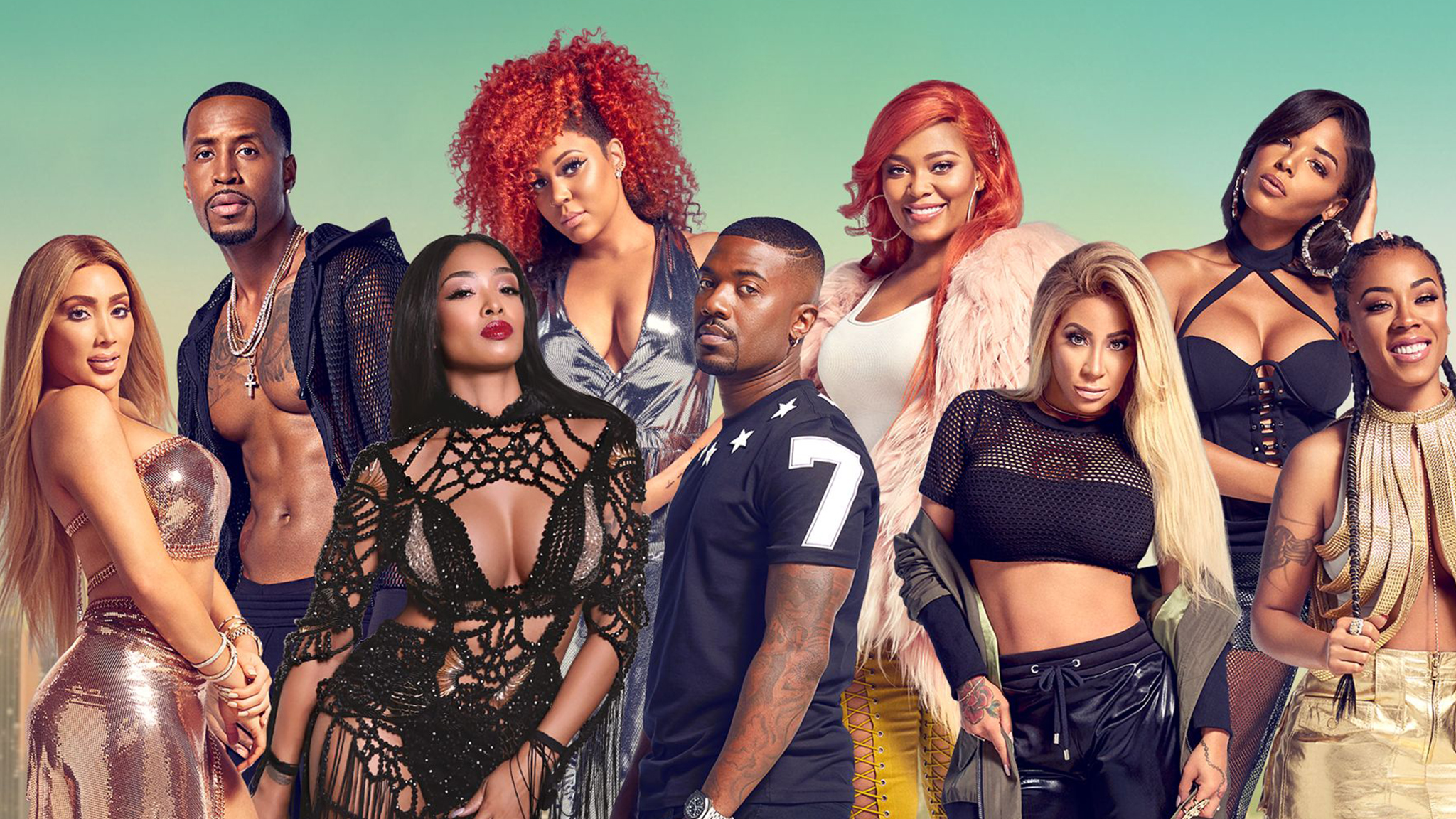 VH1 reality TV franchise, ‘Love & Hip Hop’ is tv series franchise documenting the personal and professional lives of leading hip hop and R&B musicians, performers, managers, and record producers, living in metropolitan cities in the US.  Its original installment is ‘Love & Hip Hop: New York’, which was then followed by several spin-offs based in Miami, and Atlanta.

‘Love & Hip Hop: Hollywood’ is the third spin-off of the media franchise that first premiered on VH1 on September 15, 2014. It revolves around the lives of prominent hip hop artists in and around the West Coast. Primarily filmed in Los Angeles, the show has spanned for six successful seasons till date. The question now is, will there be a ‘Love and Hip Hollywood’ season 7?

Love & Hip Hop: Hollywood Cast: Who is in it?

‘Love & Hip Hop: Hollywood’ consists of a huge ensemble cast. Across its seasons, the series has featured over 17 celebrities as the main cast members. Additionally, there are also many supporting stars, including more than 46 individuals, featured over all the episodes to date.

If the show comes back for season 7, you can rest be assured that the case of hip hop celebrities will be as amazing as ever.

Love & Hip Hop: Hollywood Plot: What is it about?

‘Love & Hip Hop: Hollywood’, as the name suggests, chronicles the trials and tribulations in the personal and professional lives of renowned R&B artists and rappers in Los Angeles’ music scene.  In fact, it stands out from the rest of the titles in the franchise, primarily because of its high profile cast. It comprises a team of the youngest and most established artists as compared to its counterparts. Additionally, its huge supporting cast is given the same amount of screen time and focus as its lead stars.

In season 6, we get an exclusive behind-the-scenes glimpse of The Millennium Tour, alongside the band members of B2K — Fizz and J Boog. Apryl Jones, Omarion’s ex and the mom to his kids, also makes a comeback, amidst juicy gossip of her too-close bond with Fizz. Additionally, Marques Houston and his fan-favorite group Immature, get their own limelight and a stage appearance. Of course, Ray J and his wife Princess Love are in their own dream world while taking up the parental duties of Melody Love Norwood and are probably planning to welcome a second baby. YoYo also joins the show, accompanied by her focus on female empowerment. She serves as a mentor for the younger artists.

Kimberly “K. Michelle” battles the struggles of a complicated pregnancy through surrogacy. The Bentley family has its own ups and downs. After an accusation for foul play by Lyrica Anderson, Floyd “A1” Bentley is now embroiled in rumors of infidelity and salacious conduct. It is still to be seen how he handles his career and marriage while taking care of his newborn son.

With its main focus on the prime elements of love, life, and music in the glamorous city of Los Angeles, ‘Love & Hip Hop: Hollywood’ attempts to showcase how success’s most common bane is the destruction of true emotions.

Love and Hip Hop: Hollywood Season 7 Release Date: When will it premiere?

VH1 has been going strong with its slate of unscripted programming — with ‘Love & Hip Hop: Hollywood’, ‘Love & Hip Hop: Atlanta’, and ‘Love & Hip Hop: New York’, being the top performers in the 18-34 demography. Also, the franchise’s social media accounts have over 10.8 million fans, making it one of the most successful series on the network to date.

Check out the official first look for season 6 below. If you have not watched it yet, head over to VH1 and catch up all its episodes.