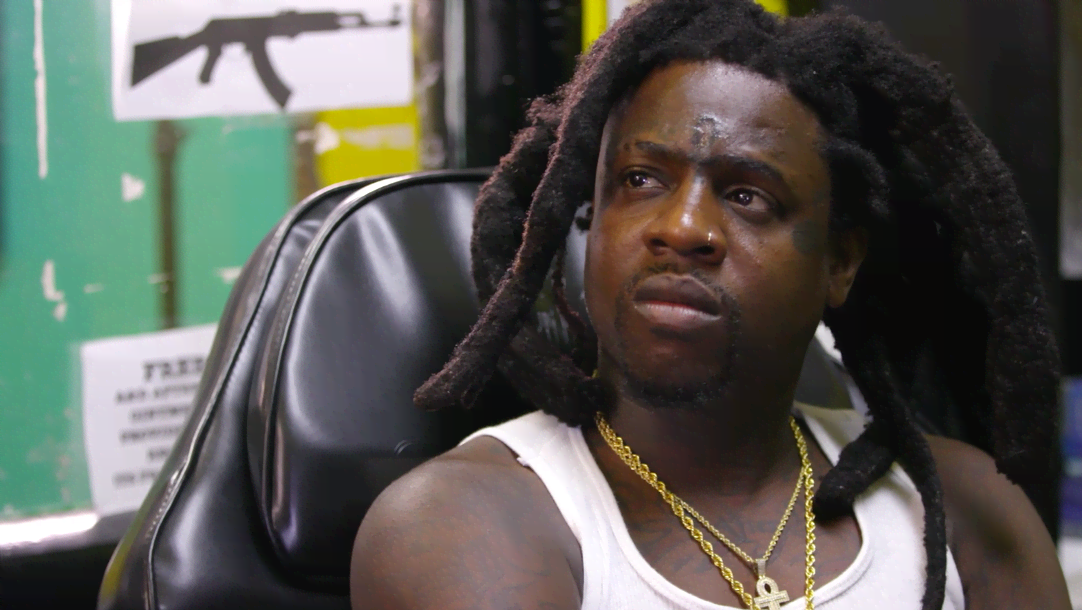 ‘Love and Hip Hop: Miami’, which is currently in its third season, is as remarkable as its predecessors. Packed with craziness, gossip, and drama, it gives an exclusive, real-time sneak peek into the lives of amazing personalities related to Southern hip hop, Latin music, and reggaeton.

The drama in season 3 mostly revolves around famed contemporary rap icons, including Trina, Amara La Negra, Trick Daddy, Joseline Hernandez, Brisco, Sukihana, PreMadonna, and Hood Brat. The most recent episode 2 manages to keep the excitement alive after having concluded on January 13, 2020. Now, you might be wondering where and when you can catch episode 3 of ‘Love & Hip Hop: Miami’ Season 3. Scroll down and you will get to know each and every detail.

If you have a cable connection, simply tune in to VH1 at 9 PM ET every Monday and you can watch all the latest episodes of ‘Love & Hip Hop: Miami’ season 3.

In case you don’t have cable, you can head to the VH1 online platform, and stream the episodes. Alternative options for cord-cutters include live-streaming through Philo TV, Fubo TV, Amazon Prime Video, and Directv.

Episode 2 of ‘Love & Hip Hop: Miami’ season 3 is titled ‘On the Record’. As far as the official synopsis goes, here’s what the episode entails: “Amara confronts the allegations that her manager, Jullian, stole money from Trina head-on. Trina decides to pursue an all-girls tour. Trick asks Trina to consider his woman for the tour. Joseline Hernandez lands in Miami.”

Emjay discusses with Amara about her single release party and conveys to her that she should have informed Shay earlier about inviting Jojo. But Amara says that she really wishes Shay had not believed that she had invited Jojo to create additional drama. Amara is additionally concerned about Julian’s actions with Trina.

Brisco makes an entry in this episode after being in prison for fraud. Now, he wants to get back on track in his profession and arrives at a radio station for an interview. Trina and Trick converse about Julian and her mother’s memorial. Trina plans for an all-girl tour with Trick advising that Nikki Natural also be included in the trip.

Trina attends some auditions at a strip club and tells Joy that Nikki Natural would be auditioning. Trina is actually impressed by Nikki’s performance and the acts by Jay Diva and Sukihana. Trina picks Sukihana and tells Jay Diva and Nikki to participate in a face-off for the final spot. Nikki does not accept this and Trina chooses Jay Diva.

Trick and Khaotic converse with Nikki about her issues at the rehearsal. In another scene, Nikki visits Trina in her studio, throws some snaps at her, and expresses her annoyance that Trick is still with Joy. Meanwhile, Trina brands Julian as a fraud and Joseline confesses that she wants a fresh start in Miami.

Brisco spends time with one of his sons Julian meets Amara in a photoshoot session. She mentions the accusations made by Trina, with Julian claiming that he was never sued and he got a separate deal — which has no connection with Trina. The episode ends with Amara asking Julian to sort things out with Trina.