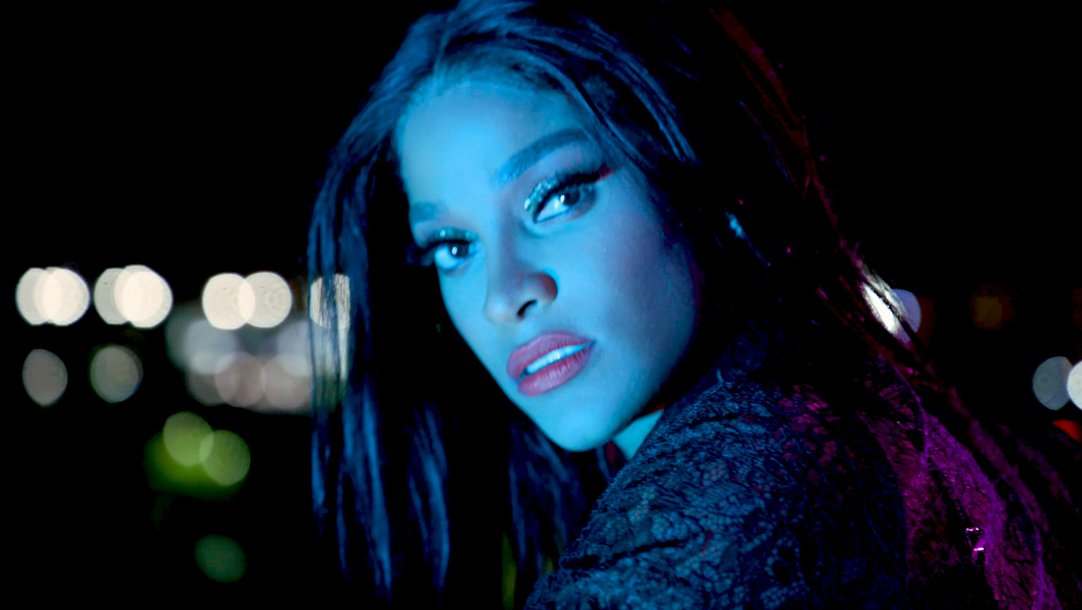 ‘Love and Hip Hop: Miami’ is a hip-hop themed reality series that is set against the backdrop of the sunshine state of Florida. Packed with drama, banters, glitz, and glamour, it lends a real-time, detailed look into the lives of icons taking the lead in Southern hip hop, Latin music, and reggaeton.

In season 3, we meet several familiar rappers like Trina, Amara La Negra, Trick Daddy, Joseline Hernandez, Brisco, Sukihana, PreMadonna, and Hood Brat. This week’s episode sticks to the premise of introducing new developments, misunderstandings, and challenges in the personal and professional lives of the stars. Now, if you are done watching it, you might be wondering where and when you can catch episode 4 of ‘Love & Hip Hop: Miami’ Season 3. Scroll down and you will get to know each and every detail.

If you have a cable connection, simply tune in to VH1 at 9 PM ET every Monday and you can watch all the latest episodes of ‘Love & Hip Hop: Miami’ season 3. Otherwise, you can head to the VH1 online platform, and stream the episodes.

Alternative options for cord-cutters include live-streaming the season on Philo TV, Fubo TV, and Directv. Full seasons and individual episodes are also available for purchase on Amazon Prime Video.

Episode 3 of ‘Love & Hip Hop: Miami’ season 3 is titled ‘Trick or Treat’. As far as the official synopsis goes, here’s what the episode entails: “Trina talks to Jullian about her album; Emjay convinces Amara to have kids; Joseline tries to focus on her music and escape the drama.”

What happens here is, Trina has a meet-up with Hood Brat, who is shooting for a music video. Trina offers her support and asks Hood Brat if she would join her on her tour. Hood Brat accepts without any second thoughts. They also have a discussion about Nikki Natural.

Brisco and Joy head out together although they know it’s not possible for them to start dating again. Joy is surprised when she learns that Brisco used to date Nikki earlier. Joy then arrives at Trick’s house and happens to meet Nikki, leading to an exchange of harsh words. Finally, Nikki is compelled to exit the scene.

Emjay and Amara have their own romantic moment only to be disrupted by the former’s desire to have kids soon while Amara wants to concentrate on her career. Trina talks to Julian and the latter is apologetic for not supporting her after her mom’s demise. Julian claims that his contract never had her name on it and it was solely to serve his own ambitions. An exasperated Trina leaves the scene.

Meanwhile, Sukihana, Miami Tip, and Khaotic get together and Tip advises Sukihana to participate in Trina’s tour as it is a great opportunity for her career. Ballistic visits Joseline during her rehearsal and they end up conversing about PreMadonna. Nikki conveys to Hood Brat about her disagreement with Trick and Joy. Hood asks Nikki to confront Brisco about his allegations regarding their affair.

Nikki listens to this and barges into Brisco’s welcome back party at a club even before Joy can explain what is going on. When Brisco says that he never told they had slept together, Joy admits she might be mistaken. Nikki asks Joy to clear the air with Trick. Shay and Amara have different opinions about Jojo and Emjay and Julian discuss Amara. Emjay stresses on the importance of Amara having a more stable and fruitful career. The episode ends on a cliffhanger with Amara telling PreMadonna she is not feeling good and PreMadonna shouting for an ambulance. The end!