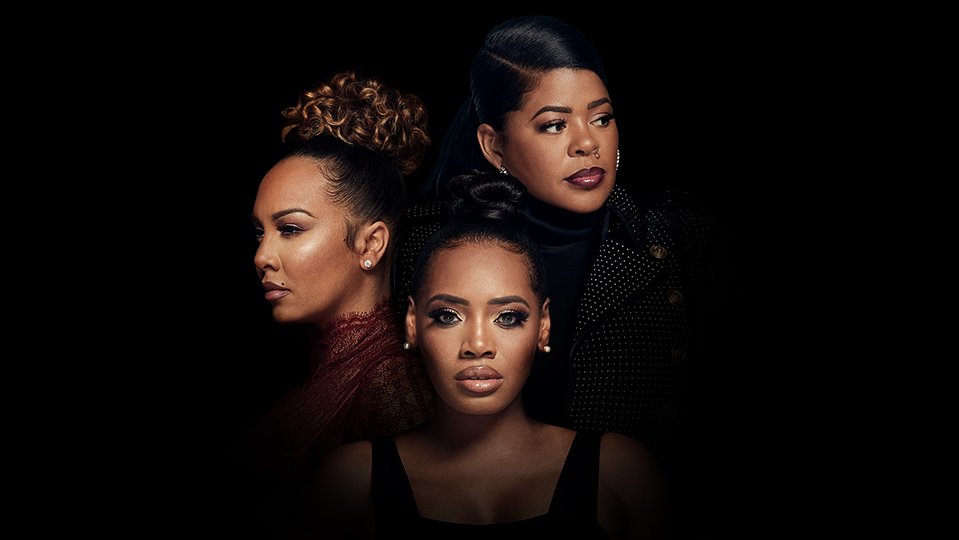 Branded as VH1’s groundbreaking reality title, Love & Hip Hop: New York is the original installment from the channel’s powerhouse Love & Hip Hop franchise. The tv series has been a staple on the network because of its crazy acceptance among fans. Dubbed as “riveting”, “addictive”, “bawdy and hilarious”, and a “guilty pleasure”, it has spanned 10 incredible seasons to date. So, are you wondering what the future holds for this smash-hit show? Scroll down to know everything about Love & Hip Hop: New York season 11.

Love & Hip Hop: New York Season 11: When will it premiere?

If you compare its viewership numbers, season 10 garnered viewers at par with its predecessors. Thus, it can be concluded that the show continues to retain its loyal fanbase that it has garnered across the years. Hence, there is no reason to doubt that the channel will not renew it for another season.

If renewed, you should know that the series has followed an annual schedule of releasing one season toward the end of every year since season 4. Therefore, we can safely predict that if the show follows the aforementioned schedule, Love & Hip Hop: New York season 11 will most likely premiere sometime in December 2020.

When season 11 happens, we expect most of the aforementioned stars to make comebacks, accompanied by a couple of new faces and some old returns from previous seasons.

What is Love & Hip Hop: New York about?

Love & Hip Hop: New York chronicles the ups and downs in the personal and professional lives of famous hip hop stars from the NYC rap scene. Season 10 is noteworthy for one reason as in it marks the return of Chrissy Lampkin. In the beginning of the season, she says:

“They say that when you come home, everything looks and feels the same, and you realize what’s changed is you. Being home brings back all sorts of memories. Jim and I, we were the day ones, we started this thing. From fights to proposals, we put it all out there. But when it all fell apart, I chose to walk away. But you know, you should never say never. It’s been almost ten years and a lot has happened. There’s been hook-ups and heartbreaks. Some families experienced new beginnings while other relationships came to end. The cost of fame is high and somebody’s always paying the price. In the world of Love & Hip Hop, nothing is sacred. So give it your best shot, because in this city, only the strong survive.”

After several developments, conflicts, new beginnings, and surprises, the season ends on different notes for each of its stars. While Remy preps up for her new album and decides to support Papoose’s profession, Rich understands that he should work on improving his relationships with his close people. Kimbella has explored her strength with Juelz in prison and Erica and Safaree rejoice the arrival of their baby girl. They also decide to move to Atlanta.

Cyn resolves to move on without Joe and Yandy is happy after the arrival of Mendeecees. Chrissy is not sure about her future but Jim is ready to tie the knot. The next season is expected to pick up the journeys of the stars right from here, where season 10 ends.

While we wait for an update on season 11, you can watch the trailer for season 10 below: