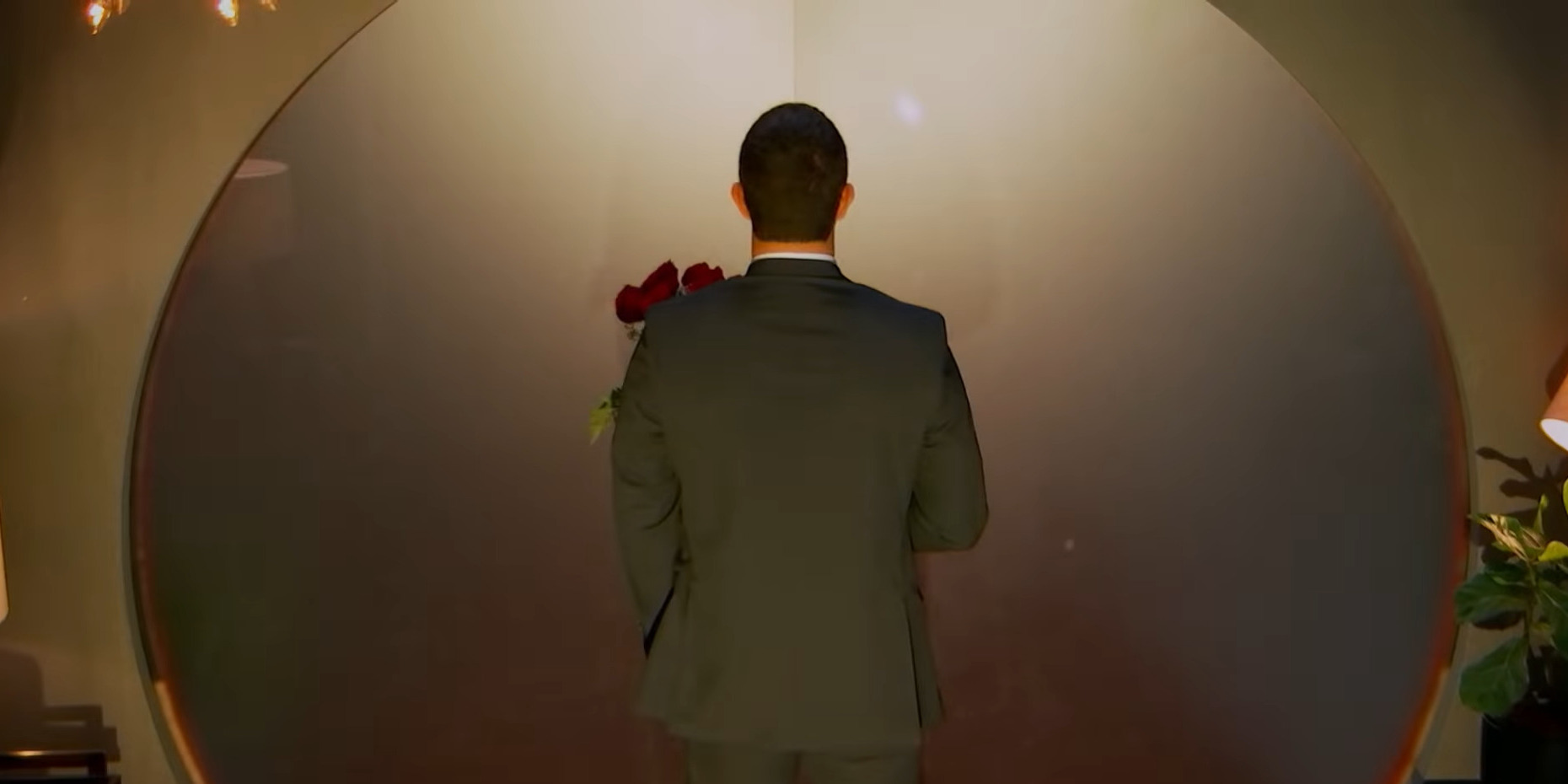 ‘Love is Blind’ follows a bunch of single men and women who are looking for love by not actually looking at them, which means they are not allowed to see the opposite person until they find “the one” and pop the question. Once engaged, the curtain is unveiled and they have to plan their wedding together. Will the contestants find a partner who loves them for who they are, or will the relationship succumb to the pressures of the outer world? Well, we’ll know.

The first five episodes, which aired on February 13th, have been really interesting. So I am sure you are eagerly waiting for the next ‘Love is Blind’ episode. Here’s everything we know about episode 6.

The 10-part show refrains from following Netflix’s usual binge-model and will instead drop the episodes in three installments. After the first five episodes, the next four will come out on February 20.  The two-hour ‘Love is Blind’ finale will release on February 27, 2020.

There’s a lot to unpack in the next part 2 of Love is Blind. Without revealing much, we can tell you that in episode 6, hosts Nick and Vanessa Lachey are going to share a surprise with the group. At the same time, the remaining couples are going to move together. There’s also planning for the wedding involved in the subsequent episodes. But before that, as you would expect, there are challenges to be resolved. For instance, how to win over parents and what dresses to select for the wedding. Tensions are going to mount further between one of the couples. There’s also some partying in store in one of the upcoming episodes. Yes, things are going to be getting pretty topsy-turvy.

Real life couple Nick and Vanessa Lachey are the hosts of ‘Love Is Blind.’ The couple is famous for their quirky and fun hosting style on Lifetime’s Married at First Sight.’

Nick Lachey is an American TV personality, singer and actor. He is the lead singer of the pop and R&B boyband ‘98 Degrees’ which is known for its multi-platinum album ‘98 Degrees and Rising.’ You may also know Nick from his high-profile marriage to Jessica Simpson (now divorced), and their reality show ‘Newlyweds: Nick and Jessica.’ Nick has also served as recurring cast member on the show ‘Charmed.’

Vanessa Lachey has received mass recognition after gaining the Miss Teen USA title in 1998. Apart from that, Vanessa is a model, television personality, actress, and a host. Her previous works include presenting for Entertainment Tonight, and MTV’s ‘Total Request Live.’

‘Love is Blind’ puts a few men and women, belonging to different ethnicity, culture and race in what appears to be luxury prison cells with advanced technology, also known as Pods. The aim of the show is to help the contestants find their soulmate, someone whose ideologies, thoughts, and vibes align with their own without letting superficial appearances cloud their judgement. Although they can’t see each other, the contestants can converse with each other through the high-tech walls in their pods.

Once they are truly certain about the person they want to spend their lives with, the contestants have to propose marriage to their kindred spirit and only then, do they get to have a personal encounter. Following the engagement, the couple has to face the outer world and plan their own wedding, which means exposing their relationship to scrutiny and judgement from their family and friends.

Some are also provided with harsh revelations about their significant other, while some deal with race issues and other insecurities. Also, there’s a runaway bride who gets skittish at the altar and runs away, literally yelling, “I cannot do this!” Will the contestants put everything past them and let love prevail? Guess, we’ll have to watch the show to find out.

Check out the trailer of ‘Love is Blind’ season 1.