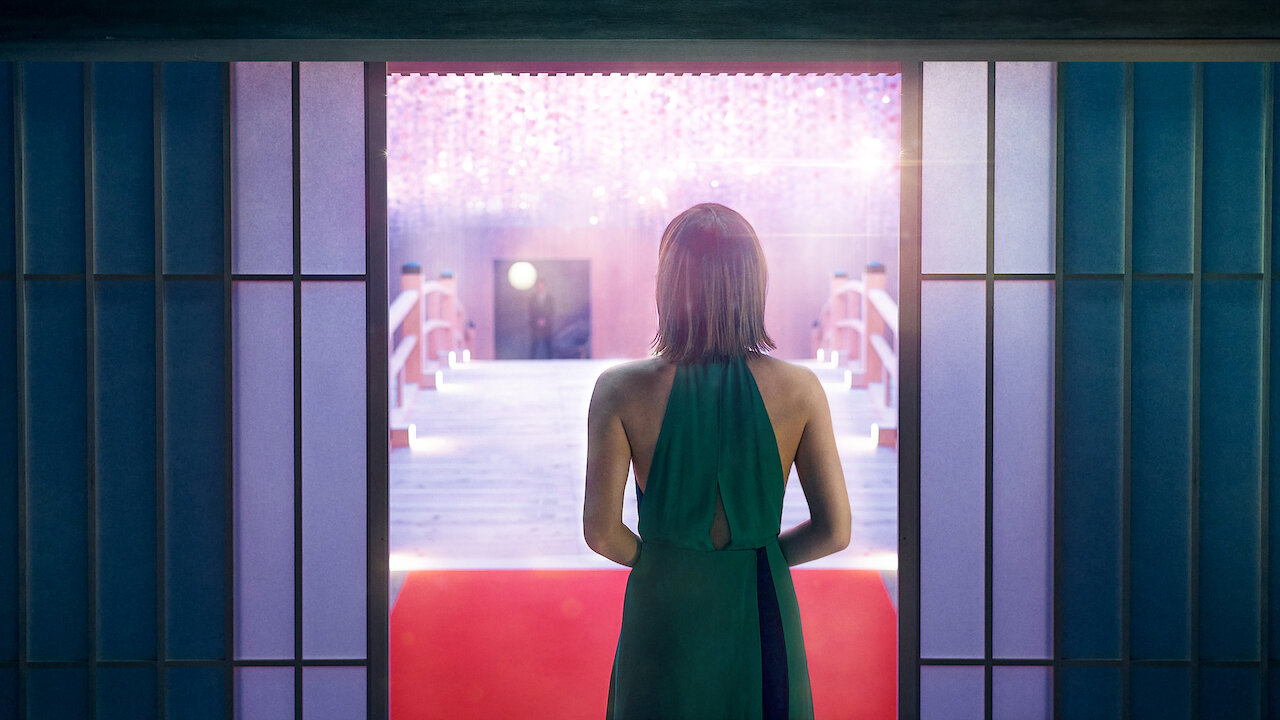 Like ‘Love Is Blind,’ the spin-off series ‘Love is Blind: Japan’ follows singles who are ready to give love and marriage a shot with a stranger without seeing them. In the reality show, singles first interact through their individual “pods” before they zero down on a person they feel they connect with best. The new couples see each other in person for the first time after getting engaged. The series follows them as they learn about one another and contemplate marriage. In the most recent episode of the show, eight couples got engaged. Naturally, you must be eager to learn what happens to them next. So, here is all the information you are looking for about the sixth episode.

‘Love is Blind: Japan’ episode 6 is scheduled for release on February 15, 2022, at 3 am ET on Netflix. Episode 6 will arrive on the streamer along with episodes 7, 8, and 9. That will be followed by the final two episodes of season 1, which will release on February 22, 2022. With a total of 11 episodes, the debut season premiered on February 8, 2022, with the first five episodes landing all at once.

Where to Watch Love is Blind: Japan Episode 6 Online?

You can watch ‘Love is Blind: Japan’ episode 6 on Netflix. Since the show is a Netflix original, it is not available on any other digital platform. Therefore, subscribe to the streaming giant and catch up on the episodes if you haven’t already.

The sixth episode is titled ‘Endings and Beginnings.’ As the title suggests, there may be trouble in paradise for a few couples. The relationships were in the nascent stage in the fifth episode, and most of the couples were getting used to seeing the face of the person they are engaged to. But it looks like there may be some major changes going forward. One can say that the age gap between Ayano and Shuntaro is a defining factor in their relationship. Therefore, there might be many things they would like to work out before they can think of tying the knot.

Midori had expressed her concern with Wataru’s appearance. She may further state that attraction is important to her in a relationship. Moreover, it seems like Ryotaro might have some reservations about meeting Motomi’s parents. At the same time, Misaki might find himself in hot water because Kaoru might feel like her fiancé does not know her well enough. Things might be looking a little rocky for Priya and Mizuki as well.

In the fifth episode, titled ‘Just the Two of Us,’ we saw the eight engaged couples enjoying their romantic getaway. That was an opportunity for them to get to know each other better, which was not possible earlier in the “pods.” However, the realities of their relationships began taking form as they saw a different side to the person they met in the “pod.”

Mizuki and Priya became aware of how different their lifestyles were. Moreover, the former’s actions at the double date got Priya worried that her fiancé might be a little too concerned about keeping up appearances. For Midori and Wataru, the future looked promising as she admitted that it felt like she had known him a long time. But later, Midori confessed that Wataru is not the kind of person she would have normally dated, based on how he looked.

Ayano and Shuntaro were happy to get engaged. However, Ayano stated that the age gap is not something she had experienced before. The episode also followed the journey of the other couples. They are Odacchi and Nanako, Yudai and Nana, Ryotaro and Motomi, Mori and Minami, and Misaki and Kaoru.

Read More: Are Yudai and Nana From Love is Blind: Japan Still Together?