Love Is Blind Finale: What to Expect? 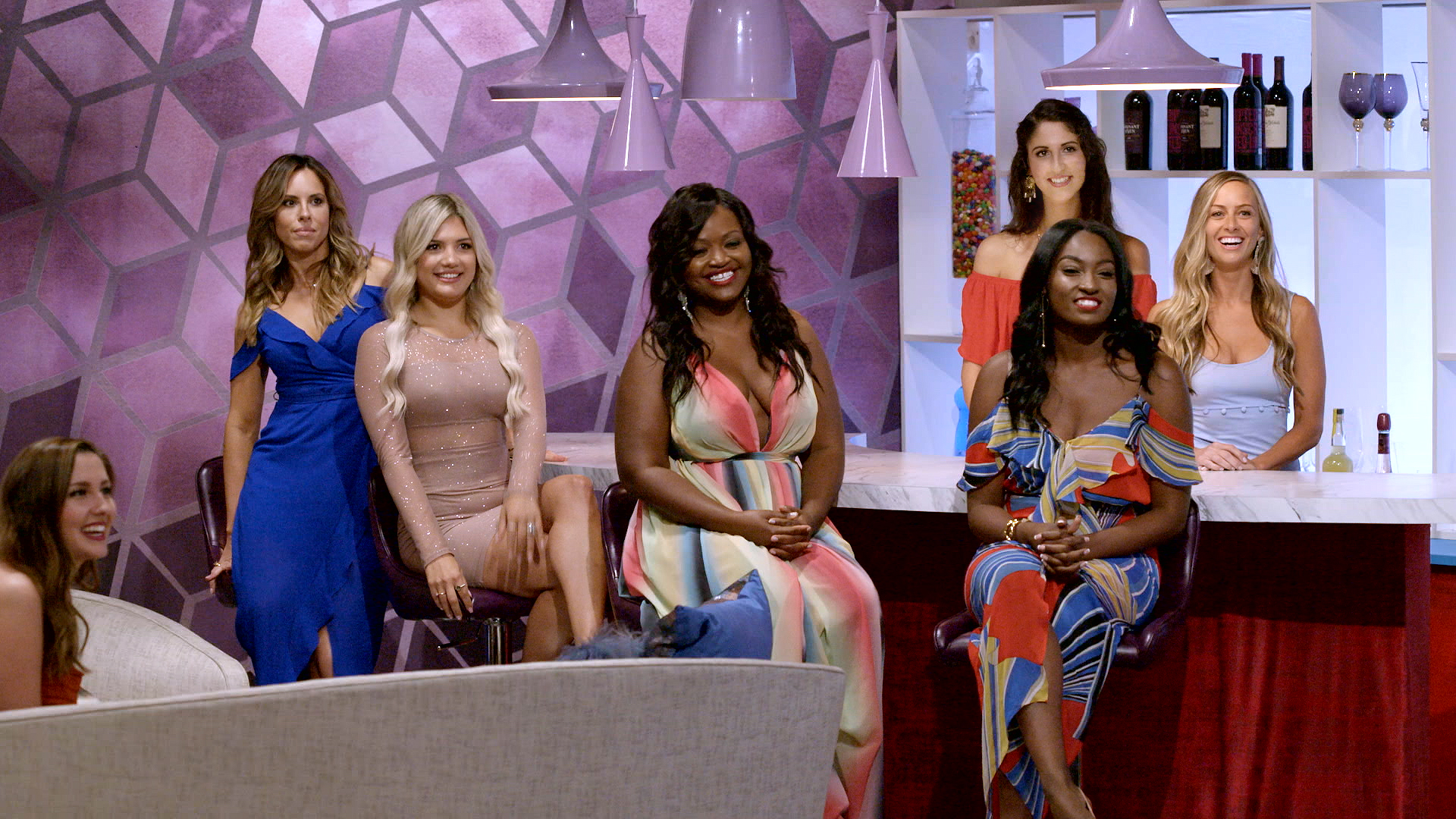 The second batch of episodes from ‘Love Is Blind’ landed this week and it won’t suffice to say that it was a crazy ride. The couples meet their partners’ family and friends after returning from their vacation in Mexico. While exploring lives outside the pods, some of the bonds strengthen while others seem to be on the verge of explosion.

Well, we will give you a brief of whatever ensued in the last four episodes in our recap section. But beware! SPOILER ALERT. If you have not watched the show yet, proceed with caution from here-on. If you have, then let’s get straight to the point. As you might know, the last part ends on a massive cliffhanger. For those anxious about the final results, read on to know how and where you can watch the ‘Love Is Blind’ episode 10

For fans who prefer binge-ing on seasons rather than wait for episodes to drop at intervals, this is your golden chance. You can watch all the episodes at one-go in the coming week.

Where to Watch Love Is Blind Finale Online?

Since ‘Love Is Blind’ is a Netflix original, the best way to catch up on the latest episode(s) is with the help of an active Netflix subscription. You can stream the already released episodes on the platform.

Without revealing all the details, we can confirm that not all couples will end up together. Three couples will call off their weddings, whereas two will take the final vow. And yes, we also have a runaway bride in the mix (Is it Giannina? Our guess is Jessica.)  To know about the couples who do get married and the ones who don’t, you will have to wait for the season finale.

Let’s get straight to what happened between each of the engaged couples in the second batch of episodes that landed this week. While Lauren seems to be a bit unsure of whether to tie the knot or not, Cameron appears to have got on a good start — and even convinces Lauren’s mom and dad. But Lauren’s fiercely independent nature and wanting to keep her personal space leaves Cameron a tad confused. But still, they seem one of the pairs to finally succeed in their relationship because of their deep connection and understanding.

Jessica and Mark are on crossroads because the former has a tendency to ramble about Barnett every time she gets drunk. Her time with his family and friends is good and she even claims that she sincerely loves Mark. But her breakdown at the bridal store raises multiple questions about her final decision. Coming to Barnett, he says that Amber has made him “a better man.” But her massive student loan debts and wish to be a stay-at-home mom does end up putting a bit of financial stress on Barnett.

Kelly and Kenny’s second week has also raised multiple red flags. Kelly is doubtful of her connection with Kenny and they are the only couple who have not yet initiated any physical intimacy. However, their families are immensely supportive of the potential marriage. Giannina and Damian, after several arguments, appear to have lost their previous spark. But things take a better turn when Damian makes a warm gesture by taking her on a romantic helicopter ride. In fact, they end up as the first couple to walk up to the altar where Giannina says ‘yes’! But will Damian return the answer?

Truly, week two was a hell of a ride. But which of the couples will officially tie the knot? Watch the finale to find out!