Love is Blind Season 2: Everything We Know 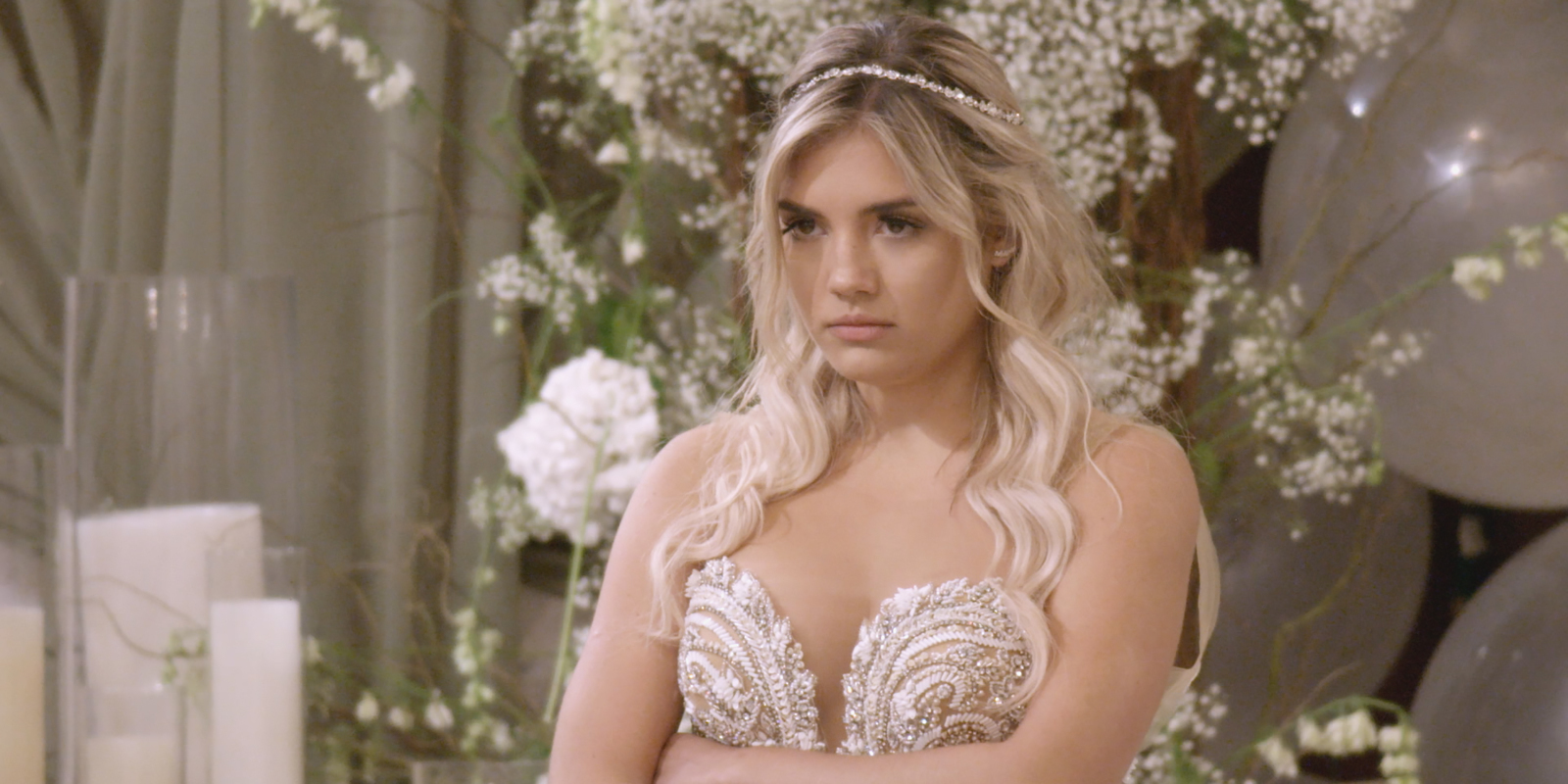 ‘Love is Blind’ first landed on Netflix in February 2020. Created by Chris Coelen, the dating-based show follows 30 single men and women looking for love. They go through speed-dating for about ten days before zeroing down on one person. But the catch is that they cannot see each other and are only allowed to interact in their individual “pods.” They see each other for the first time after they choose the person they would like to be with.

Most people would agree that the series is highly addictive. It is no wonder that it had already drawn about 30 million viewers within a couple of months since its release. However, the unusual premise has received a mixed response. While some people felt that the drama was entertaining, others considered the show toxic and revolting. But either way, they admitted that they could not look away from the screen. Ever since the first season ended, the fans have been longing for a second edition. So, if you are looking for news about the same, you are in the right place!

Let us take you through everything we know about the potential season 2. Netflix did not waste any time in renewing the show, and on March 24, 2020, it was announced that the streamer had ordered a second and a third installment simultaneously. The casting process for the upcoming cycle reportedly began in March 2020. However, the team could not start filming until it was safe since COVID-19 wreaked havoc all over the world. But in all likelihood, the production team might have wrapped up filming season 2 by early 2021. If that is the case, we can expect ‘Love is Blind’ season 2 to release sometime in Q4 2021.

Love Is Blind ~and~ The Circle have each been renewed for TWO more seasons! @iamcardib @chancetherapper & @Tip are back to judge Rhythm + Flow Season 2!

Marie Kondo and her team will set out to tidy up a small American town in the new series, Sparking Joy! pic.twitter.com/KoC4PUkhVs

But before the upcoming cycle arrives, we will be treated to a reunion miniseries titled ‘Love Is Blind: After the Altar’ that will land on the streaming platform on July 28, 2021. It will feature some cast members from season 1 as they celebrate two years of their marriage.

It is no secret that the series creator Coelen has big dreams for the show. He admitted that he could envision the series lasting for 15-20 seasons. The possibility of taking the show to different cities and different countries has also been discussed. Additionally, there is some chatter about other spin-off shows, although nothing has been officially announced.

The reality series is hosted by real-life couple Vanessa and Nick Lachey, who will be resuming their duties in the sophomore season. Vanessa is a television personality, model, and actress who previously hosted ‘Total Request Live’ on MTV. You might recognize her from ‘The Bold and the Beautiful,’ ‘Truth Be Told,’ ‘NCIS: Hawaiʻi,’ and ‘Call Me Kat.’ She also appears in Lifetime films such as ‘Christmas Unleashed’ and ‘A Twist of Christmas.’

Nick Lachey is an actor, singer, and television personality, who won season 5 of ‘The Masked Singer.’ He appears in several films and series, including ‘The Hard Easy,’ ‘Charmed,’ and ‘One Tree Hill.’ His music video for “What’s Left of Me” holds a special place in Vanessa and Nick’s hearts since it marked the beginning of their romance. As for the participants, the second season will see a fresh lineup of cast members from Chicago, Illinois.