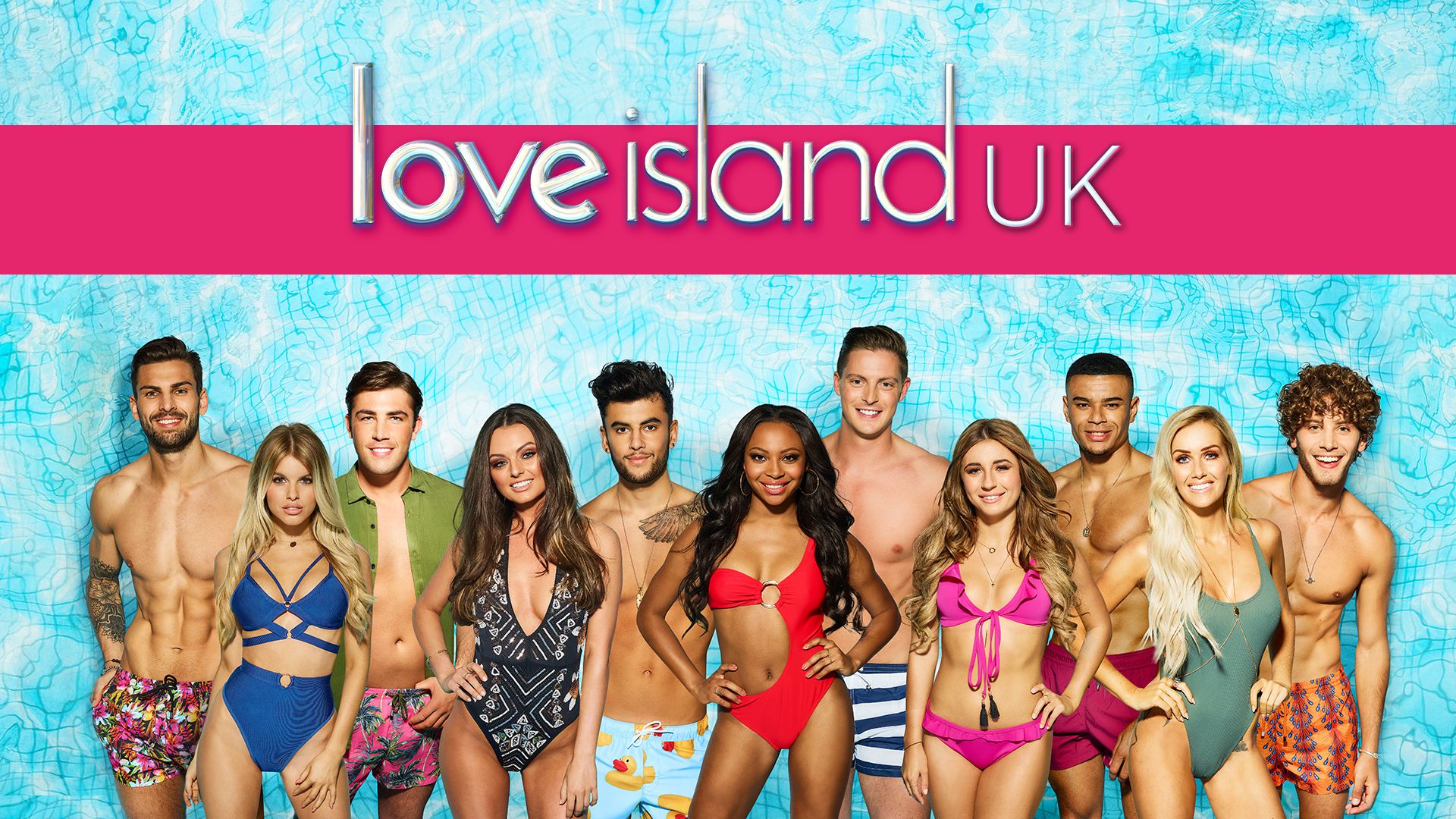 ‘Love Island’ is essentially a matchmaking show where a number of “single” participants are brought together on an island. It is there that they have to find their partners and become couples. The show is ultimately a test of survival and through survival, it leads its participants towards finding love.

In the year 2018, ‘Love Island’ received the BAFTA award for the ‘Best Reality and Constructed Factual’ category. So far Love Island has had five seasons so far, each with its own set of winners. Here’s everything we know about its upcoming season.

Love Island Cast: Who is in it?

Caroline Flack is the host of the show. She is an English radio and television presenter. She has hosted various ITV2 spin-off shows such as I’m a Celebrity…Get Me Out of Here! NOW! from 2009 until 2010 and The Xtra Factor from 2011 until 2013. Iain Stirling is the narrator of the show.

Each season of the series has a bunch of single men and women, called Islanders, who are taken in isolation to a remote location where they go in search of romance. There have been a total of 155 islanders till date. Out of which 79 were male and 76 were female. The youngest among the islanders so far has been Amelia Peters, who was just 18 years old when she joined the show. Jordan Ring, Marcel Somerville, and Paul Knops were the oldest at 31 years old. The youngest winner till date has been Amber Davies, who was 20 years old when she became the winner of the third season. The winner of Season 2, Cara De La Hoyde, was the oldest winner.

Love Island Plot: What is it about?

The format of the show involves a bunch of single contestants who are taken out to a villa in Mallorca. These contestants, called Islanders, are under constant video surveillance during the entire length of their stay. After selection, the Islanders are doubled up as couples either based on love, friendship or money. Initially, this coupling happens based on instinct and one can choose the other but over time they are re-coupled where they can either remain with their initial couples or consider changing their partners. The winning couple gets a prize money of 50,000 dollars.

As the season progresses, anyone unable to form a partnership is eliminated from the show. There is an app for the show where the public votes for or against the couples depending on whether they want them stay or they want them out. However, if there is a tie in public voting then the power of elimination goes to the Islanders. The couple who wins the maximum number of votes in the final episode walks away with the prize money.

Every Islander can contact the other in the villa through texts with which they pass information about challenges, eliminations, and new entries. There are many designed challenges for the Islanders to take part in. These competitions test mental and physical acumen and the winners are rewarded. Islanders can go on dates as rewards for winning these challenges.

Love Island Season 6 Release Date: When will it premiere?

‘Love Island’ season 5 premiered on June 3, 2019, on ITV2 with the finale coming up on July 29, 2019. Fans of the series would be delighted to know that the show has been renewed for a sixth season. ‘Love Island’ Season 6 is expected to premiere sometime in January 2020.

ITV’s head of digital channels and acquisitions, Paul Mortimer has said, “Off the back of a record-breaking year, we’re delighted to be bringing an extra series to the 2020 schedule. Love Island has proven yet again to be the perfect format that engages younger audiences. In response to this viewer’s appetite, a new batch of younger singletons will deliver some highly anticipated post-Christmas romance and drama from our new and luxurious locations.”

While we wait for an update on ‘Love Island’ Season 6, check out the season 5 trailer to refresh your memories. If you haven’t seen the show yet head over to ITV to catch all the episodes of the previous seasons.