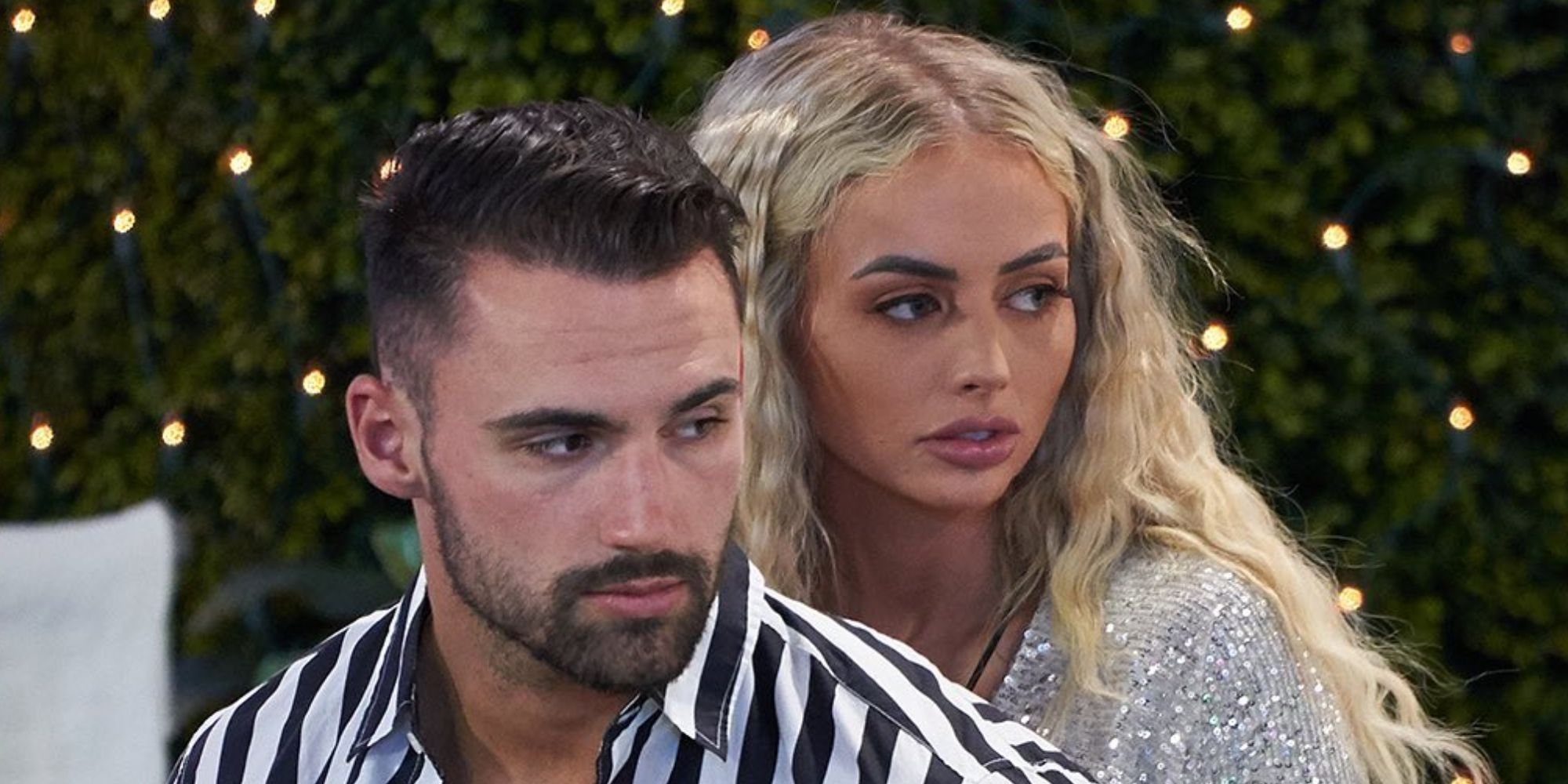 In the 30th episode of ‘Love Island USA’, we see the final recoupling getting over. After almost a month of romance, drama, and banter, the top 5 couples battling it out in the finale are Justine Ndiba and Caleb Corprew; Cely Vazquez and Johnny Middlebrooks; Laurel Goldman and Carrington Rodriguez; Moira Tumas and Calvin Cobb; and Lakeyn Call and Bennett Sipes. We only have a few days for the public vote, which will give one of the islanders the golden chance to take home the $100,000 grand prize. You can find out the details in our recap section. Now, if you are already done with episode 30, you might want some insights into the next part. Well, here is our detailed preview of the 31st episode.

‘Love Island’ season 2 episode 31 will premiere on September 27, 2020, on CBS, at 9 pm ET/ PT & 8 pm CT. Following the two-hour season premiere, new hourly episodes drop every day at the above time slot. Each Saturday features a two-hour recap or the preceding week’s episodes, featuring exclusive interviews and never-seen-before, behind-the-scenes footage. The season consists of 40 episodes and it will wrap up with its finale on September 30, 2020.

US viewers can easily catch up on the latest episodes of ‘Love Island’ at 9 pm ET on CBS from Sunday to Friday (minus the Saturday recaps). Needless to mention, you will need a cable package. If you have a cable login, you can catch the season on the CBS official website. Otherwise, episodes are also available on CBS All Access. If you are a cord-cutter, you can resort to the multiple live TV streaming services, namely, Sling TV, Fubo TV, and AT&T TV Now. Additionally, already released episodes can be rented or bought on Amazon Prime Video.

“Feeling misled, Lakeyn confronts Carrington about his decision to recouple with Laurel instead of her. Then, the Islanders rally around Moira after she gets some harsh fan feedback during a heated challenge. Finally, one pair of lucky love birds are invited to spend the night in the Hideaway. Which adorable duo was handed the keys?” — this is the official synopsis of episode 30, as outlined by CBS.

Episode 30 sees the islanders starting their elaborate campaigns, geared toward the public, to vote for them to win the season’s grand cash prize. There are challenges though. It is hard for Bennett and Lakeyn as they have just coupled up for the first time in the 29th episode. On the other hand, couples like Calvin and Moira, as well as Carrington and Laurel, already have been together for a long time. But they have trust issues and this might make it difficult for fans to root for them. The two couples that are the real contenders to win this season are Caleb and Justine and Johnny and Cely. They have been through roadblocks but have stayed with each other and are worthy to win the season.

Read More: Kierstan Saulter From Love Island: Everything We Know