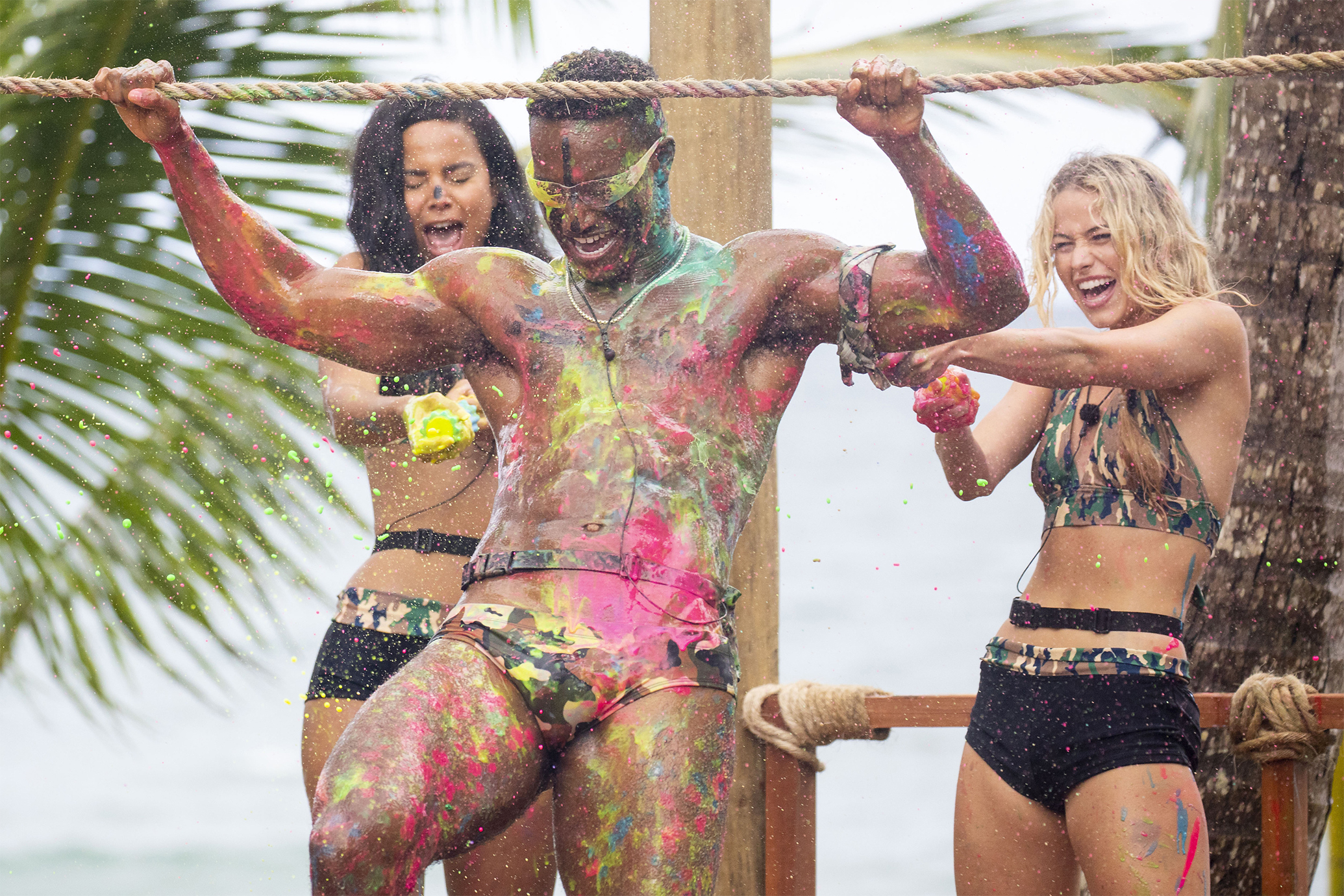 The third episode of ‘Love Island’ that dropped this Thursday night, sees most of the islanders having settled with their partners. But in the dreaded recouplings, anything can happen! With the first three episodes already having turned up the heat by several degrees, here’s how to watch ‘Love Island USA’ season 2 episode 4 online.

US viewers can easily catch up on the latest episodes of ‘Love Island’ at 9 pm ET on CBS from Sunday to Friday. Needless to mention, you will need a cable package. If you have a cable login, you can catch the season on the CBS official website. Otherwise, episodes are also available on CBS All Access. If you are a cord-cutter, you can resort to the multiple live TV streaming services, namely, Sling TV, Fubo TV, and AT&T TV Now. Additionally, already released episodes can be rented or bought on Amazon Prime Video.

We are all familiar with the current format of ‘Love Island’. We have a bunch of islanders, all living in a luxe villa in Las Vegas, namely, The Cromwell. The islanders have no connection to the outside world but they are under continuous 24-hour video surveillance. To stay in the competition, the players must have a partner. As usual, the first coupling ceremony sees the islanders pairing up with others, based on first impressions alone. But the re-couplings bring the much spicy twists to the existing dynamics.

The participants also need to play several games and challenges that are designed to test their physical and mental abilities. Winners get special privileges and gifts. Islanders can be “dumped” for reasons such as staying single or being eliminated via public votes. Toward the end, viewers can vote for their favorite couples. At the envelope ceremony on finale night, the couple with the maximum votes gets two envelopes — one having the $100,000 cash prize and the other containing nothing. The one who wins the money can decide whether to keep it all or to share it with their partner.

As of episode 3, almost all the islanders are coupled up, leaving only Tre, Justine, and Kaitlynn. Tre is confused between Justine and Kaitlynn. It is still a mystery if he will go on the basis of a connection or the hotness factor. Again, the third episode does not feature a recoupling. And we are pretty much excited to see what happens tonight! Tre’s decision is still up in the air and in the next hours, anything can happen! Well, the best bet is to wait and find out.

Read More: Are Jess Hayes And Max Morley From Love Island Still Together?