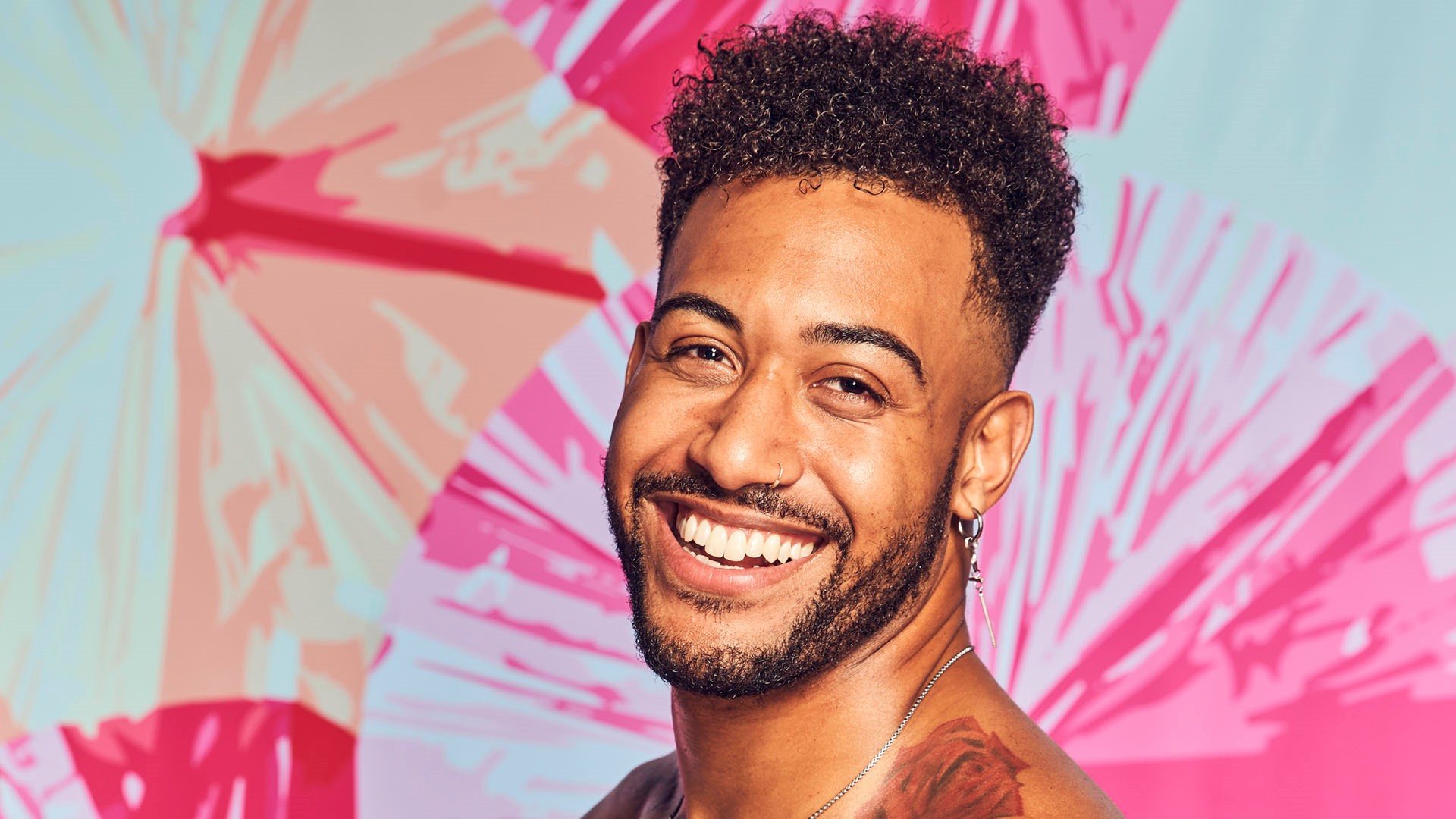 In the latest episode of ‘Love Island USA’ season 3, Olivia’s feelings for Will drove a wedge into her relationship with Javonny. She was reluctant to confess at first, but by the end of the episode, she gathered her wits and stopped leading him on. Javonny was relieved to be fed the truth for a change. For more details about episode 12, you can skim through the recap. Want to know what the next episode might reveal? We have got you covered!

‘Love Island USA’ season 3 episode 13 will premiere on July 23, 2021, at 9 pm ET on CBS. New episodes land on Tuesdays through Fridays and Sundays on the network.

To watch ‘Love Island USA’ season 3 episode 13 on TV, you can tune in to CBS at the date and time mentioned above. If you miss the television premiere, you have the option to stream it later on CBS’ official website by logging in to the platform using your active cable login ID. You can even resort to live-streaming or VOD platforms such as Hulu, YouTubeTV, FuboTV, Philo TV, Apple TV+, Xfinity, Spectrum, and DirecTV. If you own a subscription to Paramount+, you can access the latest episodes here.

In the thirteenth episode, there will be an elimination round where one boy and one girl would take a permanent exit from the show. Cinco might change his mind after his last conversation with Cashay, and it is also suspected that he would do so in order to gain more votes. Without any partners in the villa, chances of survival would look slim for both Olivia and Javonny.

In the latest episode of ‘Love Island USA’ season 3, Javonny confronted Olivia about her sudden interest in Will. In the previous episode, she was seen gushing about him in front of the other ladies in the villa, but when Olivia found the perfect chance to address her issues with Javonny, she ended up blaming him for their strained dynamic. Will got into the bed with Kyra and reassured her that she is safe with him. He has never had eyes for anyone else, and his connection with Olivia is purely based on friendship. Trina revisited the most heartbreaking moments from her past as Cashay sat down to listen.

Having repeatedly been backstabbed by the people she loved the most, Trina was scared to let go of Cinco. Cashay then started to have second thoughts about approaching Cinco until Javonny convinced her to give it another shot. So she confessed her feelings for Cinco once again, and he revealed that he has always cared about her. Will it be enough for Cinco to reconsider his choices? That we’re not sure of yet. Olivia finally broke it off with Javonny, who was glad to see her come clean about her feelings. The couples in the bottom three are Olivia and Javonny, Aimee and Wes, Florita and Jeremy.