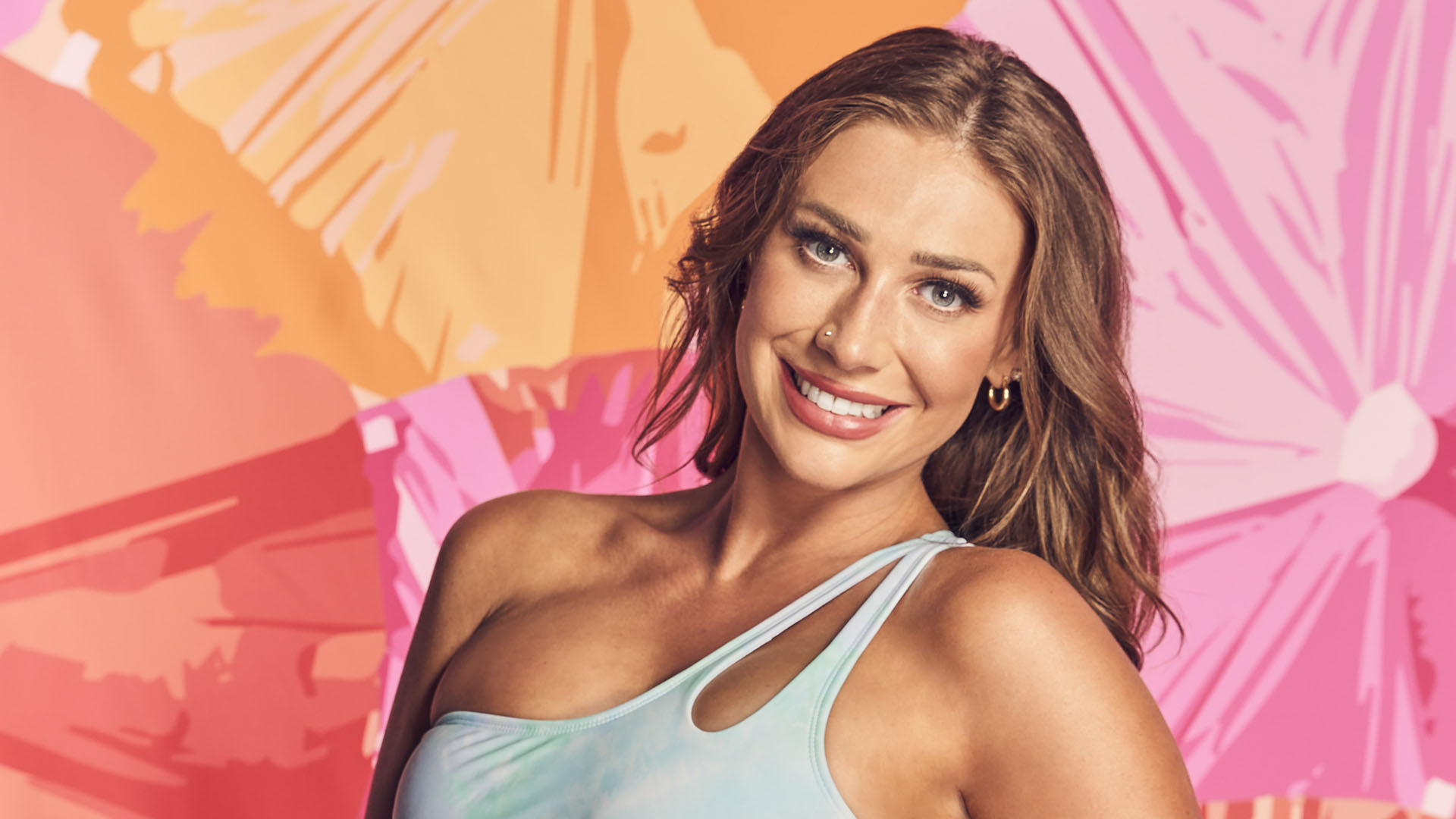 In episode 26 of the third season of ‘Love Island USA,’ the contestants were allowed some time off to recharge and gear up for the last leg of the competition. Kyra has just started to recognize that Will might not be the man who could give her what she needs. If you haven’t watched the episode, you can refer to our comprehensive recap. Now, without further ado, here is all that might take place in episode 27 of ‘Love Island’ season 3!

‘Love Island USA’ season 3 episode 27 will premiere on August 12, 2021, at 9 pm ET on CBS. New episodes drop on the network on Tuesdays through Fridays and Sundays.

Fans can watch ‘Love Island USA’ season 3 episode 27 on TV by tuning in to CBS at the date and time mentioned above. If you miss the television broadcast, you have the option to stream it later on CBS’ official website by logging in to the platform using your active cable login ID. You can even resort to live-streaming or VOD platforms such as Hulu, YouTubeTV, FuboTV, Philo TV, Apple TV+, Xfinity, Spectrum, and DirecTV. If you own a subscription to Paramount+, you can access the latest episodes here.

In the upcoming episode of ‘Love Island USA’ season 3, we can expect to see some tension brewing between Kyra and Will now that the former has come to terms with the reality of the situation. Trina, realizing that she doesn’t need a man can come down heavy on Andre, although she might stick to him regardless. In episode 27, we might also witness things progress between Olivia and Korey.

In episode 26, the contestants were given the opportunity to meet their families before the pressure of Finals kicked in. Kyra’s father warned her against Will, who was evidently not giving his 100 percent. However, Kyra was insistent on working on their relationship. She broke down into tears shortly after she returned, and Will was completely oblivious to her situation. When Will met his parents, he nevertheless spoke positively about Kyra and listed all the qualities he loves about her. Moving on, Jeremy’s father was the only one who showed up, and it was obvious that he terribly missed his mother.

Then there was Olivia, who has experienced emotional setbacks to a point where it has emotionally damaged her. Her mother, her biggest support and confidante, showed up just to tell her she has a heart of gold and that she is far from being broken. She also thinks Korey is the perfect guy for her. When it was time for Korey to meet his parents, they all approved of his relationship with Olivia. In the end, Kyra accepted that Will might not be into her the way she expects him to be, and Trina stated that she could see Olivia and Korey together in the future.