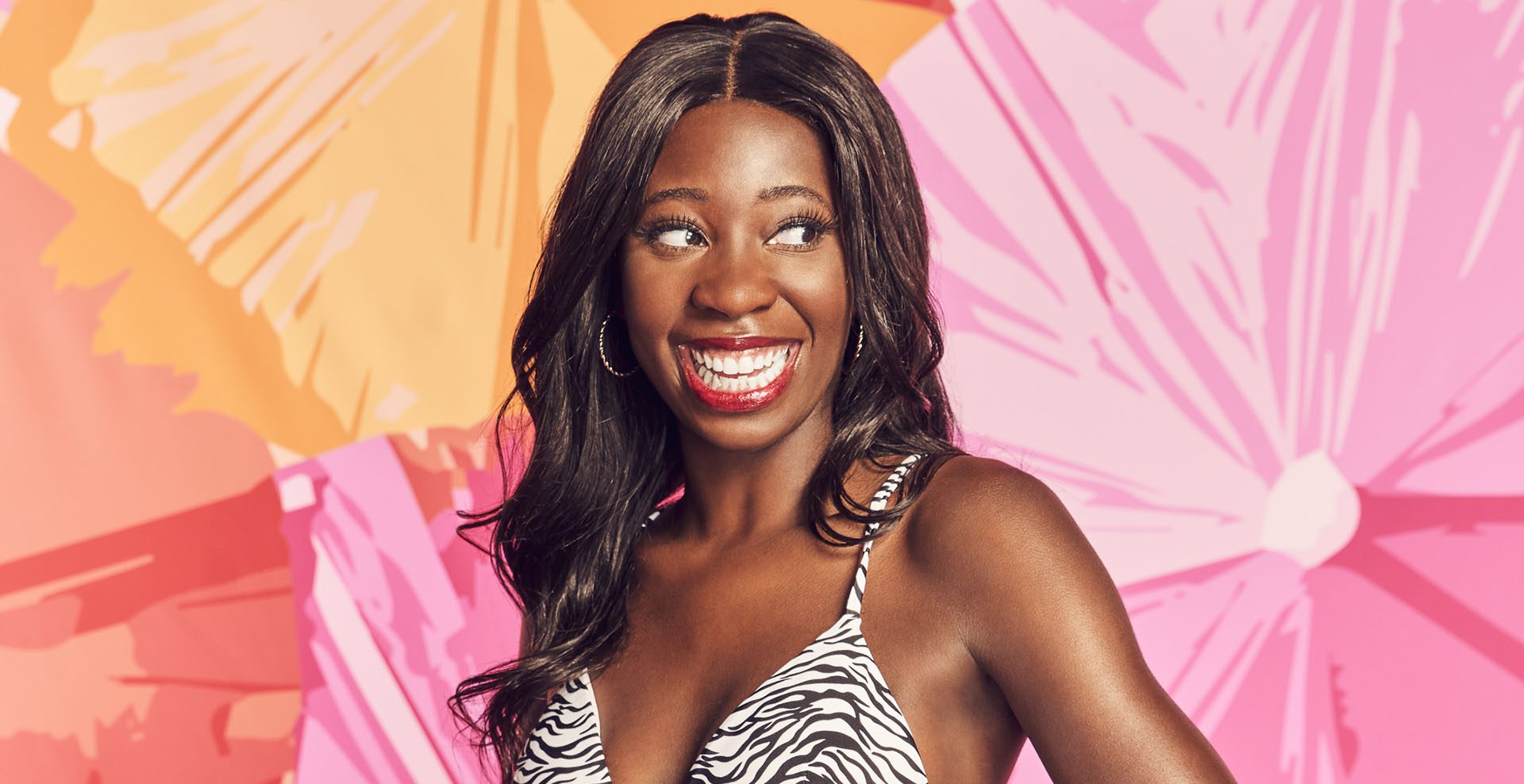 In the third episode of ‘Love Island USA’ season 3, the contestants struggled to adjust to the ever-shifting romantic landscape, as Will and Cinco broke apart two other pairings as a part of a new rule that allowed them to do the same. The latter found a strong connection with Cashay while Will successfully stole Kyra from Korey. If you want more information about episode 3, you can go through the recap section. Now, here are all the details for ‘Love Island USA’ season 3 episode 4.

‘Love Island USA’ season 3 episode 4 releases on July 11, 2021, at 9:00 pm ET on CBS. New episodes air on Tuesdays through Fridays and Sundays on the network.

To watch ‘Love Island USA’ season 3 episode 4, tune in to CBS at the date and time mentioned above. You can also watch the upcoming episode on CBS’ official website by logging in to the platform using your active cable subscription. Cord-cutters can opt for live TV streaming or VOD platforms such as Hulu LiveTV, YouTubeTV, FuboTV, Philo TV, Apple TV+, Xfinity, Spectrum, and DirecTV. The latest episodes can are available on Paramount+, accessible with a subscription.

In episode 4 of ‘Love Island’ season 3, we expect the newest islander Aimee Flores from California, to shake up the dynamic between the already existing couplings or, if not attract the attention of the singletons, Korey and Christian. Apart from that, it was delightful to watch Cashay and Cinco form a solid connection in episode 3, which definitely has the potential to grow further in the coming episodes!

‘Love Island USA’ season 3 episode 3 covered the second and third days of the contestants searching for suitable connections in the luxurious villa allotted. In the third episode, we saw what happened after the first recoupling took its toll on the group. Cinco and Will Moncada are the ones who initiated it as they sabotaged two other pairings formed back at the beginning of season 3. As per the instructions provided, they were allowed to steal a girl from another guy twenty-four hours after the initial coupling. This came as a warning to the rest of the islanders, who realized that they could lose their respective partners at any point in the show. The contestants seemed to root for Shannon St Pierre and Josh Goldstein, who apparently looked good together.

But Shannon admitted that she wants to explore her options and is not ready to settle just yet. Moreover, Trina Njoroge has also begun to follow Shannon’s footsteps after we learned that her attraction to Jeremy Hershberg is slowly fizzling. She wants to dip her head in a plethora of options instead of just one. And Jeremy, too, has been confused about his dynamic with Trina. Kyra Lizama is no longer with Korey Gandy as Will managed to steal her heart. Elsewhere, Cashay Proudfoot has also forged a new connection with Cinco after leaving Christian Longnecker in the process. However, we saw Cinco warm up to Cashay that restored balance in the group, and the entry of a new girl also spiced things up for the men.