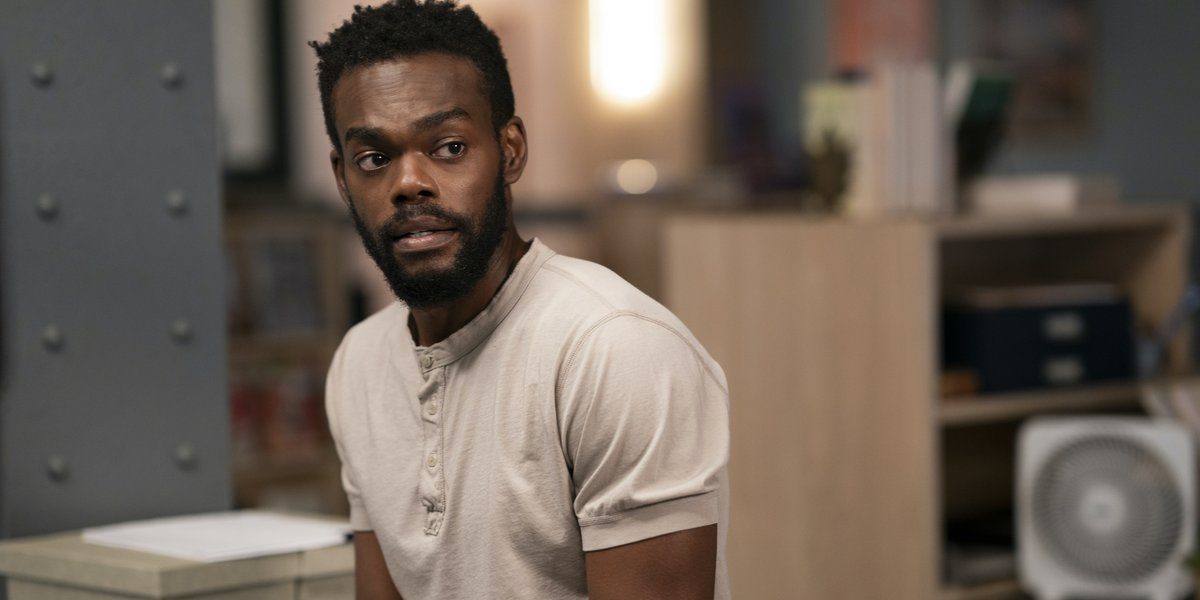 ‘Love Life‘ is a comedy series that follows an anthology format and explores the romantic journey of one particular character each season. The second season introduces us to Marcus, a hard-working young man married to his high-school sweetheart. However, Marcus’ life takes a sudden turn after his marriage comes to an end.

The series deftly handles the relatable aspects of Marcus’ journey as a 30-something man looking to get back into the dating game. Like us, we are sure viewers must be curious to find out where Marcus’ pursuit of love takes him in next. While you wait in anticipation of the next chapter, allow us to share all the details of ‘Love Life’ season 2 episode 4!

‘Love Life’ season 2 episode 4 will release on November 4, 2021, at 3 am ET, on HBO Max. The fifth and sixth episodes will also premiere on the same day. The second season contains ten episodes with a runtime of 28–37 minutes each. Season 2 premiered with three episodes on October 28, 2021, and will conclude by dropping the remaining four episodes a week after the next batch of episodes are released.

To watch ‘Love Life’ season 2 episode 4 (5 & 6), head over to HBO Max. Subscribers of the service will be able to stream the new episodes from the date and time specified above. You can also subscribe to HBO Max through platforms such as Hulu, DirecTV, YouTubeTV, Xfinity, and Spectrum to enjoy the latest episodes.

In the fourth episode of ‘Love Life’ season 2, it is likely that Marcus will try to learn from his recent experiences and search to form an emotional connection with the women he decides to pursue romantically. He will have to consider the effects his romantic partner will have on those important to him. Meanwhile, Ida might have to deal with her own issues as she and Keiko start a new chapter in their relationship.

The first episode of ‘Love Life’ season 2 is titled ‘Mia Hines.’ In the episode, we meet Marcus Watkins, a book editor at a reputed publishing house. He is attending a party where he ends up meeting a charismatic woman named Mia. Marcus is instantly attracted to Mia, and the two sense a connection between them. However, Marcus is married to Emily, with whom he fell in love during high school.

Marcus and Mia develop a friendship, and Marcus begins to question whether he is married to the right person. At the end of the episode, Marcus learns that Mia is already dating someone, and Emily finds out about how Marcus truly feels about their marriage.

In the second episode titled ‘Paloma,’ Marcus deals with the fallout from his divorce with Emily and attempts to get back in the dating game. He runs into Mia, and the two get into a heated argument. After the fight, Marcus meets a young girl named Paloma, and the two hook up. However, Marcus realizes that his attraction towards Paloma is only physical.

The third episode, called ‘Destiny Mathis’, follows Marcus as he travels to Michigan to celebrate his parents’ anniversary. He reunites with his former schoolmate, Destiny. The two reminisce about their past and hook up. However, Destiny is cheating on her partner with Marcus. Although things do not work out for Marcus’ romantic pursuit in Michigan, he ends up getting closer to his family over the trip.