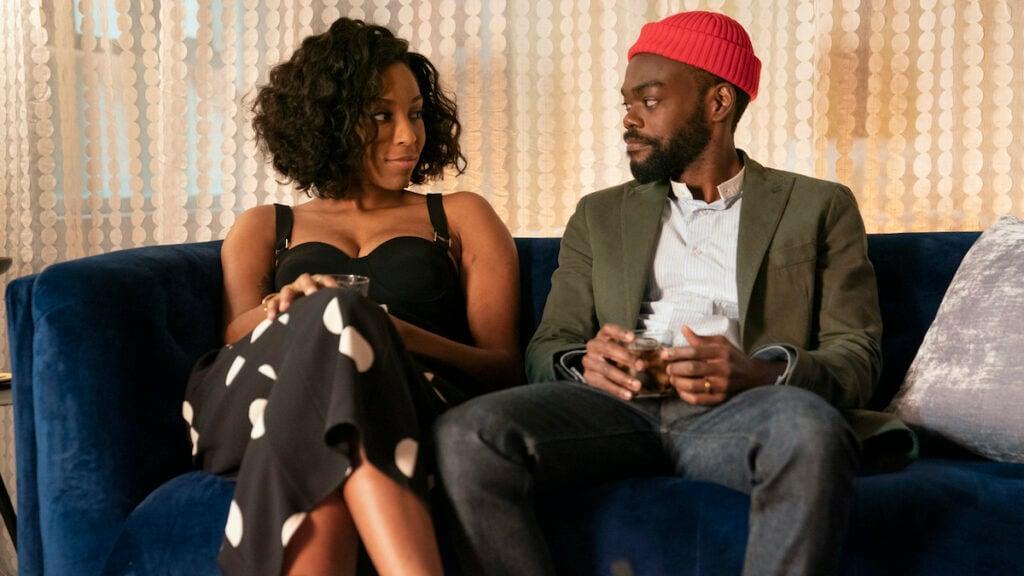 The latest episode of ‘Love Life’ season 2 starts with Marcus registering the fact that Becca is pregnant with his baby. Although he is nervous at first, he pulls himself together and promises to be there for her and their child. Then, he breaks the news to Mia before revealing that he has feelings for her. This brief opener continues in the recap, which will bring you up to speed with the latest developments in season 2. Now, here is everything you should be aware of before the release of season 2 episode 7!

‘Love Life’ season 2 episode 7 will release on November 11, 2021, at 3 am ET, on HBO Max. The eighth, ninth, and tenth episodes will also premiere on the same day. The second season contains ten episodes with a runtime of 28–37 minutes each. This means that the second season is set to conclude in the coming week.

To watch ‘Love Life’ season 2 episode 7 (8, 9, and 10), head over to HBO Max. Subscribers of the service will be able to stream the new episodes from the date and time specified above. You can also enjoy the latest episodes by accessing HBO Max through Hulu, DirecTV, YouTubeTV, Spectrum, or Xfinity.

The seventh episode of the season will highlight the aftermath of Becca and Marcus’ big loss. The most unusual part about this tragedy is how different they both choose to deal with it. Becca wants to shut out the outside world and take some alone time to recover while Marcus immediately turns to Mia for support. As observed from the sixth episode, he is unable to get a good grasp on the matter. However, he has Mia generously standing by his side, unlike Becca, who refuses to let anyone in. Therefore, in the upcoming episode, it would be interesting to see how Becca and Marcus move forward in life.

Episode 6 of ‘Love Life’ season 2, titled ‘Becca Evans Part II,’ starts with Marcus losing his mind over the news that Becca is pregnant. It has been two months that he has known about it. His friends Ida and Yogi convince him to take responsibility for everything he has done. So, Marcus phones Becca hoping to be there for her during her hours of need. However, he ends up keeping his situation a secret from his parents.

After a brief moment at Becca’s, Marcus discusses the future with Mia and buys her a new pair of shoes. Once the rain stops, he declares that he is having a baby. Marcus and Mia end up spending a long time together that day. As the sun sets, he confesses his feelings for her, and they kiss, establishing that she likes him too. This is followed by a phone call from Becca, who has brought bad news from her latest appointment with the doctor.

Becca reveals that the baby might not pull through as per what she has been told. She is heartbroken that she will lose the baby, and despite being inconsolably sad, she does not want Marcus to accompany her to the next appointment. Later, Marcus shares with Mia that his baby is no more. Mia shows up to comfort him, but he seems clueless about the future.