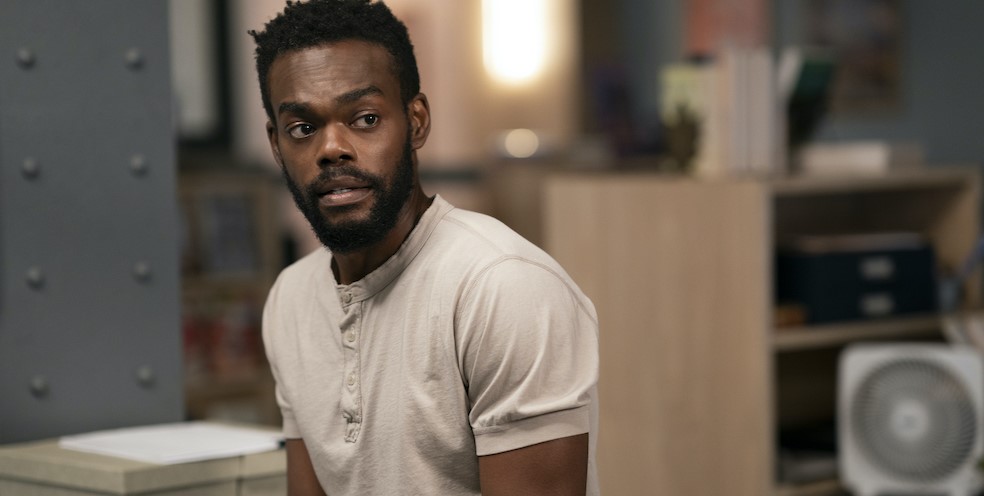 Created by Sam Boyd for HBO Max, ‘Love Life’ is an anthology series that centers each season around a specific individual’s romantic journey. Exploring the interconnectedness between people’s personal, social, and professional identities and relationships, the romantic comedy series is a deep dive into the trials and tribulations of love.

‘Love Life’ first premiered on May 27, 2020, and immediately earned praise for its charming portrayal of the beautiful, complicated, and oft messy nature of dating. Although some criticized its superficial and lighthearted themes, others appreciated its realism and the cast’s fantastic performances. Season 2 of the show looks at the life of Marcus Watkins, a book editor who struggles with his identity after his divorce. Understandably, many are hoping for a third season, desperately wanting more fascinating characters and romantic misadventures. So, here’s everything you need to know about ‘Love Life’ season 3!

Yes, we know you’re curious about the fate of season 3. Here’s what we know! At present, there is no official information regarding the potential third installment. Quite possibly, HBO Max is waiting to see the ratings of season 2 before deciding upon the show’s future. However, we strongly believe that the show will return for a third iteration as the team behind the show seemed enthused about the idea.“There are a lot of interesting characters from this [second] season that could work great to expand on. It’s [‘Love Life’] like a Marvel Universe for adult dramedy,” stated Anna Kendrick, who both stars in the show as Darby Carter and serves as one of its executive producers.

“I would love to see more from maybe a character that we only saw in an episode or two get a big-ass arc so we can really dive in,” added William Jackson Harper, the protagonist of season 2 Marcus Watkins and one of the show’s executive producers. Keeping in mind the time required for the show’s renewal, filming, and post-production, we expect ‘Love Life’ season 3 to premiere sometime in Q3 2022. In the meantime, we’ll have to wait for the official renewal announcement. Hopefully, it won’t take too long!

Love Life Season 3 Cast: Who can be in it?

Being an anthology series, ‘Love Life’ focuses on a new character in each season. However, the characters are connected to each other in one way or another. Thus, if season 3 gets greenlit, we can expect the return of William Jackson Harper as Marcus Watkins and Anna Kendrick as Darby Carter. However, they are unlikely to be the protagonists. We might also get to see more of Jessica Williams (Mia Hines), Maya Kazan (Emily), Punkie Johnson (Ida), and Nick Thune (Magnus).

While talking about how the storyline is developed, Boyd stated, “So much of it [plot] is casting dependent.” He added, “It’s a performance showcase and a character study. So much of the fun of it is building it around the actor.” Thus, we can only be sure about the cast of season 3 when an official announcement is made.

Love Life Season 3 Plot: What can it be About?

Season 2 revolves around Marcus, who meets Mia at Darby and Magnus’ wedding; the two instantly form a connection. Marcus enters into an emotional affair of sorts with Mia, despite being married to Emily. However, when Emily finds out about the ambiguous relationship between her husband and Mia, Marcus is forced to move out and stay with his sister, Ida. Throughout the season, we see Marcus trying to come to terms with his identity, failed marriage, fatherhood, familial dynamic, and desire for a meaningful romantic relationship.

If greenlit, season 3 is likely to follow the show’s trend of revolving around one character’s relationships, primarily romantic. In season 2, the show adds some depth to its plot by exploring tough topics regarding toxic relationships, cultural differences, platonic connections, and accountability in relationships.

The third season is thus likely to focus on diverse aspects of romantic relationships, from self-love to the importance of mutual communication. It might even explore LGBTQIA+ relationships, the concept of polygamy, codependent attachments, long-distance relationships, and on-and-off romances. While we don’t know exactly what’s in store, we’re sure it will be worth our while.

Read More: Is Love Life Based on a True Story?