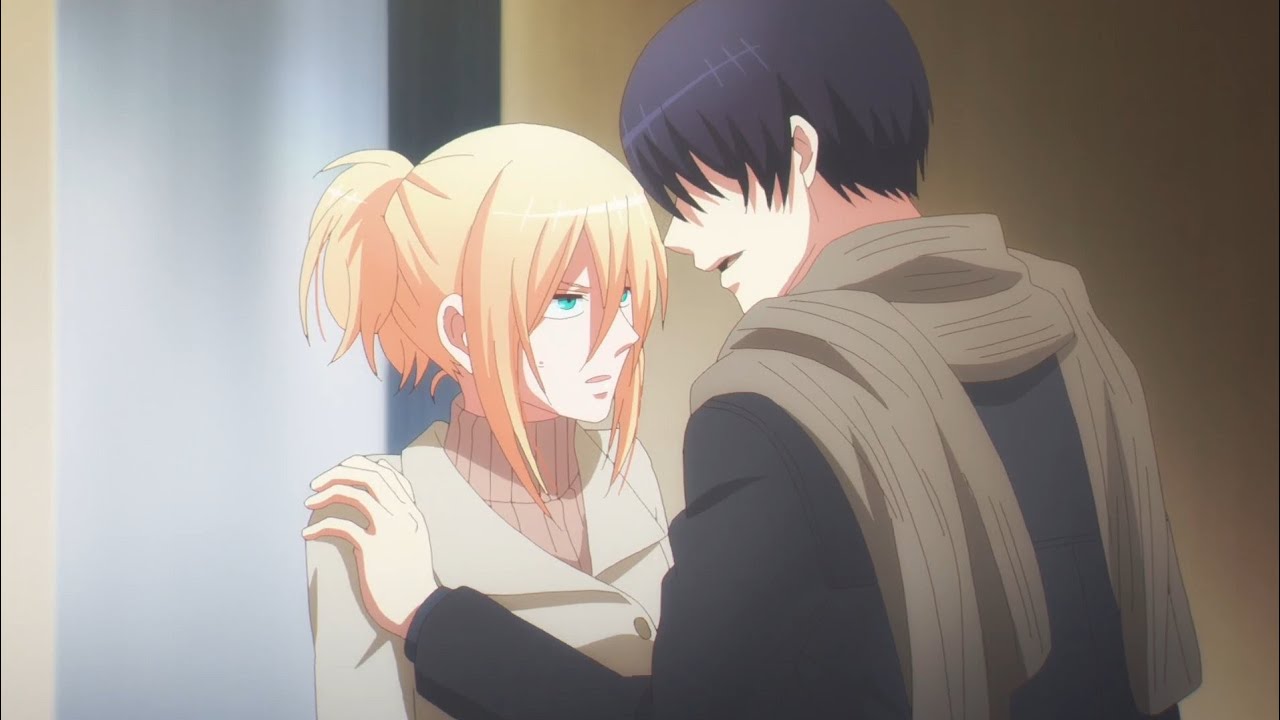 Based on the namesake Japanese manga series written and illustrated by Fe, ‘Koroshi Ai’ or ‘Love of Kill’ is a mystery romance anime. The show follows Chateau Dankworth, a novice bounty hunter notorious for carrying out challenging assignments for her clients. However, she is always aided by a mysterious man in her missions for no apparent reason. When she is tasked to assassinate Song Ryang-ha, a dangerous killer, Chateau learns that he is actually her secret admirer who has been helping her for so long. Although the dynamics of their strange connection change drastically in the light of her new mission, Song continues to share vital intel about her future assassinations, which leads to unforeseen complications.

The anime has received compliments from critics for its unique premise and unexpected twists and turns. The show has been received well by viewers who have given it decent ratings on online platforms. After the conclusion of the first installment, fans would naturally wish to learn when their favorite characters will be back with new episodes. In case you wish to learn more about the same, then allow us to be your guide.

‘Love of Kill’ season 1 released on January 13, 2022, and it concluded its run on March 31, 2022. The first installment comprises 12 episodes, each with a runtime of about 21-25 minutes. As far as the updates on the second season of the series are concerned, here’s everything we could find out.

‘Love of Kill’ is yet to be renewed by Platinum Vision as of now. Since none of the parties involved in the production or distribution of the series has yet officially said anything about its return, the future of the show hangs in the balance. But the first installment does leave a number of loose ends, and the season finale has barely managed to give a conclusive resolution to the complicated connection between the deuteragonist.

Unfortunately, season 1 of the series has already covered seven out of the eleven volumes of Fe’s ongoing manga series, which means a multi-year wait even if the anime production committee feels that the show deserves another season. Luckily the decent viewership and good overall ratings do make a strong case for a second installment. Even if all the factors eventually lead to the renewal of the series, ‘Love of Kill’ season 2 will premiere no sooner than mid-2024.

Love of Kill Season 2 Plot: What It Can Be About?

In the season 1 finale, Chateau is still struggling with the fact that she is unable to reject Ryan-Ha and is conflicted by her inherent lack of purpose to be around him. However, when she wakes up after a long sleep, she suddenly recalls that she once killed a man who shared the same name as Ryan-Ha. Therefore, she directly asks him what he plans to do and his real reasons for choosing his name. Ryan-Ha calms her down and promises to discuss it later. Chateau offers to hire him, but Ryan-Ha turns down all monetary benefits that he can potentially accrue from her.

In season 2, the secrets of Ryang-Ha and Chateau’s childhood will finally be revealed. The latter may wish to make their relationship stronger but will face unforeseen challenges in the process. Meanwhile, viewers will also learn about Donny’s connection with Chateau’s father and grandfather. When Chateau is kidnapped Ryang-Ha, and his companions join hands to rescue her, only to be pushed back by the enemies.