Love on the Spectrum Season 3 Release Date: Renewed or Cancelled? 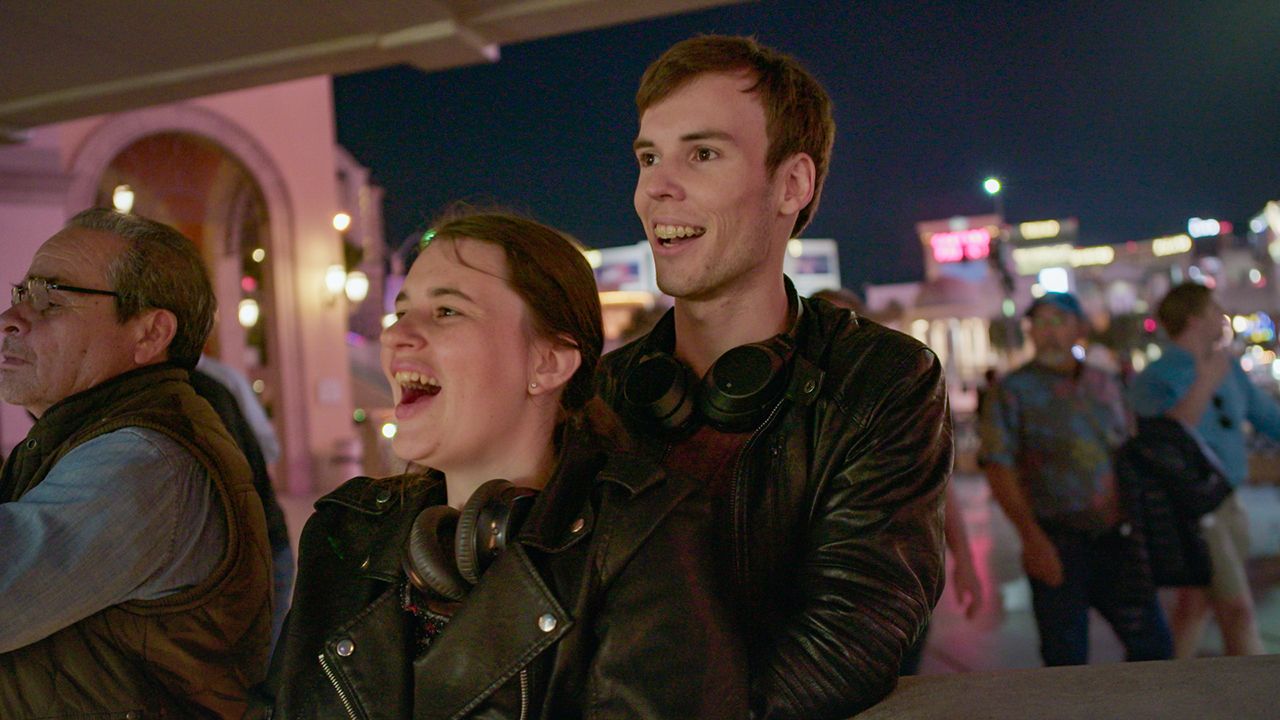 ‘Love on the Spectrum‘ is a reality documentary dating series that follows several individuals on the autism spectrum as they navigate the world of dating in the hopes of finding their perfect partner. No matter who we are or where we are from, we all need love, affection, and romance. And this incredible production represents a community we do not often see in the mainstream media. Plus, since it doesn’t force any situation, drama, or competitiveness, the show provides us with authentic points of view.

However, the best part is that the series not only highlights the experiences of the neurodiverse young adults who are hoping to start an involvement, but it also incorporates the narratives of those who have found their long-term romances and happily ever afters. Created by Cian O’Clery, the series first released on November 19, 2019, on ABC (Australia). Following its success in the home country, the show began streaming on July 22, 2020, on Netflix. If you’ve already binge-watched the initial two seasons and are looking for details on season 3, don’t fret, we’ve got you covered.

‘Love on the Spectrum’ season 2 premiered in its entirety on September 21, 2021, on Netflix. The season consists of six episodes, all of which are 37-44 minutes of pure feel-good entertainment. However, before its arrival on the streamer, the second season began airing in Australia on May 18, 2021, on ABC.

With regard to the third installment, no party involved has made an official announcement as of writing. This means that the program is either on break or is yet to be scheduled. However, there is a strong possibility the show might return, given the rave reviews it has received. But if we’re honest, we understand that the chances of the network greenlighting the third season largely depend upon whether the second manages to garner stable commercial success.

Seeing how the series has reached a global audience through Netflix, there is a higher likelihood of building a solid viewership. In simple words, if installment 2 is a knockout and is renewed by the end of 2021, we might have ‘Love on the Spectrum’ season 3 on our screens sometime in Q3 2022 on ABC (Australia) and Q4 2022 on Netflix.

Love on the Spectrum Season 3 Cast: Who can be in it?

Since ‘Love on the Spectrum’ is a show that revolves around the love lives of autistic individuals, Jodi Rodgers is always there to help them learn and explore the many degrees of communication and emotions. After all, she’s a sexologist, therapist, and relationship expert who specializes in working with persons with disabilities. From the initial conversations to the very end, Jodi serves as a gentle guiding hand to help them say what they need to. Seeing how she plays a central role in the series, she may return for season 3.

More importantly, there’ll be the charming autistic individuals some of whom get ready to jump into the dating world, while the others open up about their relationship. We will definitely see several new faces on ‘Love on the Spectrum’ season 3 if it gets renewed. But we might even welcome back a few familiar cast members. After all, Michael, Mark, Chloe, and the beautiful couple Jimmy and Sharnae feature in seasons 1 and 2 of the series. Thus, season 3’s contestants may be a combination of a few people we met in the second installment and a new set of individuals.

Read More: Where is the Cast of Love on the Spectrum Season 1 Now?