When Will Love, Victor Season 2 Release on Hulu? 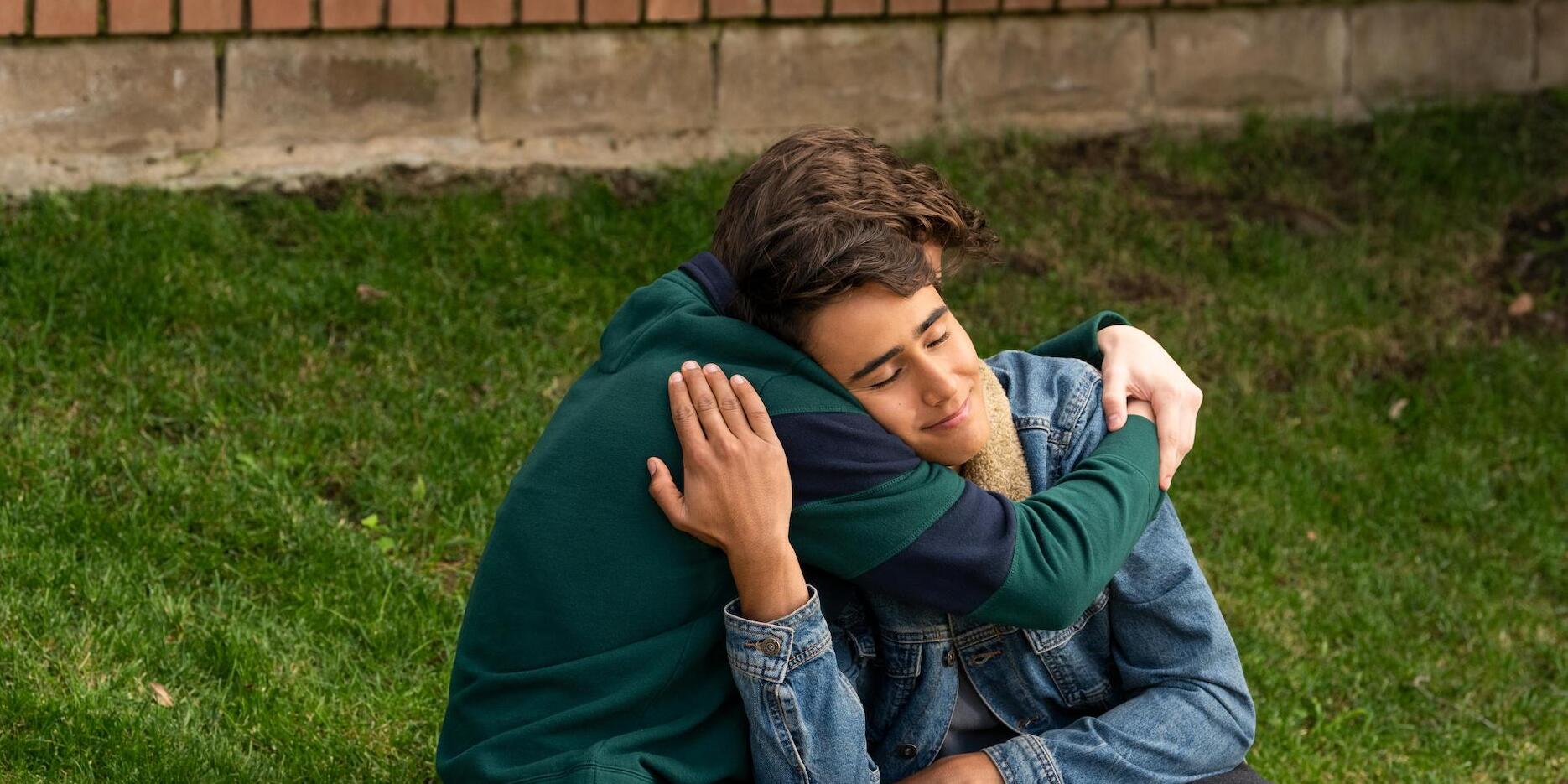 ‘Love, Victor’ is a romantic teen-drama series that centers upon a high-school student, Victor, who embarks upon a journey to self-discovery. The coming-of-age series follows Victor as he tries to figure out his purpose in life and embrace his sexual orientation identity. It is a spin-off of the critically acclaimed 2018 film ‘Love, Simon,’ directed by Greg Berlanti. Upon its premiere in June 2020, the show received a favorable response from critics and the audiences for its narrative that is both life-affirming and transformative.

The series received heaps of praises for its LGBTQ inclusivity, well-rounded characters, feel-good vibe, and a diverse ensemble cast. After binge-watching the first season, fans are eagerly awaiting an update on when will ‘Love, Victor’ season 2 release and what can it be about. Well, here’s everything we know.

As far as season 2 is concerned, here’s what we know. By tweaking the familial background along with a few other things in the TV spin-off, the screenwriters of the predecessor, Isaac Aptaker and Elizabeth Berger, hit the nail right on the head of the genre. They also managed to recreate the magic of the original but with a finely nuanced approach to self-acceptance.

The show has garnered a great response from the viewers. With its increasing popularity due to the positive word of mouth, it’s safe to assume that the network might renew the show for another season. The protagonist of the series, Michael Cimino, hinted at the possibility of a second season by saying that he looks forward to witnessing the changes in the relationship between Victor and his parents after the cliff-hanger ending of the first season.

Also, the network has already commissioned a writers’ room to explore the possible storylines for the second season. So whenever Hulu gives it an official green-light, we can expect ‘Love, Victor’ season 2 to release sometime in Fall 2021 on Hulu.

Love, Victor Season 2 Cast: Who is in it?

The cast also includes Anthony Turpel as Felix Westen, Bebe Wood as Lake Meriwether, Mason Gooding as Andrew, Isabella Ferreira as Pilar Salazar, Mateo Fernandez as Adrian Salazar, Sophia Bush as Veronica, Lukas Gage as Derek, Leslie Grossman as Georgina Meriwether, Ali Wong as Ms. Thomas, and Abigail Killmeier as Wendy, among others. Almost all the main cast members are expected to make a comeback in the second season. Nick Robinson, Tommy Dorfman, and Keiynan Lonsdale might also return in season 2 to reprise their roles from the original movie.

Love, Victor Season 2 Plot: What can it be About?

Throughout season 1, Victor Salazar grapples with accepting his own identity, along with dealing with the problems of his dysfunctional family, especially his ever-arguing parents. In the finale, Victor breaks up with Mia and Benji breaks up with his boyfriend, Derek. Benji approaches Victor and confesses his true feelings for him, adding that unlike Derek, Victor makes him feel valid and special.

Mia spots Victor and Benji kissing and lashes out at Victor, who assures her that some moments in their relationship were real. At the dance, Felix and Lake kiss each other in front of the entire school. When Victor gets home, his parents Isabel and Armando announce their separation. Despite initial reluctance, Victor comes out to them as gay.

Season 2 might pick up from the ending of the first season. Victor will have to face the consequences of the line – “Mom, Dad. I’m gay.” Growing up in a strictly religious family, Victor is aware that things might not work in his favor but he is at least relieved from the burden of the secret. Although he is prepared for the worst, there is a possibility that Victor’s parents might accept him as he is. We can also expect Victor and Benji to explore their relationship in the second season. After their breakup, the dynamics of Mia and Victor’s friendship can change for better or worse.