Love, Victor Season 3: Everything We Know 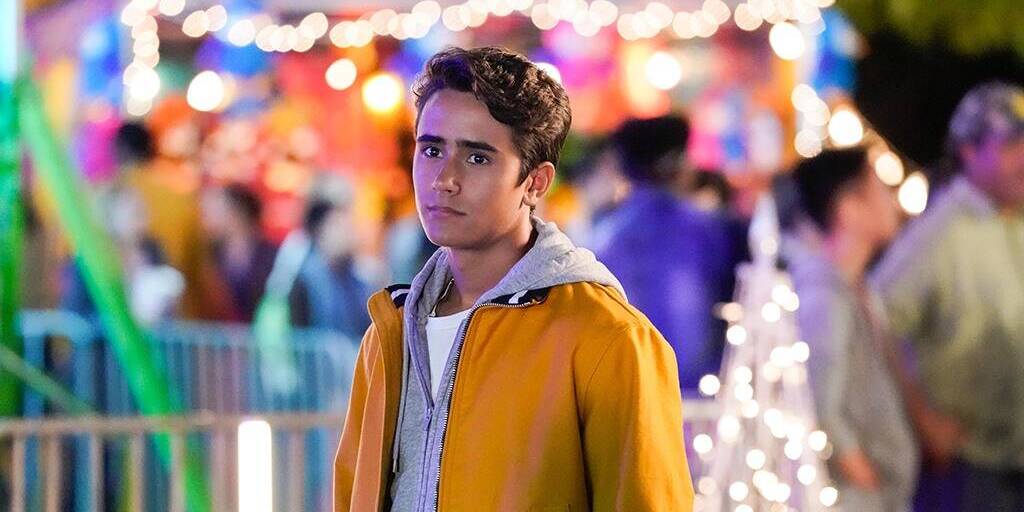 ‘Love, Victor’ is a teen drama series that follows the titular character’s experience as a new student at Creekwood High School. Victor is at a point in life where he is dealing with a lot of chaos. While adjusting to a new city and a new school has its own challenges, he also faces trouble at home and is struggling with his sexual orientation. Since Victor feels he needs help to cope with everything, he reaches out to Simon. The show is a spin-off of the film ‘Love, Simon’ and is also set in the same world.

Created by Isaac Aptaker and Elizabeth Berger, the romantic drama originally released on June 17, 2020. The show has garnered a lot of praise for its LGBTQ inclusivity and the manner in which it normalizes the experience of the charismatic central character. What makes the teen drama stand out is its nuanced depiction of marital issues, sexual exploration, and alcohol use. The performances of the cast members have also drawn considerable appreciation from the viewers. Naturally, you must be looking forward to the third season, so here are all the updates for you!

‘Love, Victor’ season 2 landed in its entirety on June 11, 2021, on Hulu. The second season comprises ten episodes with a running time of 24–33 minutes each.

With regard to the third season, here is what we know. An official announcement confirming the show’s renewal is much-awaited. The series was the most-watched drama of the week on Hulu upon its debut. It was also the second-most-binged series on the streaming platform in 2020, right after ‘Solar Opposites.’ Moreover, the second season ends on a cliffhanger, just like season 1 did. So, it seems that the show has a strong possibility of being given the go-ahead for its third installment.

The second season was renewed in August 2020 and reportedly began filming in November 2020. So it is safe to say that ten months is a good time for the series to come up with a new set of episodes. Furthermore, if we look at the release schedule, new seasons arrive in June every year. Therefore, if another round of the show is ordered by Fall 2021, the fans can expect ‘Love, Victor’ season 3 to release in June 2022.

Love, Victor Season 3 Cast: Who can be in it?

Simon Spier (Nick Robinson) from ‘Love, Simon’ is also a solid presence throughout the series. So if there is a season 3, we might see most of the abovementioned actors reprise their roles. Additionally, other actors might join the cast if new characters are introduced.

Love, Victor Season 3 Plot: What can it be About?

In the final episode of the second season, Benji repairs his relationship with Isabel and tells Victor that he wants to get back together with him. But on the other hand, Rahim and Victor take a step forward in their relationship. Torn between the two of them, Victor seeks guidance from Felix. Their conversation helps Victor realize who he has true feelings for, and he takes off to talk to the person he has chosen. The episode ends as Victor rings the doorbell to someone’s house, and they answer.

If the show is renewed, the third season will pick up from where season 2 ends, and we will know who it is that Victor confesses his feelings to. In the season 2 finale, Felix patches things up with his mother while Mia’s father gets married. So, if there is a season 3, we will see what life has in store for Felix and Mia as well.