Will There be a Love Wedding Repeat Sequel? 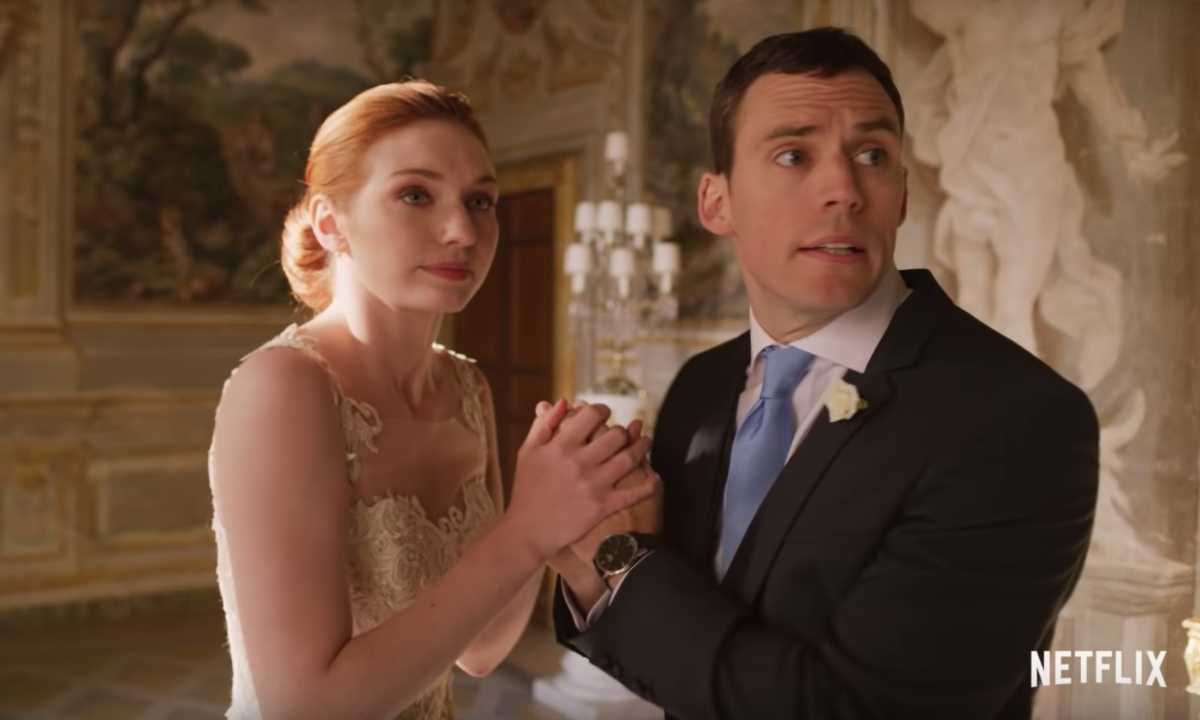 ‘Love Wedding Repeat’ follows the story of a man who tries to get rid of anything that can ruin his sister’s wedding. In different versions of the same day, we find him tackling various issues involving his ex and his sister’s ex. The film is another excellent offering from Netflix, which has amassed an impressive collection of rom-coms that had been a dying genre before the streaming service fueled life back into it.

Despite wrapping up the story with happy endings for all the characters, there are some things that it keeps in the dark, especially about the clock turning around and giving another chance to Jack to fix the problems. Was this done deliberately? Was it a trick to interest us in a sequel? The film does have the word “repeat” in the title. So, will it repeat? Let’s find out.

‘Love Wedding Repeat’ released on Netflix on April 10, 2020. The film combines the genre of romantic comedies with a time loop and presents a hilarious picture of a wedding that goes massively wrong in every possible way. As of now, there has been no official announcement of a sequel for the film. Netflix usually takes some time after the release of the film to gauge the response from the audience.

If the movie receives a favorable response, nothing is keeping the streaming giant from continuing with the story. It has already done so with other rom-coms like ‘To All the Boys I’ve Loved Before’ and ‘The Kissing Booth’. However, the material for the sequel was already available for these films. Because ‘Love Wedding Repeat’ is not based on a book, it will be interesting to see how the writers take forward this idea.

If Netflix does greenlight the sequel, we might have to wait a while until it premieres. Due to the world being in the grips of a deadly pandemic, Netflix has already shut down productions of ongoing projects. Starting a new one does not seem feasible at the moment. However, hopefully, this crisis will end soon enough, and work will begin. Considering all of this, we expect ‘Love Wedding Repeat’ sequel to release in 2022 or later.

Love Wedding Repeat 2 Cast: Who can be in it?

The cast of the sequel will depend entirely on the course that the story takes. The writers could re-explore the idea with a completely different set of characters, which means there would be new faces. A throwback or a minor link to the first installment could lead to the return of one or two characters.

In a different setting, we could witness the wedding of a familiar character. By the end of the film, Rebecca and Bryan get together while Jack finally kisses Dina. One of the couples could get hitched the next time around, which would mean the reunion of all the friends, with Hayley, Roberto, Sidney, even Greg, and Amanda (though probably without Chaz) returning for the sequel.

Love Wedding Repeat 2 Plot: What can it be about?

It would make sense for the next wedding to be Bryan and Rebecca’s. Like Hayley and Roberto, they too click instantly. This would also present a chance to put Jack in the same position again. As the best man, he would have the responsibility of preventing anything from going wrong, which he will definitely fail at.

In another setting, it could be Jack and Dina’s wedding. This time, it would be Hayley’s task to keep her brother’s wedding foolproof. Or, perhaps, Jack would find himself trying to right some wrongs, so the day doesn’t get any worse.

All of these ideas sound great to us. Of course, nothing is confirmed at this point. We will update this section when we receive further information.