Lovecraft Country Season 2: Everything We Know 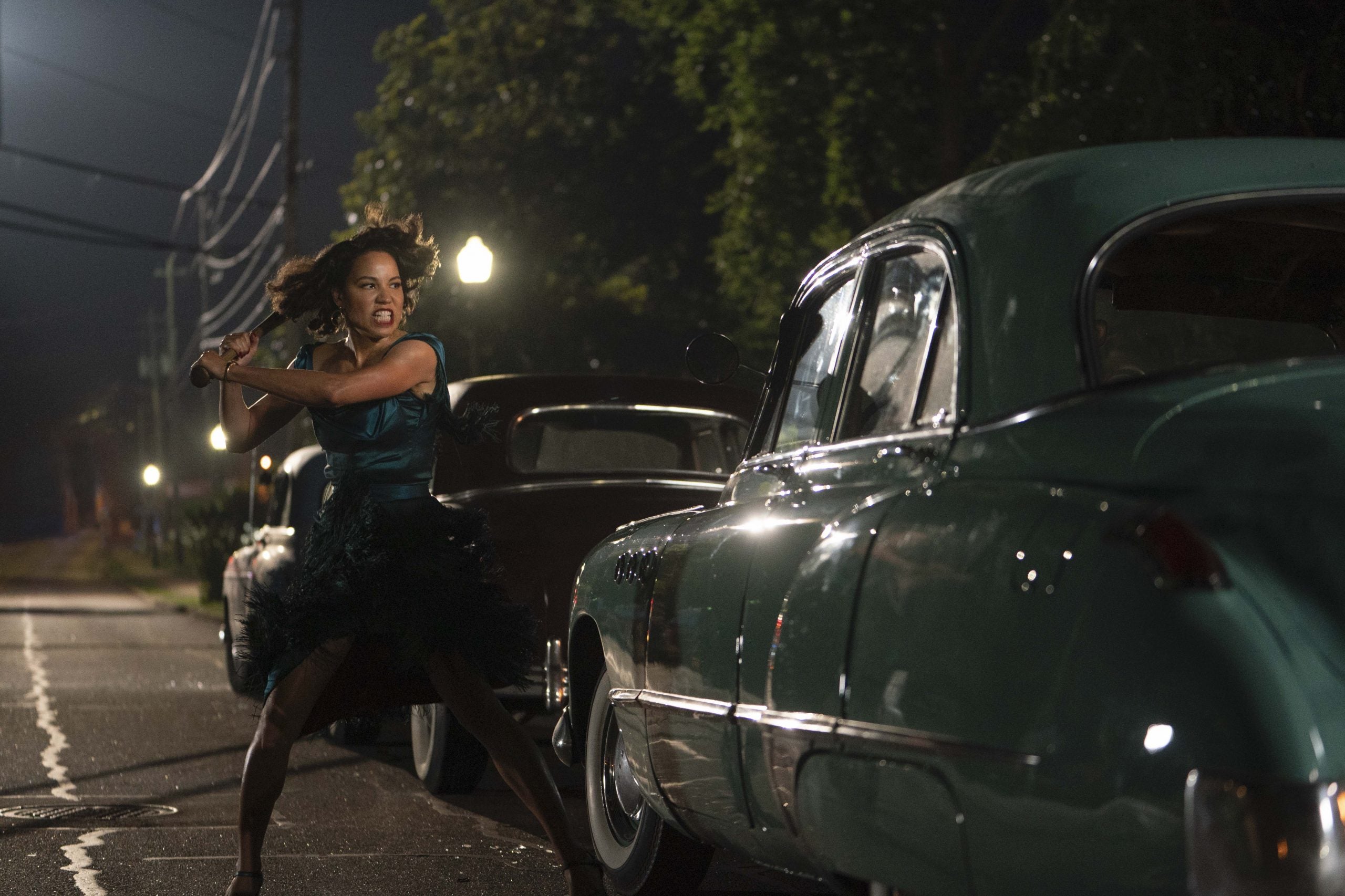 Based on the eponymous novel by Matt Ruff, ‘Lovecraft Country’ is an ethereal and dark paranormal horror series set in 1950s America. Created by Misha Green, the narrative features uncanny monsters straight from Lovecraft paperbacks and shady occult magic. However, the real terror of the critically acclaimed series lies in the bigotry inherent in a racially segregated America.

The story follows Atticus Freeman as he teams up with his love interest Letitia Lewis and his uncle George Freeman to embark upon a search for his missing father through the heart of a dark era in American history. After the peculiar but definitive ending of the first season, if you are looking forward to the second installment with bated breath, allow us to shed light on the details of the potential second season of ‘Lovecraft Country’.

‘Lovecraft Country’ season 1 premiered on August 16, 2020, on HBO, and concluded on October 18, 2020. The first season packs ten episodes with runtimes ranging between 53 to 68 minutes per episode.

HBO is yet to officially renew the series for a second season. Given the pandemic situation and current constrictions in production, no show is safe from being axed by its network if it cannot produce the required results. However, series creator Misha Green divulged that she is in talks with HBO about a prospective sequel, although nothing is official yet. In conversation with Deadline in 2020, Green said, “I envision a second season that carries on the spirit of Matt Ruff’s novel by continuing to reclaim the genre storytelling space that people of color have typically been left out of.”

Moreover, the first season garnered a surprisingly impactful fan response which makes the prospects of a sequel bright. In February 2021, Casey Bloys, the chief content officer of HBO, reassured that the production company is hopeful about the prospects of a sequel. He also divulged that Misha Green and her group of writers are already working on the material for the season that will take the journey of Atticus forward. The production will reportedly take some time to begin as the creator does not have a ready material to work on, the way she did in the first season.

There is no question of the commencement of filming as no official announcement of renewal has been made by the parent network yet. However, if the show gets renewed soon and filming gets underway by 2021, we may expect ‘Lovecraft Country’ season 2 to release sometime in late 2022 or early 2023.

Lovecraft Country Season 2 Cast: Who can be in it?

‘Lovecraft Country’ features an impressive cast ensemble to bring the supernatural drama to life. It is expected that most of the cast members, including Jurnee Smollett (Leti), Jada Harris (Diana), Wunmi Mosaku (Ruby), Michael Kenneth Williams (Montrose), Jamie Chung (Ji-Ah), and Aunjanue Ellis (Hippolyta) are going to return in the second installment of the show.

We can also assume that as Jonathan Majors (Atticus “Tic” Freeman) dies at the end of the season, he won’t perhaps make a comeback. But in a show that often delves into alternate universes and timelines, the scriptwriters can indeed find their way to incorporate his character in the second season as well.

Lovecraft Country Season 2 Plot: What can it be About?

In the season finale of the first season, the story seemingly comes full circle, with Atticus dying, fulfilling Ji-Ah’s vision. Diana has been cursed, and Montrose, Leti, and Hippolyta try to recover her from the curse. After opening the book of names, the crew falls into an ancestral dream, where Atticus meets his mother, Dora. They get to learn Christina’s spell of immortality and apply it to Diana to bring her back from the curse. Diana is saved, but she gets a bionic arm.

The finale features more gore sacrifices as Christina’s blood and Titus’ flesh are required to bind their spell, but Christina deceives everyone by taking the form of Ruby. A fight between Leti and Christina ensues, and Leti ultimately takes the magic from Christina in a symbolic feat against centuries of white oppression. In one of the most emotive moments, the voice of Tic reads a letter to his father while the crew takes his body across a bridge. The finality of the episode sees the death of Christina in the robotic hands of Diana.

Although Atticus can be declared dead in all probability, the creator has a plethora of other ways to explore the story. Reportedly, Misha Green and her writers are trying to develop a script that expands on the intriguing universe by exploring distant possibilities. While Green had a book to rely on in the first season, the second season gives her and her crew more room for imagination. It can be speculated that season 2 will follow Tic’s son as a grown-up while it would portray Diana in a more nuanced light.