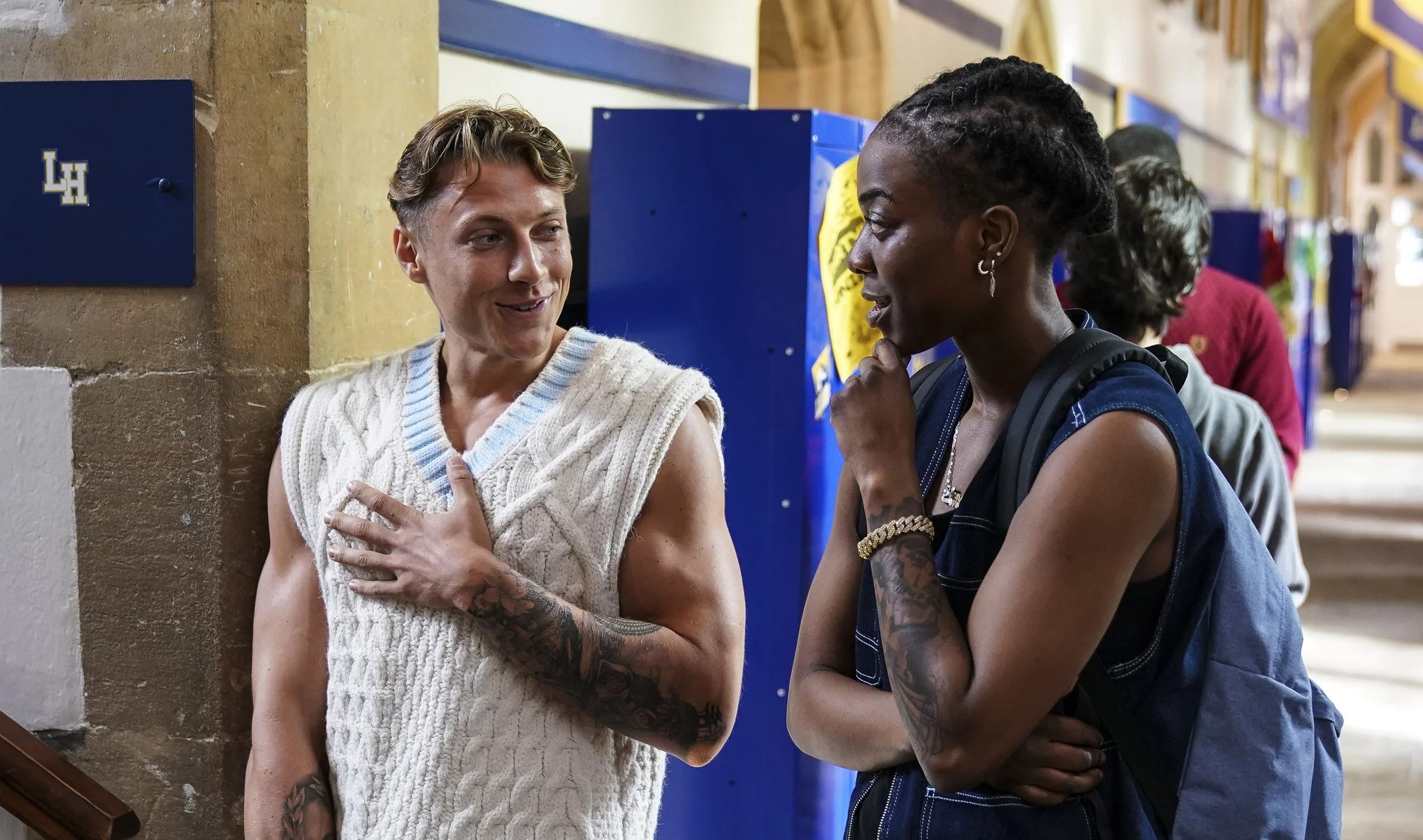 What if you get another chance at finding love in high school? Well, it seems that it is very much possible now. ‘Lovestruck High’ is a reality dating television show that involves 15 singles from the United Kingdom, who are transported into a typical US high school environment. Here, they interact and date each other in hopes of finding “the one.” However, just like other reality shows, this series also has an ultimate prize that is on the minds of each contestant. They have to find the right date for prom and try to be crowned as Prom Royalty by the end to take home the prize money of $100,000.

The dating show originally premiered in May 2022 on Amazon Prime Video. Even though the show opened up to mixed reviews, its unique premise sets the reality series apart from the rest. In case you are eager to know about the potential season 2 of the show, we have all the details regarding the same!

‘Lovestruck High’ season 1 premiered on May 18, 2022, on Amazon Prime Video, with the season coming to a close on June 1, 2022. The inaugural iteration of the show consists of eight episodes that have a runtime of 42-51 minutes each.

As far as the show’s sophomore round is concerned, here is all that we know. As of writing, the future of the dating reality show is up in the air as Amazon is yet to make a decision about its renewal or cancellation. Despite the underwhelming response that the first edition received, fans of the immersive show have a few reasons to stay optimistic about the recommissioning of the series for the second round. By taking the viewers back to the high-school environment, the series surely struck a chord for some of them. What else sets ‘Lovestruck High’ apart from others is the inclusion of LGBTQ+ participants, an element that is not commonly seen in many dating shows as of yet. Moreover, the unique premise of the show might also make Amazon give it at least another roll of the dice.

Keeping all the above-mentioned factors in mind, the likelihood of the show getting canceled just after its first round is quite low. So, if it gets renewed sooner rather than later, and the cast is announced right after that, we expect ‘Lovestruck High’ season 2 to release sometime in Q2 2023.

What Can Lovestruck High Season 2 be About?

In season 1, the contestants try to get the lay of the land in the first few episodes as they are caught off-guard by some surprising announcements. A couple of students enter the scene with a secret mission of their own, which makes things even more complicated for the rest. There are several kinds of classes or tasks for the contestants to finish, such as the Spelling Bee, as all of them try to make their way to the end. In the meanwhile, they try not to get expelled from the high school. Season 2 of ‘Lovestruck High’ is highly likely to follow a similar format but with the inclusion of a new set of students in the high-school environment. We may even see a few new classes or tasks introduced to keep the reality show fresh and unique for the viewers.