Lucifer Season 6: Everything We Know 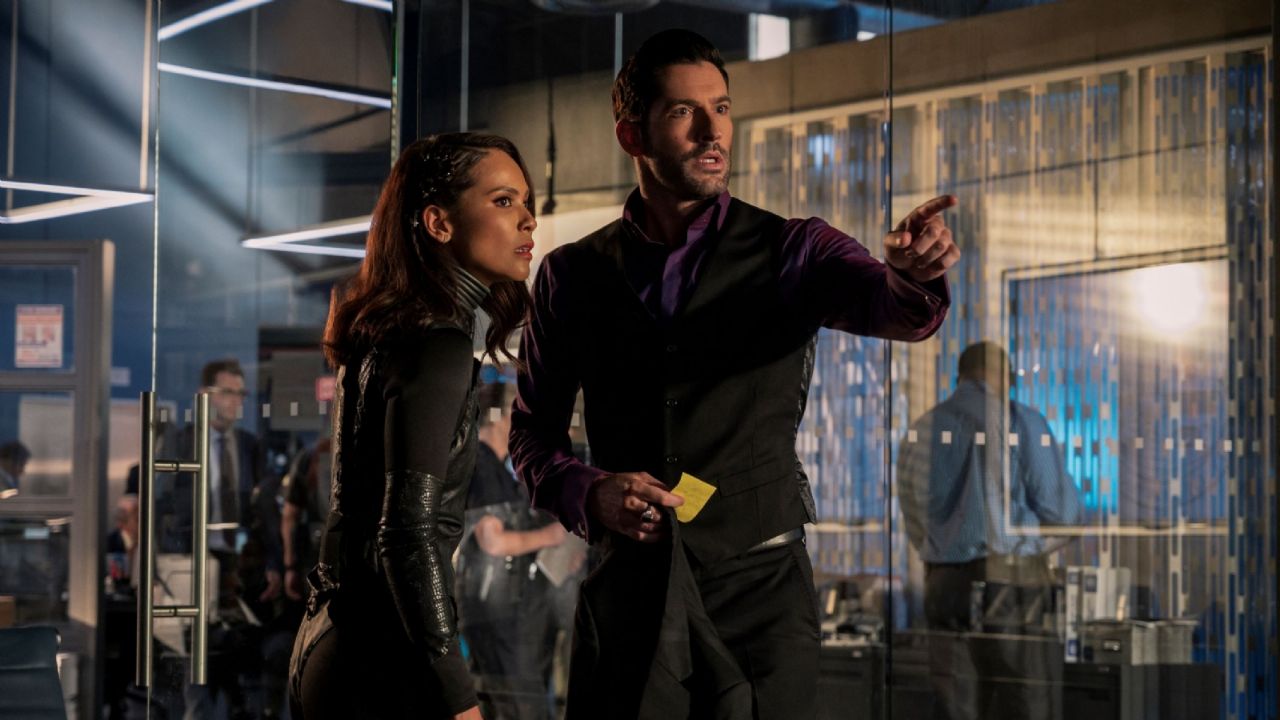 ‘Lucifer’ has become a fine example of what a passionate fanbase can do for a show. The urban fantasy series first released on January 25, 2016, on Fox but was canceled after three seasons due to low ratings. However, in that time, it managed to build a strong fan following that did not give up hope on future seasons. Seeing the strength of the #SaveLucifer campaign, Netflix rescued the show in June 2018 and released season 4 on May 8, 2019. Ever since the show found a home on the streaming platform, it also gained a wider viewership.

The superhero television show is based on the DC Comics character called Lucifer Morningstar. The show follows Lucifer, who decides to abdicate his throne in Hell and arrives in Los Angeles to start over. In the City of Angels, he runs a nightclub and also starts to work with the LAPD. Developed by Tom Kapinos, the series has had a dramatic existence. Despite receiving mixed reviews and low ratings for its first installment, the later seasons have earned the love of more fans and critics. People have particularly praised Tom Ellis’s performance as the titular character. After devouring the second part of season 5, you must be wondering if the show is coming back with a sixth installment. Here is everything we know!

‘Lucifer’ season 5 part 2 released on May 28, 2021, on Netflix, with all eight episodes releasing at once. Each episode of the recent installment runs for 53-63 minutes each. With regard to the sixth season, here is what we’ve got. On June 23, 2020, the series was officially greenlit for its sixth and final run. Once again, you can thank the #SaveLucifer campaign. Initially, it was decided that the series would close with its fifth chapter, which is why the episode count for season 5 was bumped up from ten to 16, causing it to split into two parts. But the streamer felt compelled to order another round because the fans began to push for it.

Today is our first day of shooting #Lucifer season 6! So happy we've finished up season 5, and we will be working our buns off to get it finished and to Netflix! Thanks to our incredible cast and crew for working hard and safe and delivering a kickass finale!!

However, a release date for season 6 has not yet been announced. The upcoming season began production in early October 2020, right after filming for season 5 wrapped up. It was reported that filming for the upcoming season continued till late March 2021. Looking at how the team requires time to work on post-production, the fans might have to be patient. So, we can expect ‘Lucifer’ season 6 to release sometime in late 2021 or early 2022. The sixth season is slated to comprise ten episodes.

Lucifer Season 6 Cast: Who is in it?

Merrin Dungey (Sonya) and Brianna Hildebrand (Rory) were introduced in the second part of season 5 and are likely to appear in the upcoming season as well. The guest stars who will feature in season 6 are Chris Coy (Alan), Rob Zabrecky (Horace Goldfinger), and Mandy June Turpin (Dr. Jessica LaMotte).

Lucifer Season 6 Plot: What is it About?

In the final episode of season 5 part 2, God’s children clash again as Lucifer and Michael fight each other in an epic celestial battle. Chloe gets a taste of Heaven and meets her father after she is stabbed by Michael. Lucifer does the impossible and lands in Heaven, where he gives his ring to Chloe and brings her back to life. This is probably one of the most selfless things he has ever done. He puts the ring on her ring finger and follows it up with the words, “I choose you because I love you.” Taking off his ring would mean that Lucifer is dead because he burns to ashes in Heaven, but everyone is surprised when he lands back on Earth mid-battle, just as Chloe is about to kill Michael. In the final moments of the season, all the angels bend the knee as they realize that Lucifer is the new God.

The sixth season will explore the characters in depth as there will be a new world order. It will also shine a light on Lucifer’s personal growth and how he has come a long way from who he used to be. Apart from Lucifer, different characters will be highlighted in several episodes. This will give us a glimpse of how each of them perceives the world and where do they see themselves vis-à-vis the big picture. Since ‘Lucifer’ is also a procedural drama at its heart, season 6 will touch upon the Black Lives Matter movement and the systemic issues in law enforcement, particularly the police department.