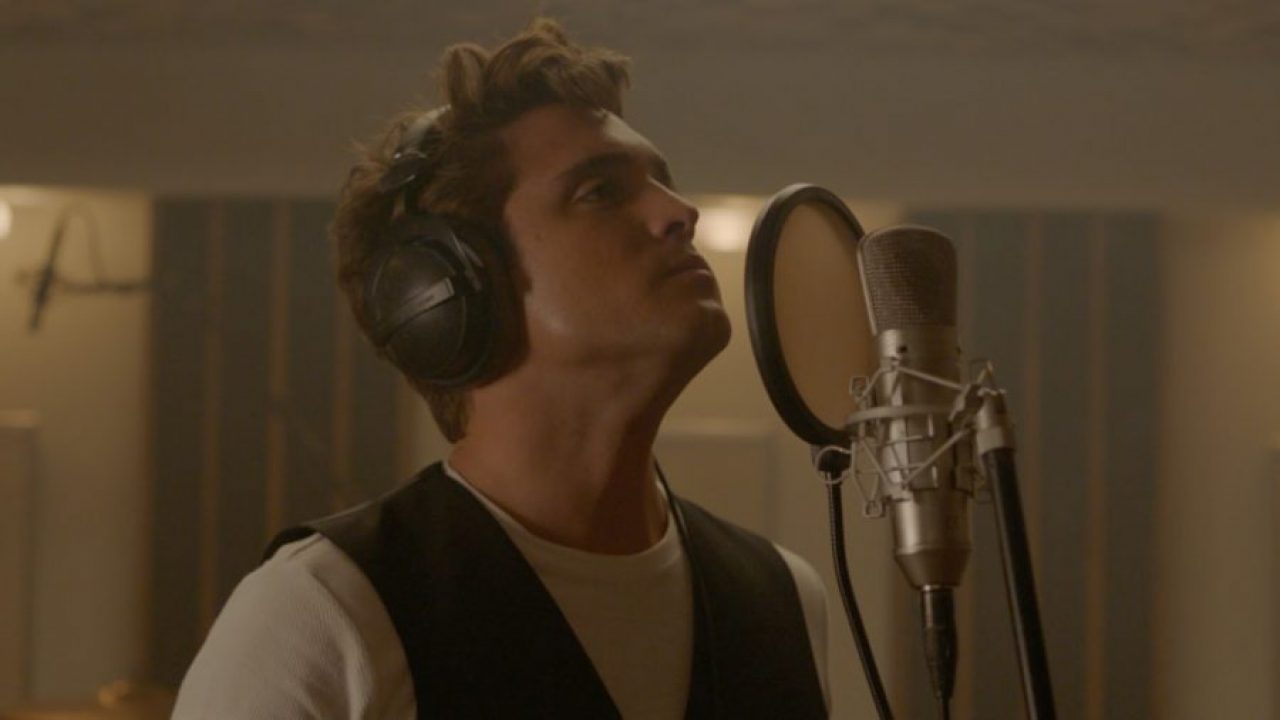 In the latest episode of ‘Luis Miguel: The Series’ season 2, Luis Miguel AKA Micky is still searching for the truth regarding what happened to his mother. Additionally, his health has become a big hurdle in his singing career. While Micky is spiraling downwards, he is not alone since his loved ones around him are getting affected too. We talk more about this in the recap section. But here is everything you need to know about the third episode!

‘Luis Miguel: The Series’ season 2 episode 3 will release on April 26, 2021, at 8 pm ET on Netflix. The second season comprises eight episodes, with a new episode being made available every Sunday.

Where to Watch Luis Miguel: The Series Season 2 Episode 3?

You can watch ‘Luis Miguel: The Series’ season 2 episode 3 on Netflix and Telemundo.

In the upcoming episode, we might see Micky moving forward and rebuilding his relationships as he tries to resolve his past. His daughter Michelle may become a focal point in his life. Whether or not the singer actually gets any closure regarding his mother remains a mystery to this day. We may get more glimpses of his process of acknowledging the past.

The episode titled ‘Noche de Paz’ jumps between two timelines, one in the 1990s and the other in the early 2000s. In the series, the 90s follows Micky as he is looking after his younger brothers Alex and Sergio after his father’s death. He is also desperate to learn what happened to his mother and leaves no stone unturned. On the other hand, his father figure and manager, Hugo, tries to get Micky to see that the only way forward is to move on and not let his issues about his past consume him because that is what his mother would have wanted.

In 2005, we meet Micky at a very different point in his life. After a sound system-related accident in a concert, he is diagnosed with Tinnitus and learns that he may also be losing his hearing. He is advised by his doctors to lay off singing for at least a year. However, the singer is far from accepting that and tries to record an album anyway. You may remember that Hugo is battling cancer, and Patricio is preparing to step up as Micky’s new manager. While Micky has a hard time warming up to Patricio, we see that the newcomer eventually seems to have struck a chord with the international singing sensation.

Micky realizes that it is time to move on from the pain in his past and decides to dedicate his upcoming album to his mother. A big part of moving forward for him is to reconnect with his daughter, Michelle. Towards the end of the episode, a very nervous Micky takes a present for his daughter, who he thinks might hate him. But much to his surprise, she hugs him when they meet.

Read More: The True Story Behind Luis Miguel: The Series