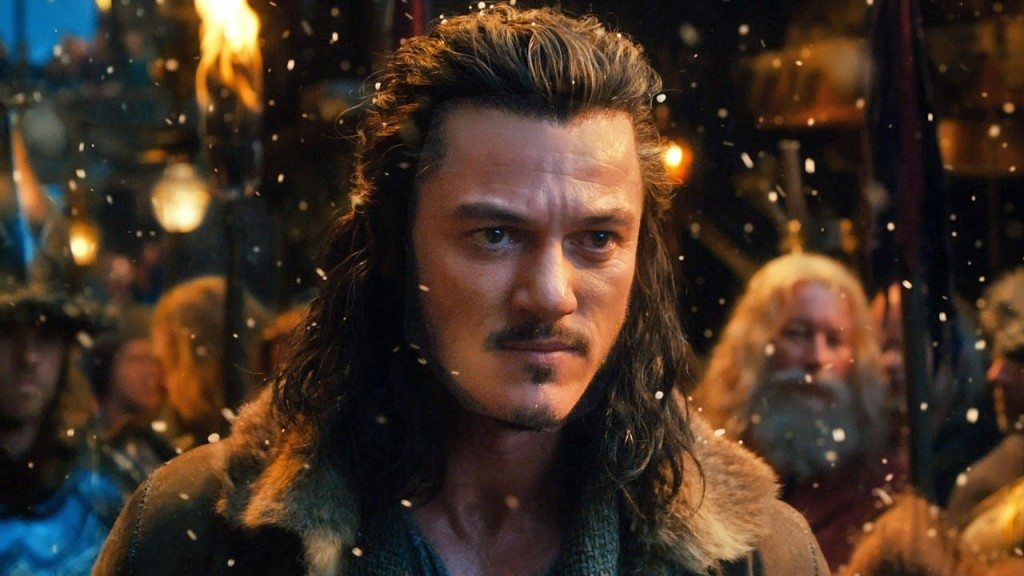 Luke Evans started his career on the stage, performing in plays like Rent, Miss Saigon, and Piaf before getting his Hollywood breakthrough role starring in the Clash of the Titans 2010 remake. After that, he featured in many chartbuster movies such as the ‘Three Musketeers’, ‘The Raven’ and more. So, let us look at the list of top movies and TV shows of Luke Evans. 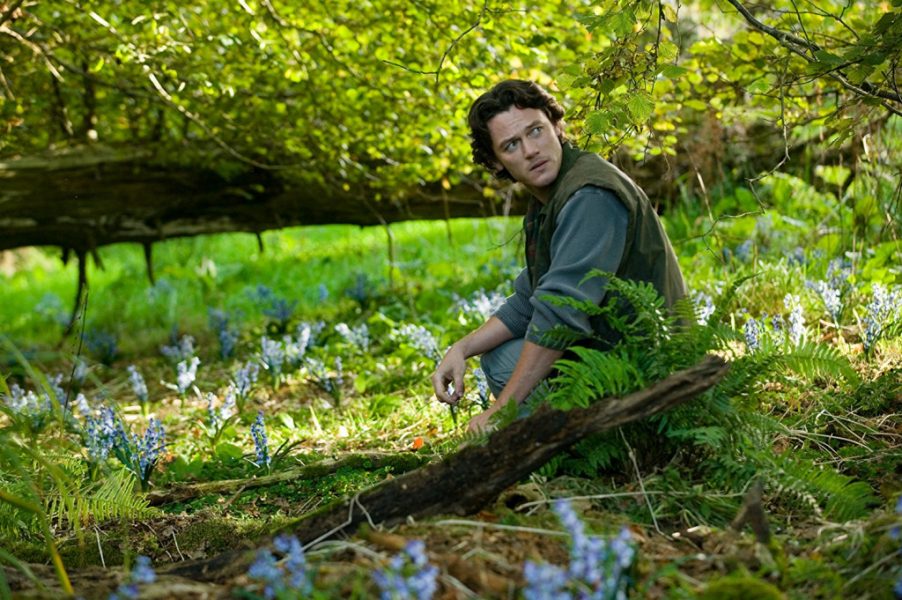 ‘Tamara Drewe’ rolls out the reaction when a newspaper editor returns to her hometown, only to find her childhood home is up for sale. Starring Gemma Arterton, Dominic Cooper, Luke Evans, the movie was directed by Stephen Frears. 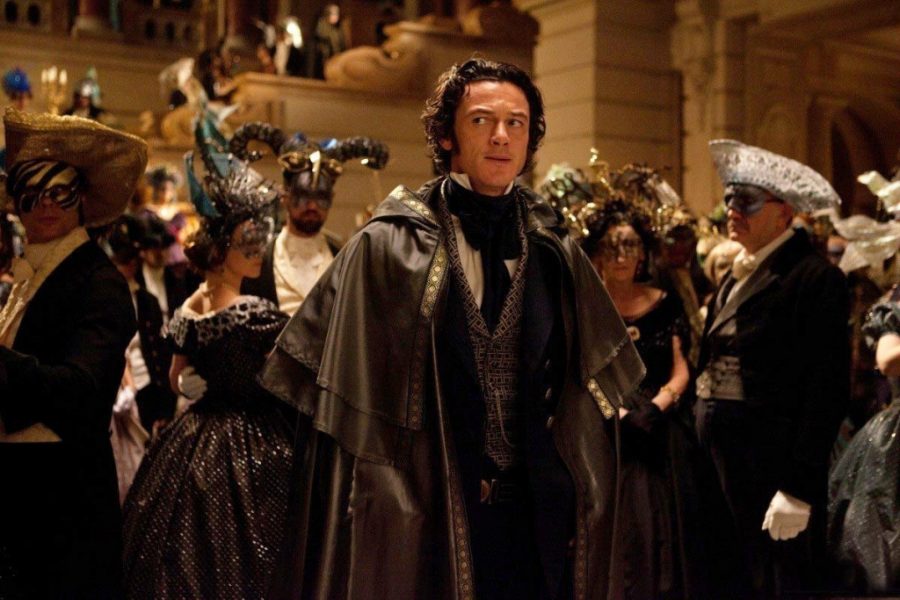 The mystical tale when a killer inspired by Poe’s writings engages in a killing spree. Edgar Allan Poe and a detective from Baltimore join hands to stop the mayhem. The Raven was directed by James McTeigue and stars John Cusack, Luke Evans, Alice Eve.

Message from the King chronicles the journey of Jacob King, a mysterious outsider seeking revenge for his sister’s death. It was directed by Fabrice Du Welz and featured stellar performances from Luke Evans, Chadwick Boseman, Alfred Molina. 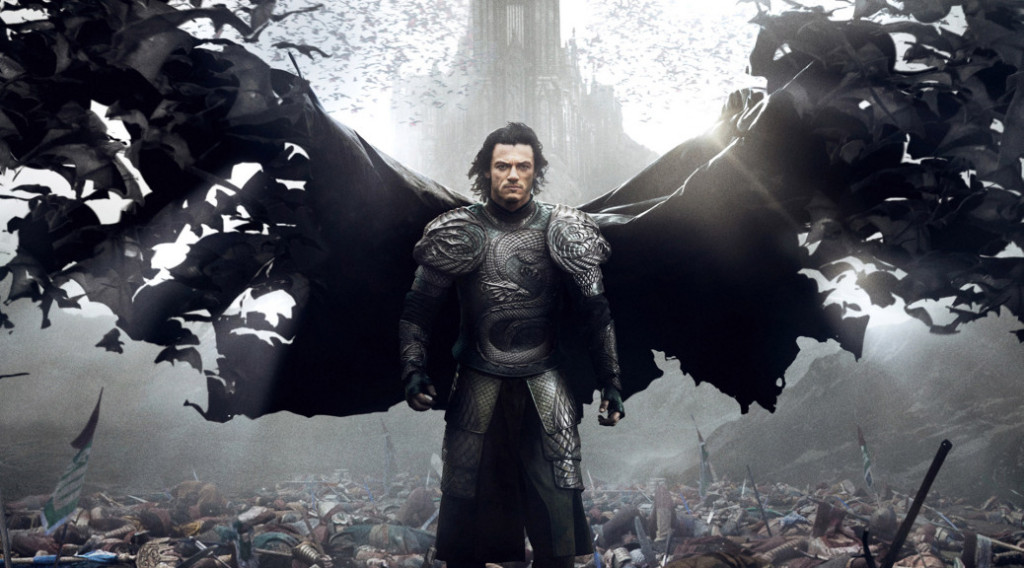 The journey of how a young prince must become the frightening monster Dracula, in order to protect his own kingdom from Turks, is beautifully captured in Dracula Untold. Directed by Gary Shore, it features powerful and enchanting performances from the lead cast of Luke Evans, Sarah Gadon, Dominic Cooper. 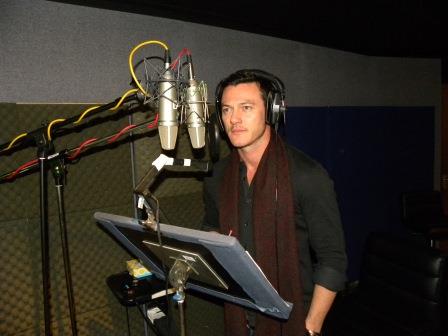 Starring Luke Evans, Rebecca Hall and a cameo by the renowned naturalist Claudine Andrea, this movie portrays the critical and interesting work done by Claudine to save the Bonobo apes in Congo from extinction. The movie got directed by Alain Tixier.

The movie deals with the ultimate creation of Wonder Woman, resulting from the interactions of a physiologist with his wife and his mistress. Directed by Angela Robinson, the movie stars Luke Evans, Bella Heathcote, Rebecca Hall. 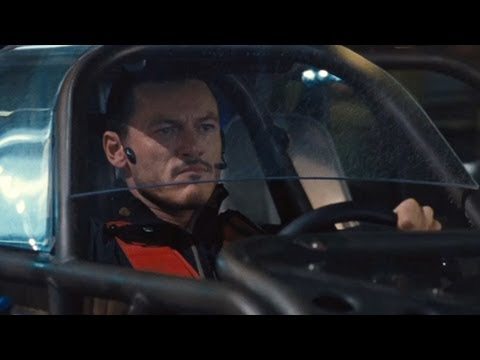 A successful installation of the ‘Fast & Furious’ franchise, it deals with Hobbs assembling their old racing team with Brian and Dominic, to keep a group of mercenaries off the road. The film also makes a comeback for the long-deceased Dominic’s girlfriend into the franchise. Directed by Justin Linn, it starred Vin Diesel, Dwayne Johnson, Paul Walker in lead. 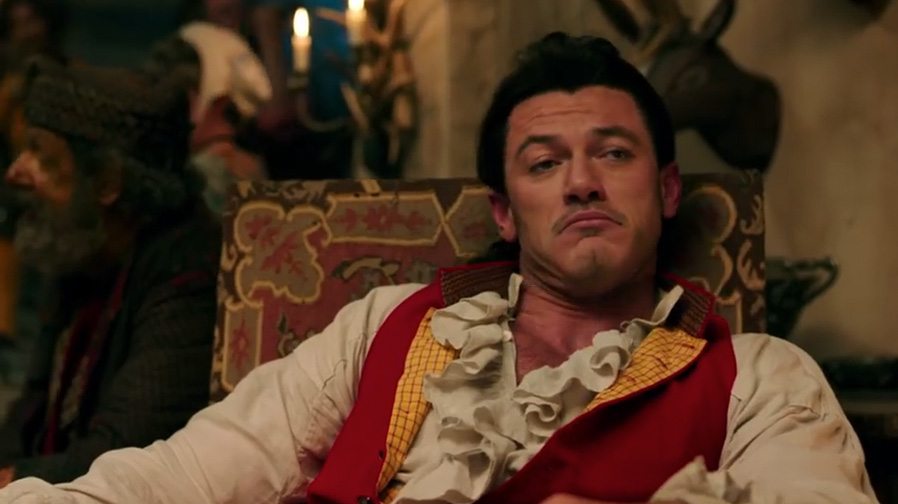 This film is the adaptation of the 17th-century fairy tale ‘Beauty & the Beast’ by Gabrielle-Suzanne Barbot de Villeneuve, where a monstrous beast and a young beautiful woman fall in love with each other. The film was directed by Bill Condon starring Emma Watson, Luke Evans, and Dan Stevens. 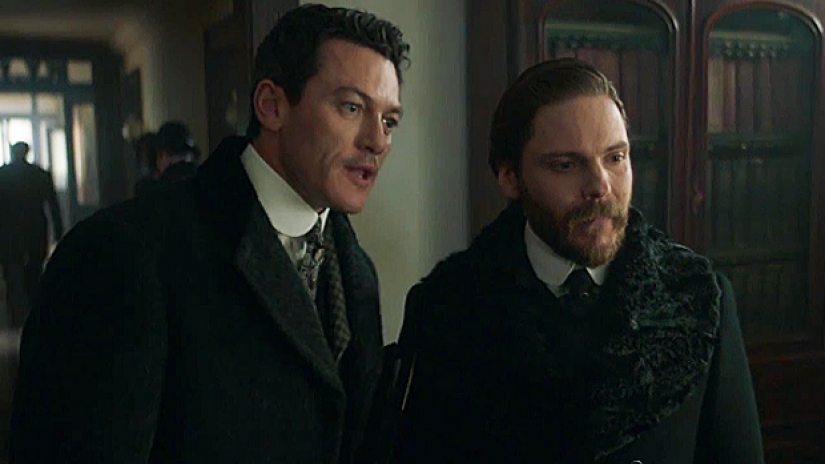 Feel giddy at the thought of seeing gruesome murders and fast chasing action, then the TV show series ‘The Alienist’ is a perfect choice. The show revolves around the investigations done in murders in New York by criminal psychologist Dr. Lazlo Kriezler, John Moore, the newspaper illustrator and Sara Howard, keen to become a female detective. The show is created by Jacob Vermugen, it stars Daniel Bruhl, Dakota Fanning and Luke Evans in the lead. 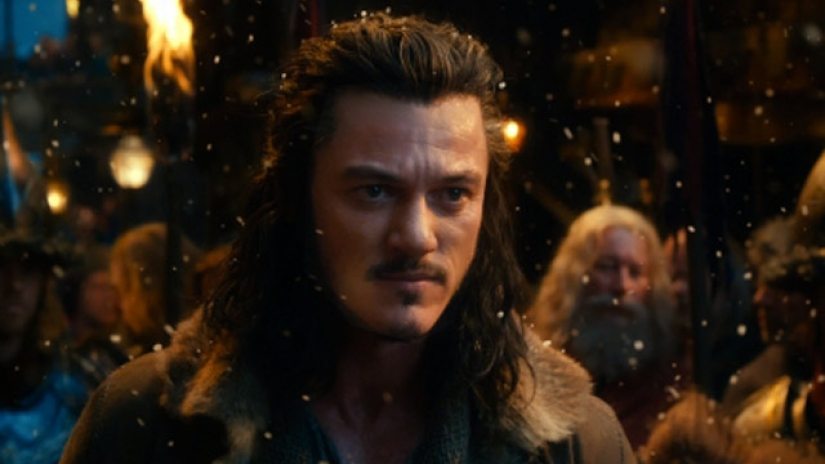 Dwarves stopping for help from a stranger without their faithful master and their interactions with Bilbo Baggins in possession of a powerful ring and their quest to save Erebor is what pretty sums up the movie. It was directed by Peter Jackson, also stars Ian McKellen, Martin Freeman.