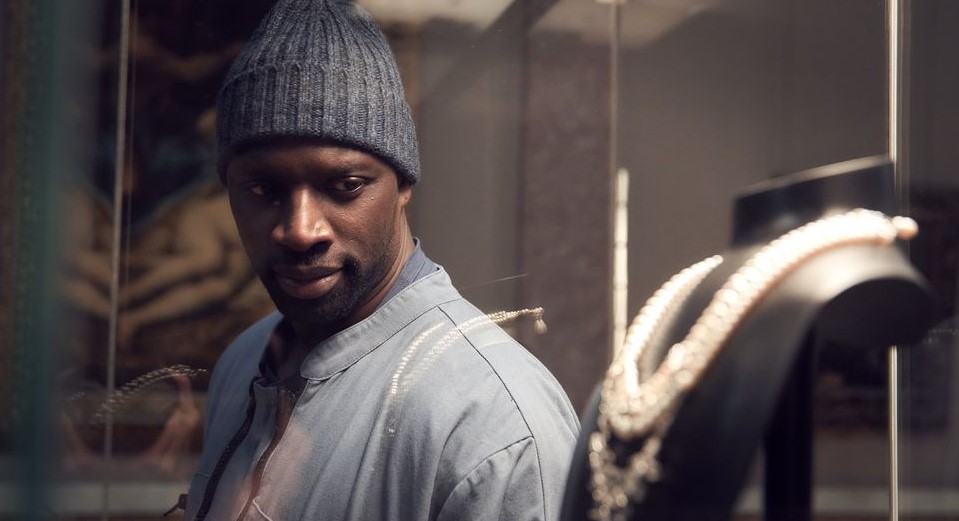 Netflix’s ‘Lupin’ is a mystery thriller series that revolves around a gentlemanly and non-violent thief named Assane Diop. After a powerful businessman named Hubert Pellegrini frames Diop’s father for crimes he did not commit, Diop decides to seek revenge. The character of Diop is a modern take on Arsène Lupin from the famous late 19th and early 20th century novels of Maurice Leblanc. Created by George Kay and François Uzan, the French-language show tackles themes of justice, discrimination, anti-establishment, and societal divides.

‘Lupin’ has been lauded for its socially aware storytelling and brilliantly complex characters and storylines. With two seasons already under its belt, the crime drama boasts of a massive global fanbase. Unsurprisingly, everyone is desperate to see more of Diop and his charming canine companion, J’accuse. Here’s everything you need to know about ‘Lupin’ season 3.

‘Lupin’ season 2 premiered in its entirety on June 11, 2021, on Netflix. The season comprises five episodes with a runtime of 40-50 minutes each. It is to be noted that, technically, season 2 is simply the second part of season 1.

You must be wondering about season 3. Well, we’ve got some news that’ll definitely cheer you up. On May 11, 2021, it was announced that ‘Lupin’ had been recommissioned for a third installment. Taking into account the phenomenal performance of the series on a global scale, we aren’t surprised by the early renewal. Additionally, there is ample source material — 17 novels and 39 novellas — for the team behind ‘Lupin’ to draw inspiration from. Moreover, several contemporary socio-political scenarios can also be weaved into Diop’s thrilling and rebellious adventures.

Now, it’s time to gauge when season 3 will land. Season 2 arrived quite quickly after the show’s maiden run. This was only because it is a part of season 1, having simply been split from the same and turned into a separate installment. Understandably, season 3 will require more time for filming and postproduction as the team had to start from scratch. In July 2021, Omar Sy (Diop) revealed, “We’re talking about that [season 3] right now. We have a lot of ideas and things that we want to do and say, but we’re still in the writing process.”

Further information about the production of the third iteration has been kept under tight wraps since then. However, in January 2021, series co-creator Kay revealed that he hoped for a 2022 release of the upcoming season. Thus, if the show commences filming by the end of 2021 and wraps up within a few months, we can expect ‘Lupin’ season 3 to premiere sometime in Q3 or Q4 2022.

Lupin Season 3 Cast: Who can be in it?

Fargass Assandé will likely appear again as Babakar Diop in flashback scenes. Moreover, Mamadou Haïdara, Ludmilla Makowski, and Adrian Valli De Villebonne are expected to reprise their roles as the younger versions of Diop, Claire, and Ferel, respectively. Season 3 might see a bunch of new additions to the cast since Sy talked about the future possibility of Diop having a lot more accomplices like the Lupin of the books.

Lupin Season 3 Plot: What can it be About?

Season 2 sees Raoul being rescued from the clutches of Pellegrini’s men. Later, Diop finally takes down the corrupt and powerful Pellegrini with help from Ferel and others. After a series of fantastic heists, Diop manages to secure a recorded confession from Pellegrini and subsequently gets him arrested for his crimes. However, in the season finale, Diop bids a temporary goodbye to Claire and Raoul and flees Paris since the police want him for his many robberies.

As for season 3, we expect it to revolve around Diop’s life after he bolts from Paris. Sy revealed, “It depends on what’s gonna happen next for Pellegrini and everybody else, and even for him [Diop]. Because it’s not completely finished. He’s done most of the work, but it’s not completely finished.” Will Pellegrini somehow wield his massive power from prison to harm Diop?

With Pellegrini being behind bars, for the time being, new antagonists are likely to draw Diop’s attention. We might also see how Raoul deals with his father’s absence. The fates of Ferel and Claire are likely to be important plot points as well. Moreover, we will possibly see Diop reuniting with J’accuse. Clearly, season 3 is going to be a wild ride!