Lupin Season 3: Everything We Know 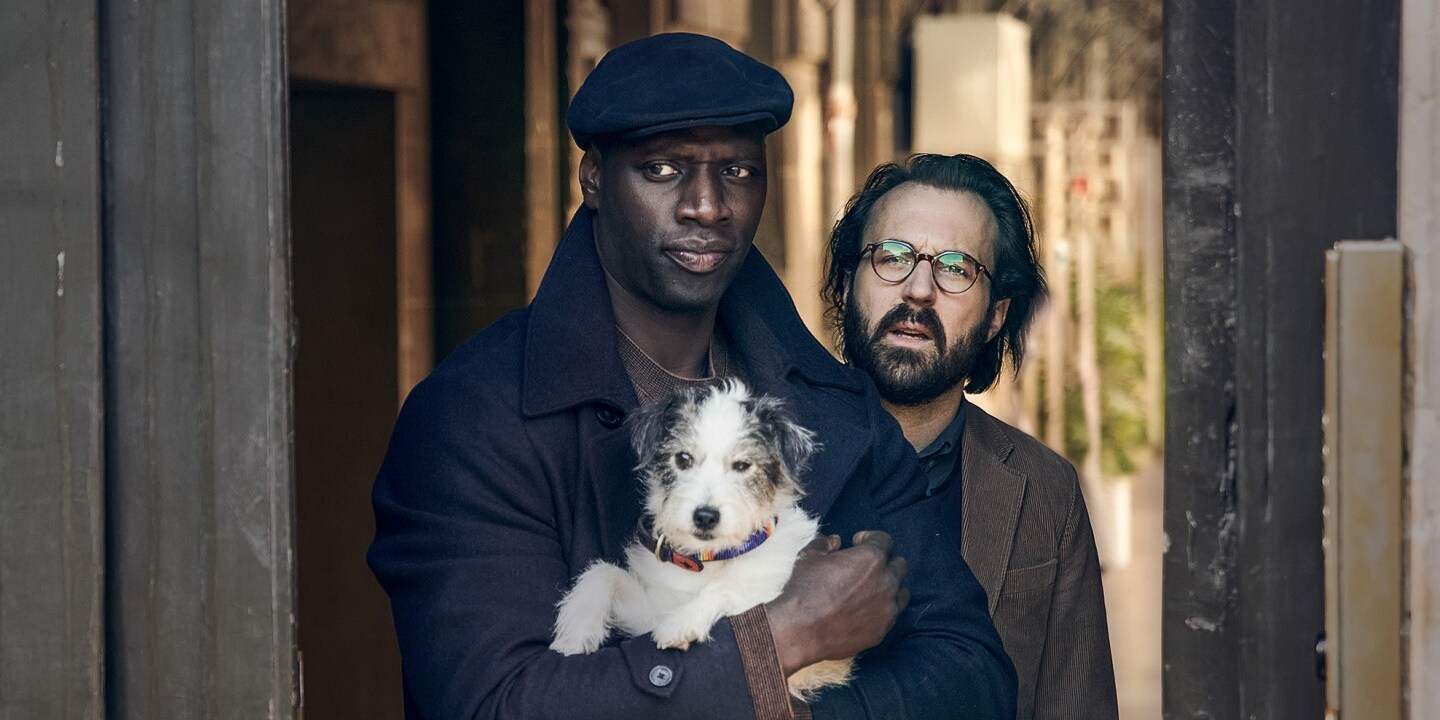 Created by George Kay and François Uzan, ‘Lupin’ is a French series on Netflix that follows a gentleman thief, Assane Diop, who is determined to avenge the injustice meted out to his father. Assane is inspired by the fictional character Arsène Lupin from the books by Maurice Leblanc.

First premiered on January 8, 2021, the crime drama drew more than 70 million viewers in the first month itself. It is the first French Netflix Original show to garner such a response on the international platform. Omar Sy’s effortless portrayal of Assane is the most magnetic aspect of this riveting thriller. Several critics appreciated that the episodes are packed with content, which makes every minute count. The shocking note on which season 2 ends has obviously left the fans wanting more. If you are on the lookout for updates on the potential season 3, you will be interested in what we have to share!

You need not worry about whether or not the show will be back for the third round. On May 11, 2021, Netflix handed the series an order for the third batch of episodes ahead of the Season 2 premiere. Taking into account the spectacular success of the mystery series, the news of the renewal was bound to come sooner than later.

In an interview with Entertainment Weekly in July 2021, Omar Sy was asked about the production status of the anticipated edition. He responded, “We’re talking about that right now. We have a lot of ideas and things that we want to do and say, but we’re still in the writing process.” As per the reports, the filming is set to begin later in 2021.

Although season 2 arrived only a few months after the show’s freshman cycle, the fans will have to wait longer for the third iteration. This is because the first two batches of episodes are basically parts 1 and 2 of season 1, which were filmed together. However, that is not the case with part 3, which we refer to as season 3. So, if the production team begins filming the upcoming cycle by late 2021, we can expect ‘Lupin’ season 3 to release sometime in Q4 2022.

Lupin Season 3 Cast: Who is in it?

In addition to Omar Sy (Assane Diop), other regular faces are likely to return for the third round. They are Ludivine Sagnier (Claire), Antoine Gouy (Benjamin Ferel), and Etan Simon (Raoul). As revealed by George Kay, Youssef Guédira is an important character, which means we will see Soufiane Guerrab reprise his role.

We can also expect Vincent Londez (Captain Romain Laugier) and Shirine Boutella (Lieutenant Sofia Belkacem) to return in the third season. Furthermore, we will continue to see Fargass Assandé (Babakar Diop) and Hervé Pierre (Hubert Pellegrini), although their characters won’t be the focus of the upcoming edition. It remains to be known if Vincent Garanger (Gabriel Dumont), Clotilde Hesme (Juliette Pellegrini), and Nicole Garcia (Anne Pellegrini) will feature in the new season. But we do know that Assane’s canine friend, J’accuse, is set to return.

Sy discussed the possibility of hiring “a big cast with a lot of people.” He felt it would be interesting for Assane to have more accomplices as Lupin did in the books. In June 2021, Kay confirmed that the third season will introduce new characters. So, get ready to see some fresh faces.

Lupin Season 3 Plot: What is it About?

In the season 2 finale, it looks like Assane finally achieves what he set out to do as Hubert Pellegrini is taken away by the police. He admits to his crimes, and Assane also exposes him publicly. However, this does not mean that Assane can heave a sigh of relief. Instead, he is compelled to leave town since he is wanted for multiple high-profile offenses. He reconciles with Claire and Raoul before parting and leaves with a promise to return.

In the third season, we will see what happens to Pellegrini. Just because he has been arrested, it does not guarantee that the chapter is closed. Omar Sy teased new alliances between Assane and other people, possibly even Guédira. The actor noted that the two characters have a lot in common and would have been friends under different circumstances. On the whole, it is safe to say that there will be more complications that our suave protagonist will have to deal with.