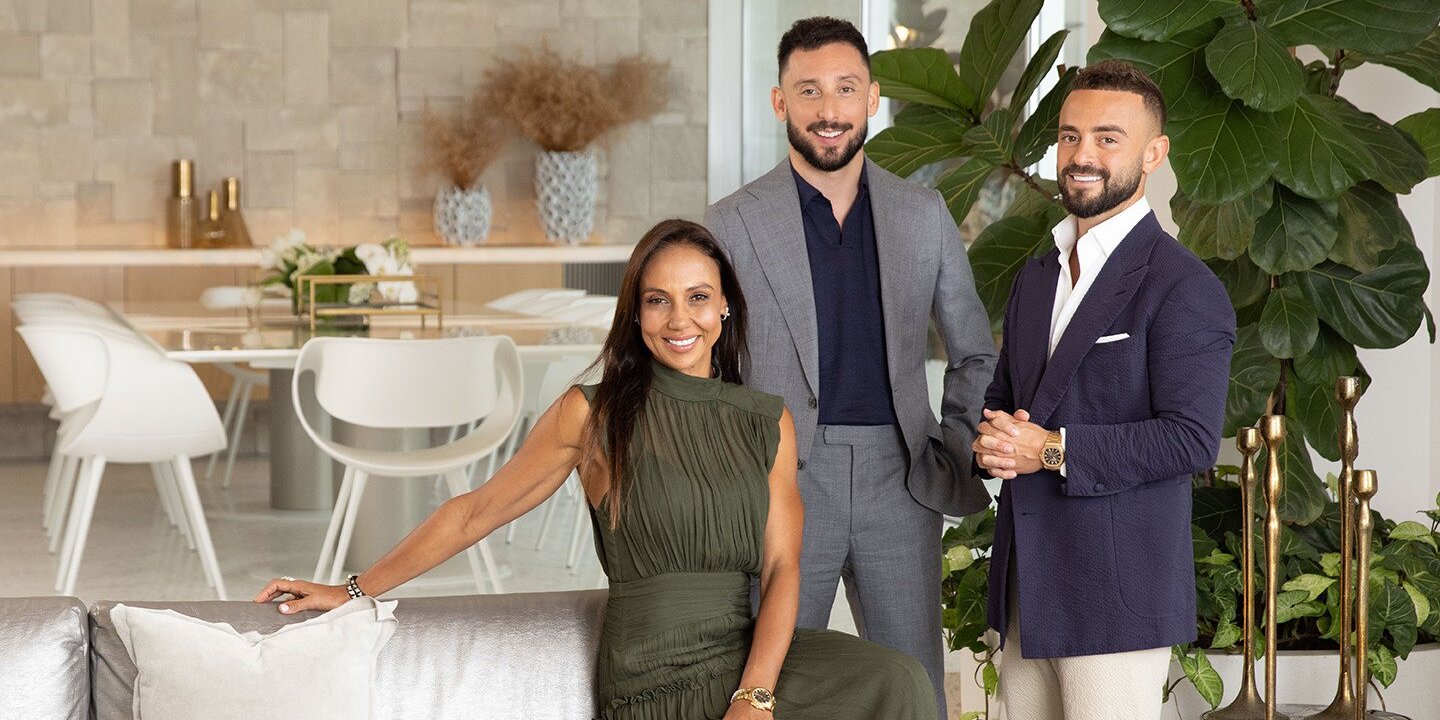 Real estate is synonymous with lifestyle because a space says a lot about those who occupy it. Developed by Kyle Sandilands and Benjamin Scott, ‘Luxe Listings Sydney’ is a reality series that takes the term “living it up” to a whole new level. It revolves around three agents who are the cream of the real estate industry in Australia. They negotiate, compete, and make remarkable deals that keep things moving in Sydney’s fast-paced luxury real estate business. The show originally premiered in July 2021.

The show has been compared to ‘Million Dollar Listings’ and ‘Selling Sunset,’ but the series creates its own niche. It takes viewers on an exciting journey of the never-seen-before and over-the-top properties in the Harbor City of Australia. After binging the first season, there is no way that the fans won’t be begging for more. But is a second season on the cards for this show? Let’s find out!

With regard to the second season, here is all that we have gathered. Amazon has not yet made an official announcement about whether or not the show will return for another cycle. However, it seems that the production team has plenty to share with the world. Chris Culvenor of Eureka Productions stated, “Sydney’s real estate sales continue to grow each year, and at the heart of these multi-million-dollar deals is the outstanding local real estate agents.” The expensive deals make entertaining content for television.

Additionally, the executive producers Chris Culvenor and Paul Franklin are experienced in the field of reality television and have mastered the formula for hit shows. They have previously worked on Australian versions of ‘MasterChef’ and ‘The Voice,’ among other popular series. So, it looks like ‘Luxe Listings Sydney’ is here to stay.

The unscripted show reportedly began production for season 1 in October 2020, that is roughly nine months before it hit the screens. Therefore, if Amazon orders a new installment by Fall 2021, we can expect ‘Luxe Listings Sydney’ season 2 to release sometime in Summer 2022.

The series revolves around three real estate agents, D’Leanne Lewis, Simon Cohen, and Gavin Rubinstein. D’Leanne has been working in the industry for nearly three decades and has proven her mettle. The single mother of two is considered one of the best professionals in the field and is a Principal at Laing+Simmons Double Bay. Simon Cohen is the Founder and CEO of Cohen Handler, a prominent property buyer’s agency in Australia. The highly experienced professional frequently sells homes ranging from $500,000 to $22.5 million.

Like Cohen, Gavin Rubinstein also owns a firm called The Rubinstein Group at Ray White TRG. Apart from being exceptionally good at his work, the award-winning property advisor loves his suits and fast cars. If there is a season 2, all three agents are likely to return.

What Can Luxe Listings Sydney Season 2 be About?

Since the focus of the series is the high-end property market, it means that we get unprecedented access to some of the most expensive homes in Australia. The beachfront houses, beautiful views of the harbor, and the luxuries that a ridiculous amount of money can buy are what dreams are made of! In each episode, D’Leanne, Gavin, and Simon take up the challenge to outdo themselves and get their clients what they want. The highly competitive and ever-changing industry never sleeps, and sales are finalized at the drop of a hat. We also get a glimpse of how D’Leanne, Simon, and Gavin reached where they are today. If there is a second round, we can expect more of the same.