When Does MacGyver Return on CBS? 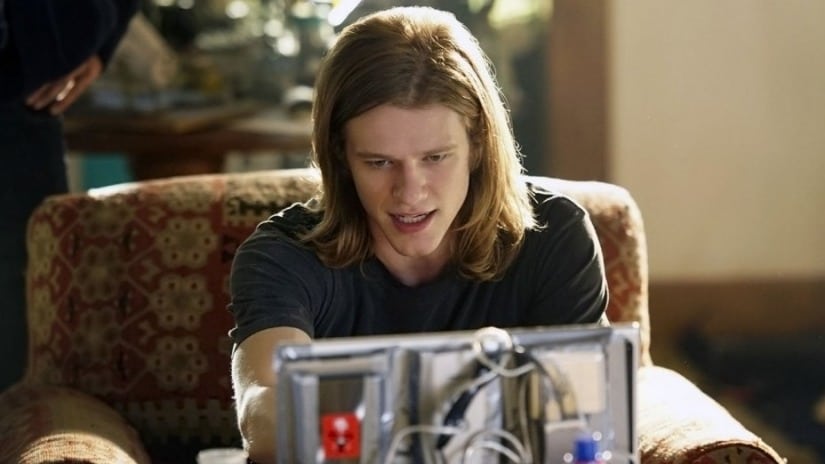 Developed by Peter M. Lenkov, ‘MacGyver’ is an American television series by CBS which, as the name suggests, focuses on the life and the job of the titular character Angus MacGyver. While that might not sound interesting, there’s more to Angus MacGyver than meets the eye.

A reboot of the ABC series of the same name that ran from 1985 to 1992, Season 1 of CBS’ ‘MacGyver’ hit viewers’ screens on September 23, 2016. Despite receiving poor reviews from television critics, Season 1 turned out to be a massive hit among audiences and saw a viewership of more than 10 million.

Understandably, CBS renewed ‘MacGyver’ for a second and third season, and Season 2 premiered on September 29, 2017. A year later, Season 3, too, made its way to viewers’ screens, premiering in September 2018 and concluding in May 2019.

After a not-so prolonged wait, fans would be elated to know that the series has been renewed for another season. Here’s all we know about ‘MacGyver’ season 4.

MacGyver Cast: Who is in it?

Meanwhile, Tristin Mays slips into the role of the tough, sarcastic hacker, Riley Davis, and Justin Hires plays the role of Wilt Bozer, who is MacGyver’s best friend. MacGyver’s eventual boss, Matilda ‘Matty’ Webber is played is by Meredith Eaton, and this makes up the main cast of the show.

However, it should be noted here that in the fourth season, CBS has confirmed George Eads will not return as Jack Dalton. Henry Ian Cusick will play Russ, a wealthy man seeking assistance to solve an issue. Russ has some different intentions and possesses a very unique personality. Additionally, Lucas Till, Tristin Mays, Justin Hires, and Meredith Eaton will be reprising their original roles. Levy Tran (Desiree “Desi” Nguyen) will also feature as a series regular in season 4.

MacGyver Plot: What is it about?

Like in the original ABC series, MacGyver in CBS’ reboot is portrayed as a former explosive ordnance disposal (EOD) technician for the Army who currently works for the super-secretive Phoenix Foundation – a covert agency under the US government that disguises itself as a think tank.

With genius-level intellect and a penchant for adaptation and improvisation, MacGyver prefers non-lethal means of dealing with enemies and often uses his scientific prowess to take advantage of his environment and come out on top. His scientific prowess apart, MacGyver also has a range of other skills – he is fluent in multiple languages, including Mandarin, and also knows Morse code. While MacGyver isn’t a specialist in close-quarter combat or in the use of weapons, he is definitely capable of defending himself in combat when such situations arise.

Usually armed with his faithful Swiss Army Knife and a roll of duct tape, MacGyver undertakes missions for the Phoenix Foundation. Apart from his ‘work’ life, MacGyver, as a character, is portrayed as a sensitive person rather than a macho hero. He is passionate about social causes and is often shown to go out of his way to volunteer for social services. Apart from helping the underprivileged and volunteering to make children’s lives better, MacGyver is also shown to have a deep caring about environmental issues and endangered species.

Through the three seasons of ‘MacGyver’ viewers get a glimpse into the genius problem-solver’s life as he undertakes missions for the US government to save the world and tries to balance his personal life and relationships with his other, covert life.

Season 3 ends with the Phoenix Foundation crew getting disbanded. Season 4 will take off 18 months from this event and will follow the members as they adjust to their new lives and search for jobs. Mac lands up as a teacher but he might be forced to reunite with his team after the arrival of newcomer Russ. Of course, the characters will have their share of adventures but the story will explore these individuals on an increased personal level.

MacGyver Season 4 Release Date: When will it premiere?

On May 9, 2019, just before the season 3 finale, CBS renewed the show for another season. Considering the poor critical reception of the series, the renewal news was a bit of a surprise.

CBS has also announced a release date. Although the first three seasons followed a regular, yearly September release, the fourth season’s premiere was pushed back to 2020. ‘MacGyver’ season 4 is slated to release on February 7, 2020, serving as a mid-season replacement for the 2019–20 television season.

You can check out the season 4 trailer below to get you in the mood for some MacGyver-style non-lethal DIY action. If you haven’t seen the show yet head over to CBS to catch all the episodes of the previous seasons.