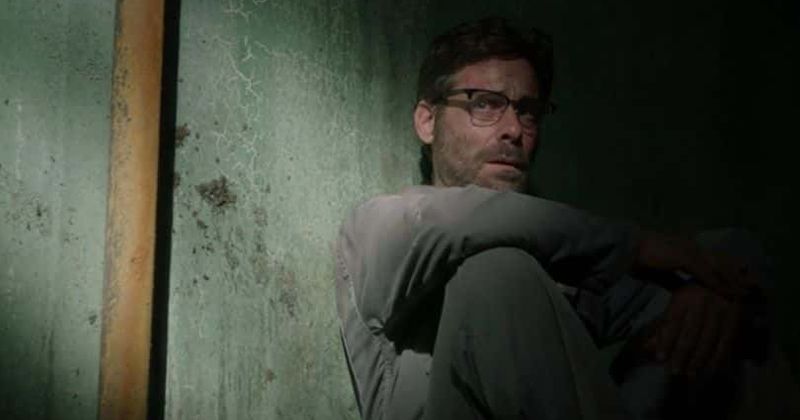 ‘MacGyver‘ introduces us to the most cerebral hero, who is bent on saving the day using his brains rather than his brawn. Choosing candles over bombs and gum over guns, MacGyver tackles exceptionally complex problems, using a combination of analysis and applicability to help the US government save the day.

Season 4 has been insightful as we’ve learned more about the character. His aunt’s involvement in the world of crime shines a light on how MacGyver feels about his mom and dad. The last episode accentuates the relationships through some trippy dream sequences. We see how MacGyver thinks about his actions, while he searches through his memories for some clues his father might have left him.

Curious to find out what transpires in the latest episode? We have the rundown and information about when and where to watch the upcoming episode.

MacGyver Season 4 Episode 12 Release Date: When Will It Premiere?

” MacGyver” is on CBS and can be simply seen using a cable connection. However, it is understandable that everyone might not have access to cable. You can check the show out on the CBS site if that is the case. Cord cutters are also on the rise, currently, and make up a large section of the viewer base. Therefore, several options have been made available to them.

You can catch” MacGyver” on Fubo TV, DirecTV, and YouTube TV. If you are an Amazon Prime subscriber, you can buy and stream individual episodes, or better yet, get the CBS pack added to your existing plan. After a month-long free trial, it costs you $5.99 a month.

The upcoming episode has some tense moments when MacGyver’s aunt enters his head and manages to convince Mac and Riley to join Codex. Bereft of Mac’s skillset Matty and Russ go to the White House with their concerns. You can check out the promo below.

The episode sees Mac gaining an edge over Codex when he extracts some valuable information from a top operative, named Merchant. However, the victory comes at a cost, because Merchant sows the seeds of doubt in Mac’s mind. We have seen that the genius has been questioning his loyalties for a while now, especially after encountering his aunt Gwen.

A part of Mac believes that Codex’s plan to destroy part of the world’s population for continued survival is correct. Interacting with Merchant only makes him question himself more. Playing on Mac’s repressed feelings, the episode leaves it unclear whether Codex is the winner by the end of the ordeal. Combining action and drama, the episode is yet another fantastic example of the mind games that make ‘MacGyver’ unique.

Now that Mac is doubtful of his course of action, the upcoming episodes could very well witness him playing against the old teammates.