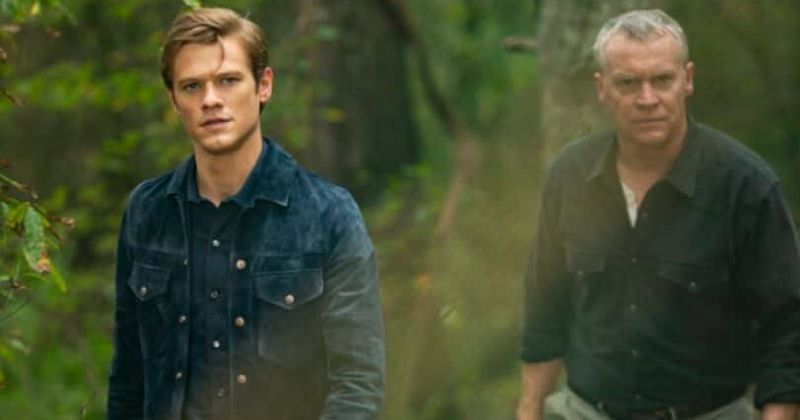 ‘MacGyver‘ is a fascinating series about an operative in a secret organization. Angus MacGyver works for the US government and has an excellent talent for problem-solving. Moreover, his extensive knowledge of science can save lives. He uses birthday candles instead of bombs, paper clips instead of pistols, and gums instead of guns, to save the day.

Currently, the show is on Season 4 and continues to attract a large number of fans. The reboot of the popular ABC series seems to be just as well-loved in the present. The latest episode sees MacGyver torn between joining his father’s side of the family, or his mother’s.

He learns that his aunt is the head of Codex, and her actions cost his father his life. However, Titan, his aunt, also reveals to MacGyver that the CIA is to blame for his mother’s death. However, his steely resolve works in bringing down his aunt to save the world. You might be curious about what the upcoming episode has in store.

We are here to give you some spoilers and walk you through when and where to watch the upcoming episode.

MacGyver Season 4 Episode 9 Release Date: When Will It Premiere?

‘MacGyver’ is on CBS and can be simply seen using a cable connection. However, it is understandable that everyone might not have access to cable. You can check the show out on the CBS site if that is the case. Cord cutters are also on the rise, currently, and make up a large section of the viewer base. Therefore, several options have been made available to them.

You can catch ‘MacGyver’ on Fubo TV, DirecTV, and YouTube TV. If you are an Amazon Prime subscriber, you can buy and stream individual episodes, or better yet, get the CBS pack added to your existing plan. After a month-long free trial, it costs you $5.99 a month.

The upcoming episode is titled “Code + Artemis + Nuclear + N3mesis”. A city can be terrorized in numerous ways, and the team discovers that Los Angeles’ power grid has fallen to a ransomware attack. It results in a citywide blackout, which only impairs investigation processes.

However, there seems to be a workaround. Before MacGyver can find it, the team is hit with yet another curveball, when they realize that the code for the ransomware was written by Riley, years ago. The upcoming episode promises to show potential character development and escalating tensions that are bound to come to a satisfactory climax.

You can check out the promo for the upcoming episode below. We see that MacGyver feels challenged by the new problem. Making the entire mission riskier is the fact that a nuclear reactor might have a meltdown due to the outage. Undoubtedly, it raises the stakes. As the team rushes to save the day, things are bound to get heated up.