MacGyver Season 5 Episode 12: What to Expect? 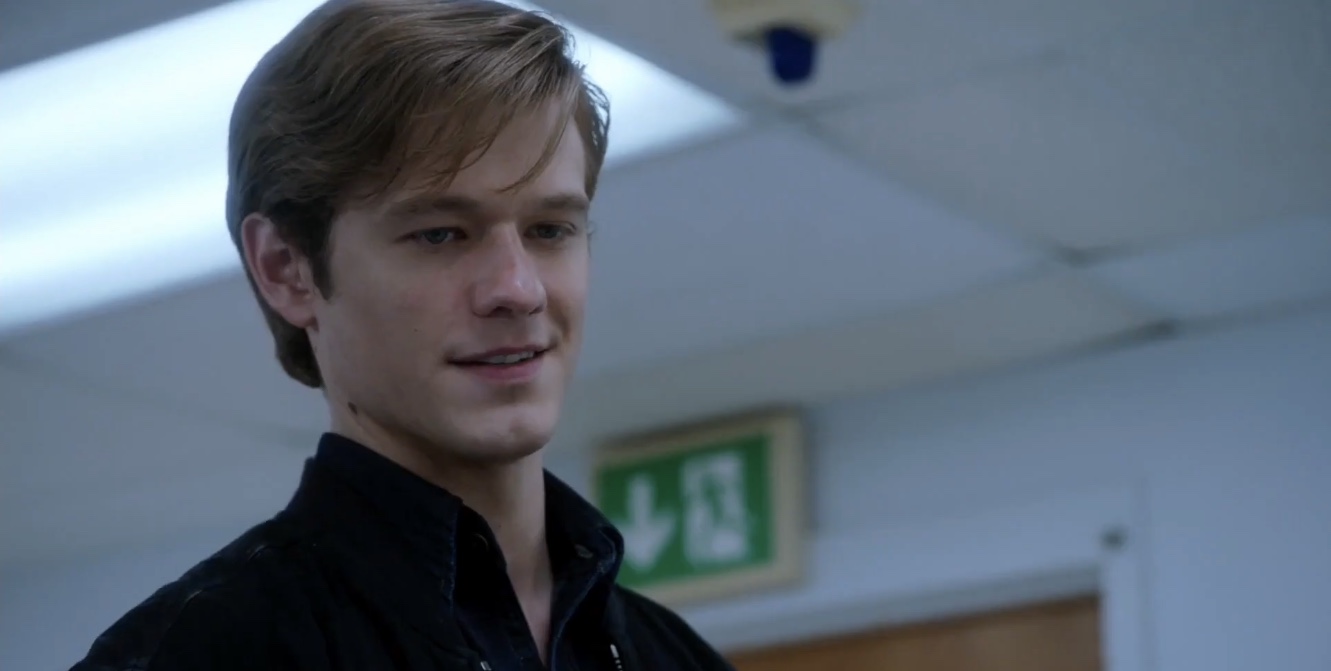 ‘MacGyver’ returned with another episode this week, and fans were delighted to come across an episode entirely dedicated to Mac and Riley. The duo takes a trip overseas to investigate a case. If you wish to read the recap for season 5 episode 11, you can head to the bottom. First, let us talk about everything we can expect from ‘MacGyver’ season 5 episode 12.

‘MacGyver’ season 5 episode 12 will air on CBS at the timeslot mentioned above. You can watch it as and when it airs on the channel, provided you have a valid cable connection. Otherwise, you can simply head to CBS’ official website or CBS All Access (now known as Paramount+) a day after its original broadcast to watch the episode. Cable-free and live streaming options include watching the show on Fubo TV, Sling TV, YouTube TV, and DirecTV. You can also access the show on VOD services such as iTunes, Amazon Prime, and Apple TV. If you have an existing Amazon Prime Video account, you can add the CBS pack to your plan, which costs you $5.99 a month post-trial, and then stream ‘MacGyver’ on it.

‘MacGyver’ season 5 episode 12 is titled ‘Royalty + Marriage + Vivaah Sanskar + Zinc + Henna,’ where Mac, Desi, and Russ are all set to go undercover during a royal Indian wedding to protect a princess. Her policies could put her life in danger, so the Phoenix team must be careful not to blow up the operation. Bozer will suspect that Riley is up to her old hacking ways. We might also see more Russ and Sophia together since there are many things to be covered regarding their narrative. Matty will also help Mac and Riley after their recent endeavor by running down a lead. There is a possibility he might resolve the case of Mac and Riley’s ingested nano-tracker. You can take a look at the promo for the upcoming episode below!

‘MacGyver’ season 5 episode 11 is called ‘C8H7ClO + Nano-Trackers + Resistance + Maldives + Mind Games.’ The episode features Mac and Riley heading overseas together to fulfill a mission. They have to prevent a governmental collapse and inadvertently inhale new, deadly microscopic technology. Fans also get to see the pair explore their feelings and a conversation about them. Mac also reveals that, for the most part, he had been under the impression that there was a door between them. And there was no way that it was open.

This had convinced Mac to let go of any ideas that might have been taking shape in his head. Although Mac is more expressive, Riley is more concerned about what will happen if they start a relationship. The increasing intimacy between them might also affect Mac and Desi’s dynamic, which is a point of concern. The pair have been close friends and colleagues. The episode still hints at the possibility of something cooking between Mac and Riley in the future.