When Does McGyver Season 5 Premiere on CBS? 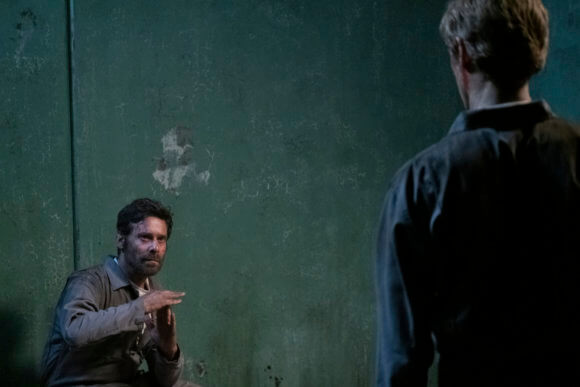 The rebooted version of ‘MacGyver’ is an action-adventure tv show that airs on CBS. It follows Angus “Mac” MacGyver, a young science enthusiast with a knack for adventure. He works in a secret organization within the US government and uses his unconventional problem-solving skills to make the world safer and a better place.

Four seasons in and counting, the last installment of ‘MacGyver’ averaged a 0.67 rating in the 18-49 demographic and attracted around 6 million viewers per episode. The numbers were a bit down when you compare them with season 3. Overall, ‘MacGyver’ held a middle rank among other CBS shows in the 2019-20 season. So, what does this mean for the future of the series? Will there be a ‘MacGyver’ Season 5? Let’s find out.

MacGyver Season 5 Release Date: When Will it Premiere?

The fourth edition of ‘MacGyver’ was originally commissioned for 19 episodes. But because of the 2020 COVID-19 pandemic, production had to be suspended mid-season. As a result, six episodes were left unaired and episode 13 (‘Save + The + Dam + World’) served as the makeshift season finale. In short, there will be NO MacGyver season 4 episode 14.

Until now, the creators have not clarified how they wish to incorporate the incomplete storylines from season 4. We do know that ‘MacGyver’ has already been greenlit for its fifth edition. But it is not clear if the unresolved arcs will make it to the beginning of the upcoming outing or if they will be included in season 5 at all. Moreover, for the upcoming installment to hit tv screens, we might have to wait a while. Due to the current health crisis, filming is bound to get pushed back to a later date. If things fall in line in the coming months, we can expect ‘MacGyver’ Season 5 to premiere sometime in 2021.

MacGyver Season 5 Cast: Who Can be in it?

Each season also introduces several guest stars in special appearances. In season 5, we expect all of the lead stars to make comebacks, including some fresh additions in guest/recurring roles.