Mad for Each Other Episode 10: What to Expect? 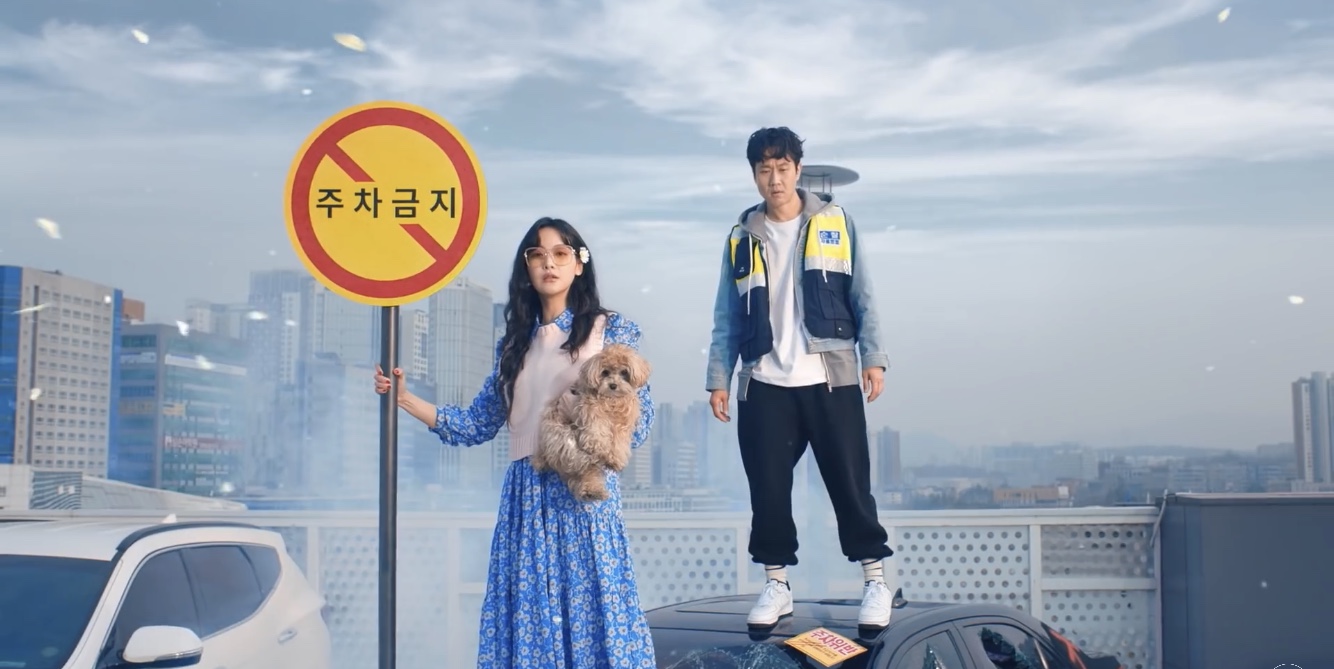 The latest episode of ‘Mad for Each Other’ puts Min-kyung in a difficult position. Although she has decided to stay back, Seon-ho’s mother will not rest until she has her way. Hwi-oh explodes in front of The Women’s Association for a blunder that they made. If you haven’t seen episode 9, we can discuss the latest happenings in the recap section at the bottom. But first, here is everything you should know about ‘Mad for Each Other’ episode 10!

Mad for Each Other Season 1 Episode 10 Release Date

‘Mad for Each Other’ episode 10 will release on June 16, 2021, at 8 am ET on Netflix. The show originally airs on a Korean network named KakaoTV. The current season has 13 episodes, with each one having a runtime of 30 minutes.

Where to Watch Mad for Each Other Episode 10 Online?

You can watch the tenth episode of ‘Mad for Each Other’ on Netflix as and when it drops at the mentioned timeslot. As of now, the show is exclusively available on the streamer.

Mad for Each Other Episode 10 Spoilers

In Episode 10, titled ‘From Today We Are,’ Hwi-oh and Min-kyung will get to know each other better. Now that it is established that they are allies, we can expect them to spend more time together, and their electrifying chemistry might gradually turn into something more. Seon-ho’s mother will either plan or execute her next move to take down Min-kyung. She meant it when she said that the matter would not conclude unless they reach a settlement.

Mad for Each Other Episode 9 Recap

In the ninth episode called ‘To Have an Ally,’ Hwi-oh comforts Min-kyung after she breaks down in the rain and is glad to learn that she is not running away anymore. However, she is being pursued by Seon-ho’s mother, hoping for a settlement. To worsen things, Min-kyung is severely trolled online, and The Women’s Association is now behind her as well. Seon-ho’s mother also threatens her to cooperate with her. When people nearby intervene, she puts up an act to convince them that it is Min-kyung who is trying to rip her family apart for money. Hence, The Women’s Association asks her to move out as soon as possible. On the other hand, Hwi-oh is asking the neighbors to make amends to Min-kyung, who is actually innocent.

Hwi-oh accuses everyone of blinding believing anything they have heard. He is appalled at Ms. Kim’s decision to kick her out. The Women’s Association runs a background check against the rumors circulating online and discovers that the IP address is the same as the apartment. This means that someone from the association is behind it. The culprit turns out to be Seon-ho’s mother, and Min-kyung is finally free from every allegation directed at her. The neighbors apologize for having chided her and accept that it was their fault for giving in to baseless rumors. Hwi-oh and Min-kyung begin to confide in each other. This is revealed when both of them admit they have each other during individual counseling sessions. The association now is furious at Seon-ho’s mother as they go after her hoping to teach her a lesson.