Mad for Each Other Season 2: Everything We Know 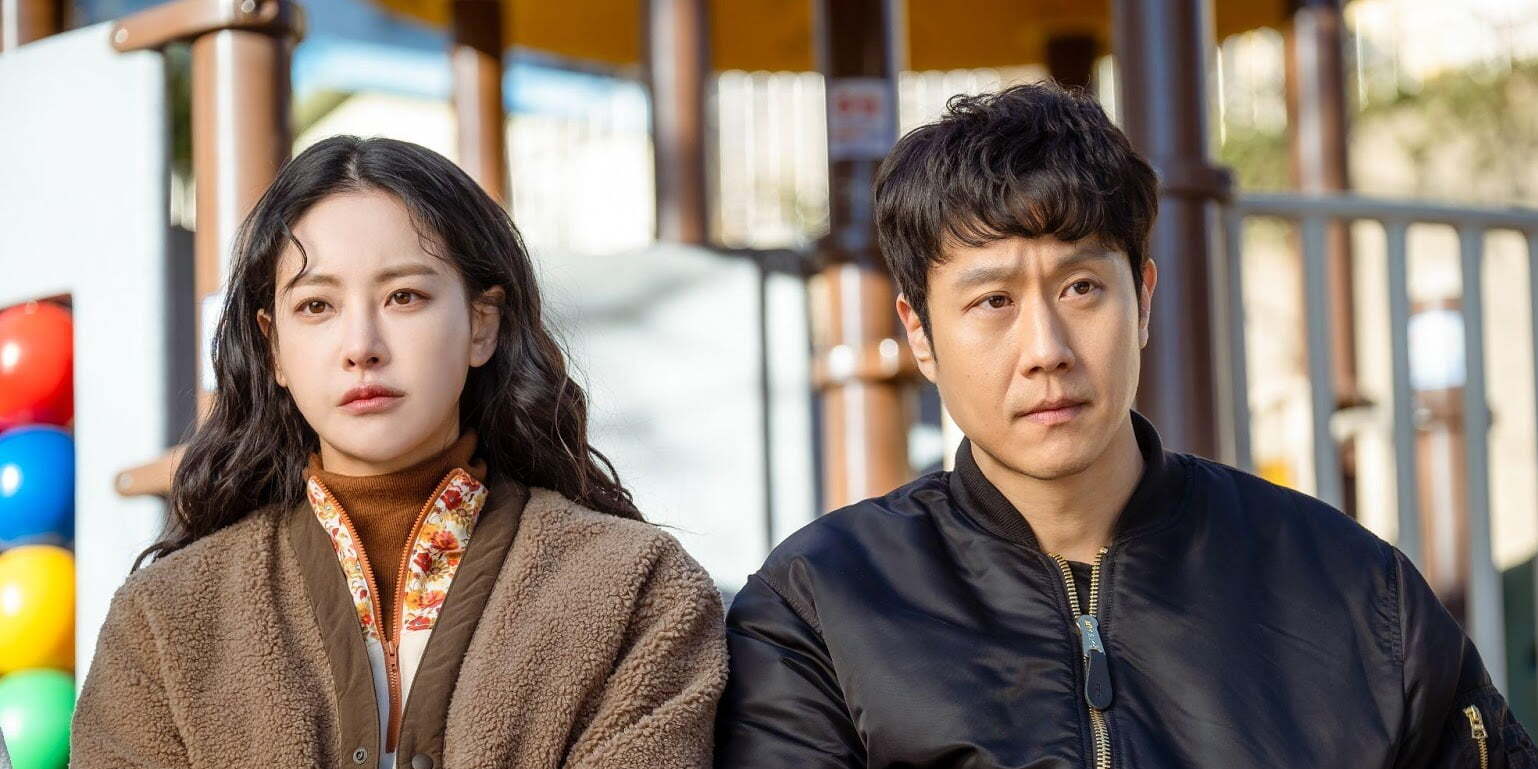 ‘Mad for Each Other’ is a Korean romantic comedy series that follows a detective called Noh Hwi-oh and his neighbor Lee Min-kyung, who go to the same psychiatrist. While Hwi-oh finds it hard to deal with his anger, Min-kyung has trouble trusting people. Created by Lee Tae-kon and A Gyeong, the show originally premiered in May 2021. The episodes first release on KakaoTV in South Korea before being made available on Netflix.

The actors in the series have deeply impressed the viewers with their convincing performances. The highlight of the comedy series is the manner in which it portrays trauma and mental health issues. Although it is a refreshing spin to the romantic genre that Korean shows are most famous for, the series is highly binge-able. As the first season comes to a close, the fans cannot wait to hear if there will be a season 2. If you are curious about the same, here is what you need to know!

Mad for Each Other Season 2 Release Date

As far as the second season is concerned, here is what we’ve got. An official announcement confirming another installment is much-awaited. Since the show has garnered a strong fan base, it is highly possible that a second season will be ordered soon. The fact that the show is available on an international platform widens its viewership and increases its likelihood of being in demand. Moreover, the lead actors are well-known faces in the Korean entertainment industry. Jung Woo’s (Noh Hwi-oh) notable credits include ‘Reply 1994’ and ‘You Are the Best!’ while Yeon-seo is known for ‘A Korean Odyssey’ and ‘Please Come Back, Mister.’ So, there is no doubt that people would love to see the show continue after season 1.

However, we might have to wait another 2-3 months before the series is officially greenlit for its second round. If the potential season 2 begins filming in fall 2021, the new season might arrive around the same time in 2022. Therefore, if the show is renewed soon and it follows the same production and release schedule, the fans can expect ‘Mad for Each Other’ season 2 to release sometime in Spring 2022.

Mad for Each Other Season 2 Cast: Who can be in it?

The leading actors in the show are Jung Woo and Oh Yeon-seo, who portray Noh Hwi-oh and Lee Min-kyung, respectively. Other prominent cast members are Lee Hye-ra (Han Jin-young), Lee Su-hyun (Lee Su-hyun), An Woo-yeon (Sang Yeob), Baik Ji-won (Kim In-ja), Lee Hye-eun (Choi Sun-young), and Kim Nam-Hee (Seon-ho). If the show comes back with a second season, we can expect to see most of them once again. New actors might also join the cast if new characters are introduced.

Mad for Each Other Season 2 Plot: What can it be About?

Towards the end of the first season, Hwi-oh and Min-kyung become very attached to each other. This is why it breaks Min-kyung’s heart when she sees that Hwi-oh’s ex is back in the picture. She also believes that his ex is responsible for making her dog sick. One thing leads to another, and they both lose their temper at each other because both of them feel a lack of trust. When Hwi-oh learns the truth about Min-kyung’s past, he is furious and unleashes his anger on her ex, Seon-ho. This incident triggers Min-kyung’s trauma and a new sequence of trust issues. Ultimately, she breaks up with Hwi-oh as she feels that he has hurt her just the way Seon-ho did before him.

In the final episode, matters between Hwi-oh and Seon-ho only get worse, but the former ends up injured when Seon-ho tries to drive away from him. It also looks like Min-kyung is back to her usual self and signs what seems like an agreement with her ex. If there is another season, we will know what all of this means for Min-kyung and Hwi-oh’s relationship. While Min-kyung has had to relive her trauma through the one person who helped her heal to a certain degree, Hwi-oh seems to have slipped back into his cycle of anger and violence. It will not be easy to start all over again as things cannot be unsaid, and actions cannot be undone.