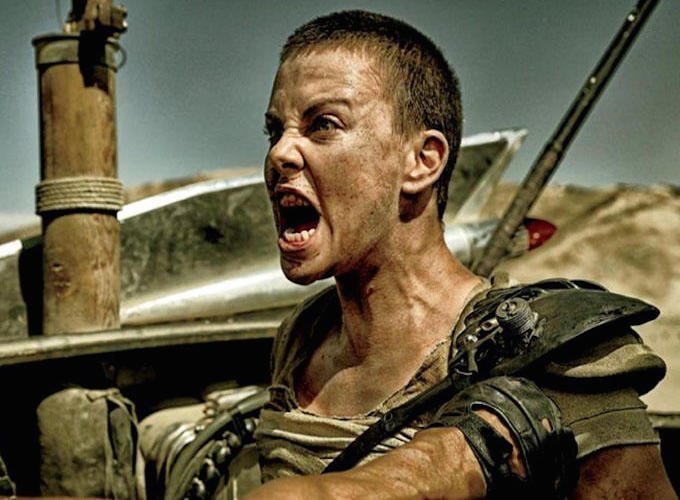 As many of you already know, Oscar season has begun and critics have started handing out their best of the year prizes. Last week, we had NBR and New York Film Critics announce their awards. Today, one of the major film critics group LAFCA (Los Angeles Film Critics Assocaition) announces their awards. And as I have been saying all along, ‘Mad Max: Fury Road’ is making a strong comeback, and it looking more and more that it will also find a place among the Best Picture nominees at the Oscars — and deservedly so. Apart from ‘Mad Max: Fury Road’s’ strong showing, one other name that has surprised many by dominating critics is that of Kristen Stewart who finished runner-up at LAFCA, but has already won NYFCC and Boston critics award for Best Supporting Actress. I am pretty sure there is plenty more to come her way. Whether she actually finds a place among Oscar nominees, we will have to wait and see.

Here is the full list of winners at LAFCA: