Madagascar: A Little Wild Season 2: Everything We Know 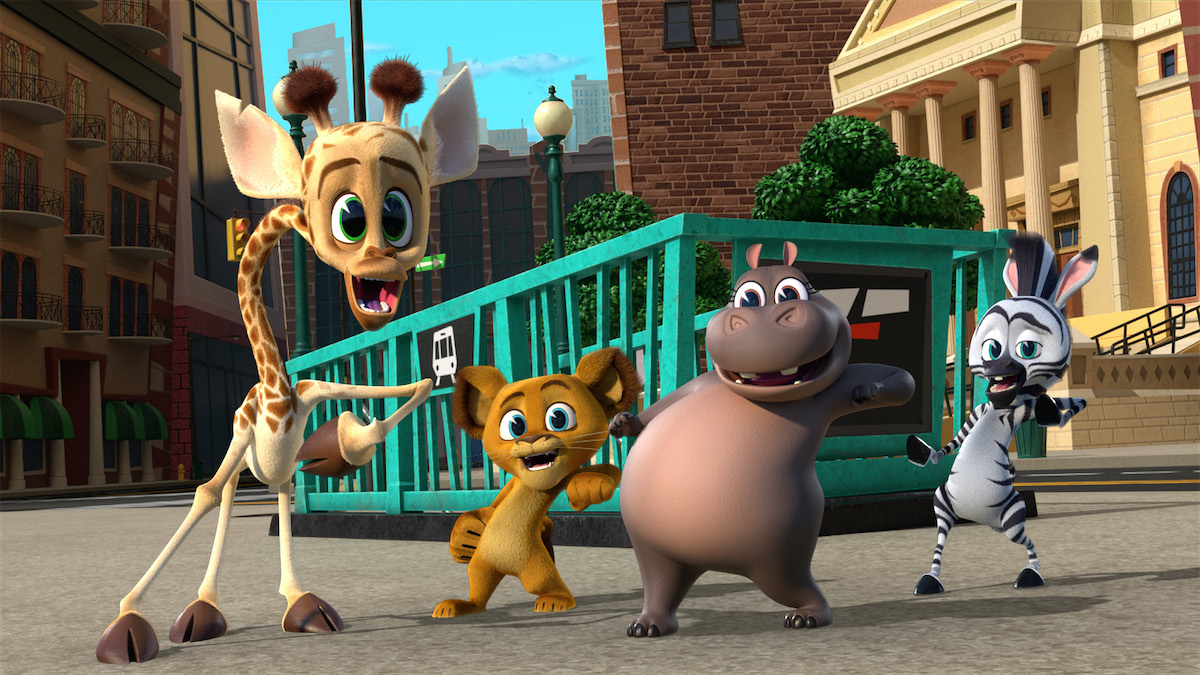 If we could go back in time in one franchise to trace their complete character arc, this would be it. The fan-favorite ‘Madagascar’ returned for a spin-off series with its Technicolor and vibrant foursome Alex the Lion, Marty the Zebra, Gloria the Hippo, and Melman the Giraffe. ‘Madagascar: A Little Wild’ features its on-brand original songs and adorable adventures of the Central Park Zoo, who, though little and wide-eyed, still have big dreams, not unlike anyone who lands in New York City. Well, now that the show has finished airing its first season, here is everything we know about its much-anticipated second season premiere!

Madagascar: A Little Wild Season 2 Cast: Who Can be in it?

Madagascar: A Little Wild Season 2 Plot: What Can it be About?

‘Madagascar: A Little Wild’ gives the viewers a comprehensive look at Alex, Marty, Melman, and Gloria’s backstory and how their childhood played a key role in evolving these characters into their adulthood as we know them. From the moment these characters landed on the infamous island deep in the Indian Ocean, fans have been enthralled by their unlikely friendship and globetrotting adventures. This spin-off provides them a window into their formative experiences.

In season two, Alex, Marty, Melman, and Gloria continue on their big adventures in New York City. The foursome engages in many interesting activities such as serving as babysitters for a new litter of tiny hedgehogs. Melman even gets stuck in a firetruck while somebody mistakes Alex for a large house cat. As per Hulu, “While their shenanigans may lead to sticky situations, the little pals always work together and make the best of whatever life throws their way.”

You can watch the official trailer for season 2 below!