Madagascar: A Little Wild Season 3: Everything We Know 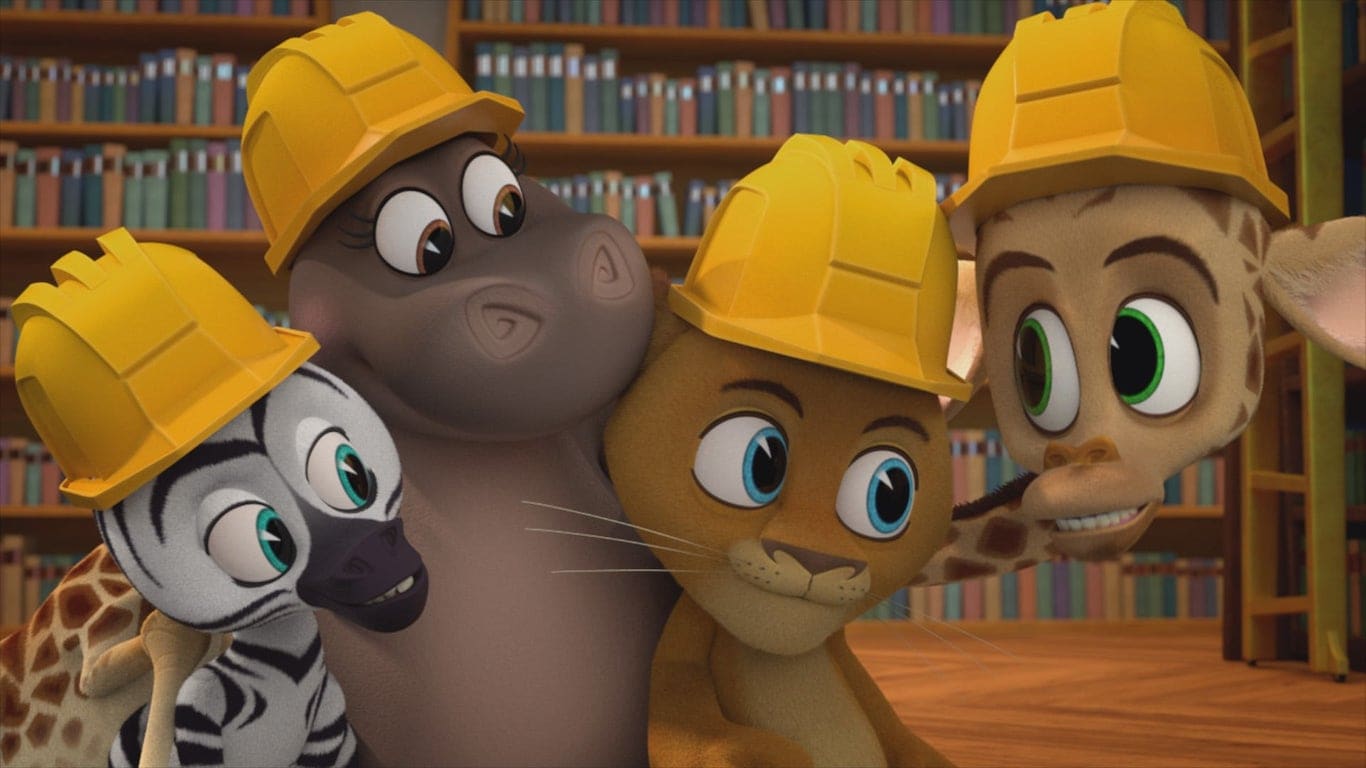 The 2005 film ‘Madagascar’ introduces us to Alex the Lion, Marty the Zebra, Melman the Giraffe, and Gloria the Hippo. ‘Madagascar: A Little Wild’ is an animated comedy which that takes us back to the childhood of the four unlikely friends as they grow up at the Central Park Zoo in New York. Much like everyone else who lands in the city, these little fellas have big dreams for their future, and they are determined to achieve them.

Created by DreamWorks Animation Television, the series first aired on September 7, 2020, on Hulu and Peacock. These adorable and inspiring characters teach us some valuable life lessons. The show has won the hearts of many people all over the world, which gives rise to the question – what after season 2? Well, here is all that we know!

‘Madagascar: A Little Wild’ season 2 released on December 11, 2020, on Hulu and Peacock. Season 2 consists of six episodes with a runtime of 23 minutes each.

As far as another season is concerned, there is no news yet. However, the little buddies have an exciting life and can share more with us if given the opportunity. If the series continues to do well, the network might order another season. Considering the fact that there was just three months gap between the first two seasons, we can expect ‘Madagascar: A Little Wild’ Season 3 to release sometime in Spring 2021.

Madagascar: A Little Wild Season 3 Cast: Who is in it?

The voice cast for the series includes Tucker Chandler (Alex), Amir O’Neil (Marty), Luke Lowe (Melman), and Shaylin Becton (Gloria). Just like the film ‘Madagascar,’ the series revolves around these four friends. Other voice cast members are Charlie Adler (Murray), Candace Kozak (Pickles), Eric Petersen (Ant’ney), and Johanna Stein (Millie). If there is another season, all the principal voice cast members will return to voice their roles, although there may be a few changes.

Madagascar: A Little Wild Season 3 Plot: What can it be About?

In season 2, the four friends continue with their exciting adventures in New York City that shaped them into the adults that we come to know and love in ‘Madagascar.’ Alex gets the taste of a cushy life as a house cat but soon starts to miss his old life, while Melman gets stuck in a fire truck that is on its way to a real emergency. Marty plans a reverse “heist” to return the pair of slippers he accidentally stole from a departmental store.

The four of them also get an opportunity to babysit a litter of hedgehogs. Through many such experiences, Alex, Marty, Melman, and Gloria. learn lessons about friendship, hope, kindness, and confidence. If there is another season, we may get to see a little more of their eventful lives as they grow up together.