When Will Madam Secretary Season 6 Premiere? 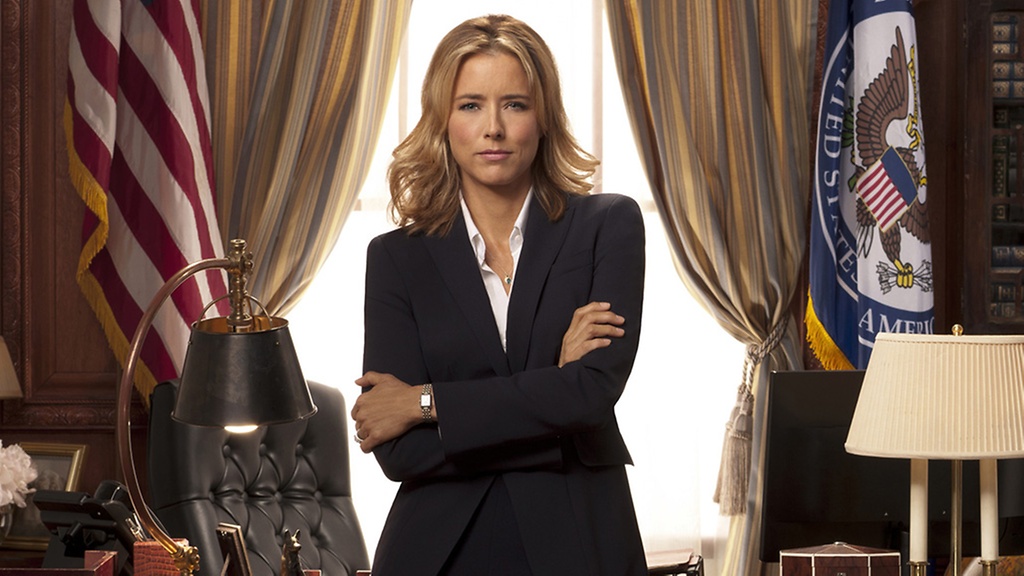 If you have ever caught yourself wondering what it is like to be the Secretary of State of the United States of America, you could give ‘Madam Secretary’ a watch. Created by Barbara Hall and having Morgan Freeman and Cory McReary as its executive producers, ‘Madam Secretary’ is an American political drama television series that airs on CBS.

As the name of the show suggests, ‘Madam Secretary’ follows chronicles the life of Elizabeth McCord, a former CIA analyst and a political science professor, after she becomes the US Secretary of State.

Season 1 of the show premiered on September 21, 2014, and despite approval from viewers, it failed to create a lasting impression on television critics. However, despite lacking critical acclaim, the show has enjoyed a good run, and has seen 5 seasons air till date. Now, fans of the show are wondering when will ‘Madam Secretary’ come back for season 6 and offer more juicy political drama. Here’s everything we know about its new season.

Madam Secretary Cast: Who is in it?

In the show, Tea Leoni takes up the role of the Elizabeth McCord, a veteran CIA analyst and political science professor at the University of Virginia who gets picked as the Secretary of State by her former boss and current US President Conrad Dalton (played by Keith Carradine). Tim Daly, meanwhile, plays the role of Henry McCord, Elizabeth’s husband of 25 years, who is a war veteran, a professor, and a counter-terrorism operative.

On the family side, Wallis Currie-Wood and Kathrine Herzer plays the roles of the McCords’ elder and younger daughters, Stephanie and Alison, respectively. Additionally, Evan Roe plays the part of Jason McCord, the Henry and Elizabeth’s teenage son, a self-proclaimed analyst.

In season 6, we expect most of the aforementioned cast members to reprise their roles.

Madam Secretary Plot: What is it about?

The plot of ‘Madam Secretary’ picks off when the President of the United States, Conrad Dalton, has to pick a new Secretary of State following the death of the incumbent Secretary of State in a plane crash. He ends up picking Elizabeth for her ability to think outside the box.

However, Elizabeth’s appointment as Secretary of State does not go smoothly. Within a couple of months of her appointment, she is handed a massive responsibility after two American children are held hostage in Syria, and she has to oversee proceedings to try and ensure their release. Shortly after this incident, she is faced with yet another crisis after crowds threateningly surround the US Embassy in Yemen and ends up bombing the place.

As the plot develops, Elizabeth has to deal with one international crisis after another while navigating a political landscape that is rife with constant betrayal, political backstabbing, and the possibility of end-of-the-world crises. At the same time, Elizabeth also struggles to investigate the mysterious death of her predecessor, which stinks of foul play. Further, the show’s handling of foreign affairs is quite thoughtful, and many of the crises that Elizabeth has to grapple with take inspiration from real-life events, and are presented in gripping single-episode or multi-episode story arcs.

The tension surrounding this intense and uncertain life is made to feel very real thanks to Tea Leoni’s great acting and her intriguing background as an intelligence analyst. Other leading cast members, too, add value to the show by delivering solid performances. However, at certain times, certain story arcs do feel forced, and notably, the story arcs surrounding the supporting characters are quite weak. That said, if you have an active interest in current affairs and world politics, the show makes for an enjoyable watch.

Despite trying to create an intense political show, ‘Madam Secretary’ has not had much luck with television critics, who have criticized it for being an underwhelming show in spite of all its potential. Season 1 of the show was given a score of 67% on Rotten Tomatoes, and other seasons remain unrated. On the other hand, ‘Madam Secretary’ has been able to endear itself to politically-inclined viewers, and it enjoys a decent overall rating of 7.6/10 on IMDb, after over 17,000 votes.

Madam Secretary Season 6 Release Date: When will it premiere?

Here’s ‘Madam Secretary’ season 6 trailer to get you excited.